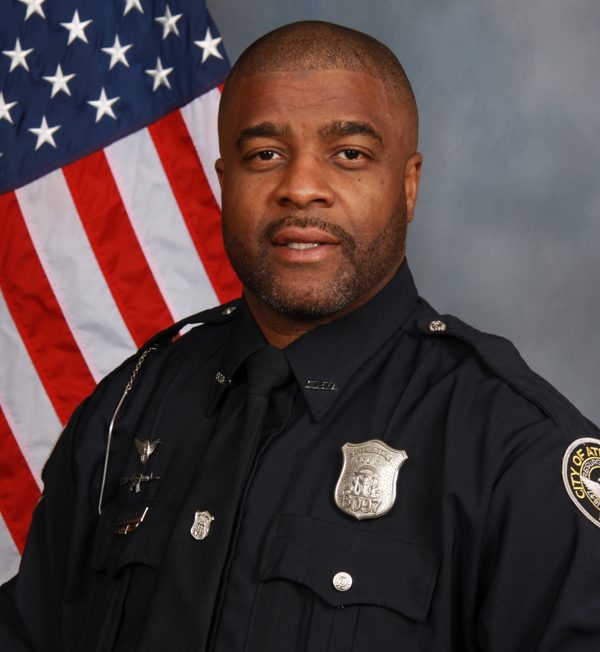 Atlanta Police Department (APD) officer Maximillian Brewer was seriously injured on Saturday, May 30, in downtown Atlanta during the protests. He was hit by a speeding ATV, on the intersection of Marietta Street and Spring Street, while working to block traffic from continuing on Marietta Street.

Brewer is currently recovering in Grady’s intensive care unit (ICU), but medial professionals said that he has a long road to recovery ahead of him. And unfortunately, they are unable to determine when he might be able to return to work.

A member of the APD’s motor unit, Brewer has been with the department or 18 years.

APD has identified the driver of the ATV as 42-year-old Avery Goggans. He was taken into custody on Sunday, May 31, and charged with DUI, serious injury by vehicle, reckless driving, possession of marijuana, and several other charges.

A GoFundMe Fundraising page with the goal of $125,000 has been set up for support. So far, $98,815 has been raised. The money will be used to help with his medical bills and support his family while he’s still recovering. 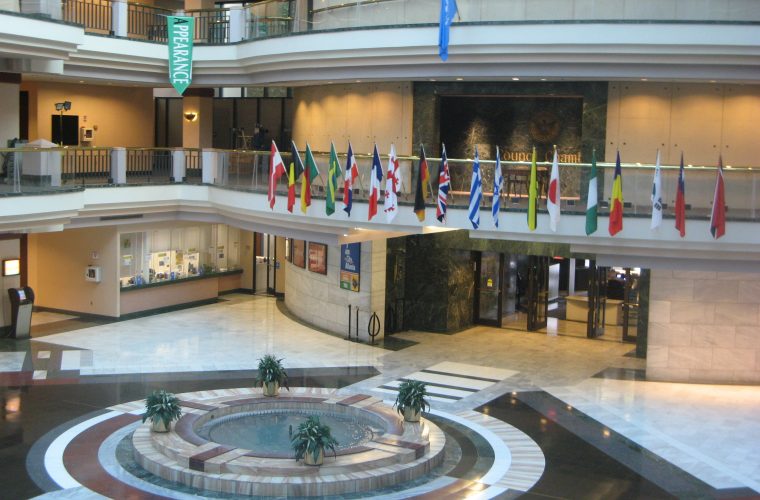 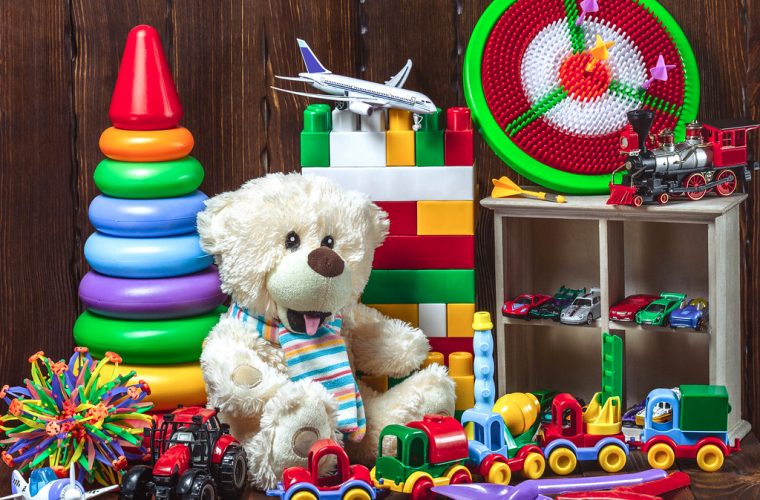