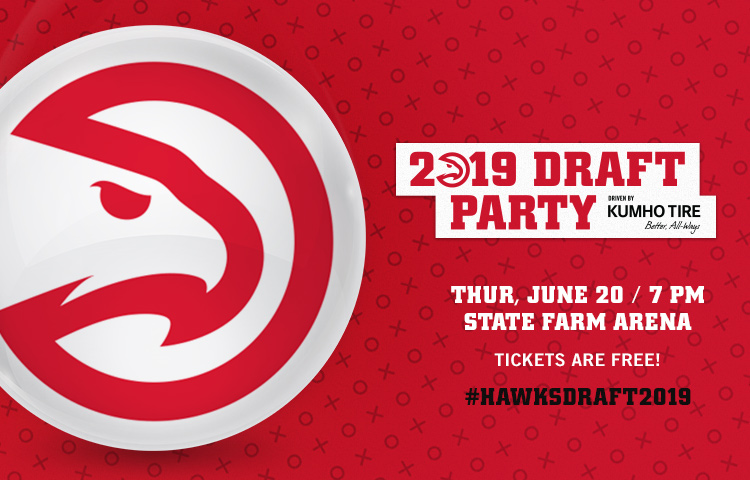 During the party, Harry the Hawk, ATL Hawks Dancers and Flight Crew will make appearances and music will be provided by DJ Mo Hawk with special host Ryan Cameron.

Attendees can plan to participate in several activations throughout the arena concourse. Kumho Tire will distribute drawstring bags to the first 5,000 fans in attendance and have an animated-GIF booth for fans to capture a draft night memento.

Fans will have an opportunity to participate in drills as part of the Emory Sports Combine while Sharecare, the team’s official patch partner, will be raffling off an autographed jersey to a lucky fan.

In the arena bowl, SportsRadio 92-9 The Game’s Andy Bunker and Mike Conti will broadcast a live show to discuss the results of the 2019 NBA Draft as they happen, and at various locations on the arena concourse, 92-9 The Game and V-103’s The People’s Station will set up promo tables.

Naismith Memorial Basketball Hall of Famer Dominique Wilkins will be on-site and joined by his counterpart from Hawks TV broadcasts on Fox Sports Southeast Bob Rathbun, who will provide in-depth commentary on the team’s selections.

Fans can explore the arena’s amenities, such as the S.W.A.G. Shop, a four-chair barbershop, offered in the all-new State Farm Arena while watching the live NBA Draft broadcast on one of the largest scoreboards in the NBA.

The Hawks currently possess five picks (8, 10, 35, 41 and 44) in this year’s draft and are the only team with two selections in the Top 10. In last year’s draft, Atlanta acquired Trae Young (fifth overall pick) and Dallas’ 2019 first-round pick (this year’s 10th overall pick), along with Kevin Huerter (19th overall) and Omari Spellman (30th overall).

2019-20 Hawks Memberships are currently on sale for fans interested in purchasing tickets for the entire season and provide access to exclusive premium areas, complimentary food and drink, and access to events like Meet The Team, among other exclusive benefits.

Doors open at 6 p.m. and admission is free to the general public. Fans can visit Hawks.com/Draft now to claim a complimentary ticket. All fans must have a ticket to attend. 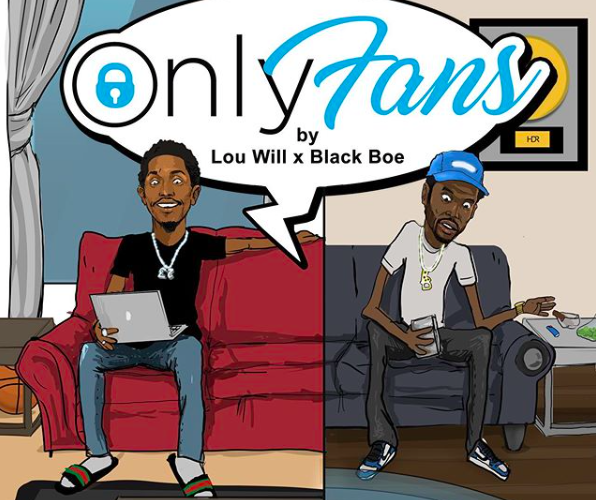 NBA season continues to be placed on hold, while the world adjusts to the new digital