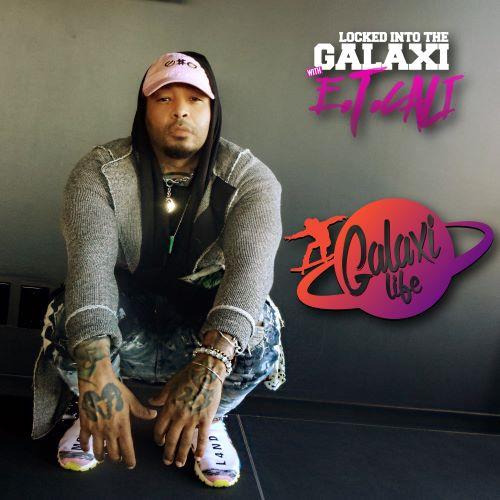 iHeart Radio personality, ET Cali of WRDG 96.7 The Beat says that he’s moving on with his Galaxi radio program.

For the past two years, his show the prime nigh time radio program for segments like “Coming to The Stage,” showcasing indie artists; “Truth Is,” highlighting anonymous confessions; and “Check Me If I’m Wrong,” handing the power over to the audience to “check” their fellow listeners.

While the how will no longer be featured on iHeart Radio, ET says that he’ll continue to host “The School Check-In” as well as off-air school lunch takeovers.

“I’m excited for my next opportunity,” ET said.

After years of being part of the popular Durrty Boyz duo on Urban One’s Hot 107.9, ET departed from the show as one of the top night jocks in Atlanta; which is arguably one of the most competitive urban radio markets in the country.

Back in 2017, he made a home for himself on iHeart Radio; going from a co-host to the main star.
His bigger than life personality led to features on several reality TV shows including “Growing Up Hip Hop: Atlanta,” “Braxton Family Values,” and Jermaine Dupree’s “The Rap Game.”

ET Cali has yet to reveal what the next steps in his career will consists of. 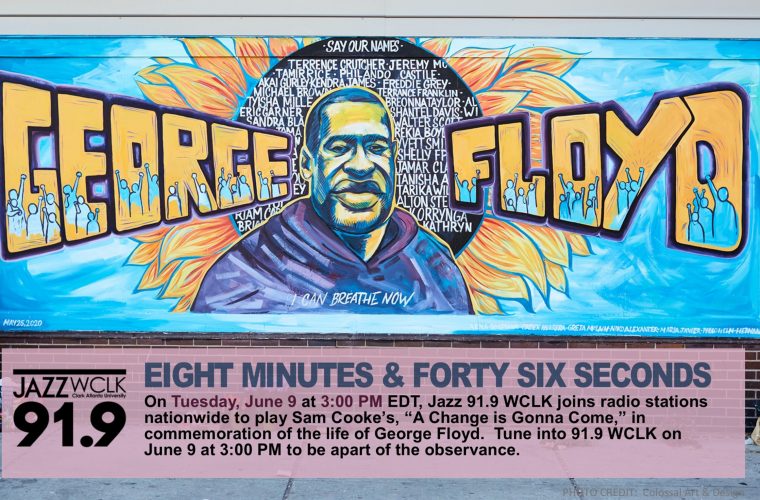