Morris Brown College suffered another blow over the weekend through a fire that resulted in damage to the college’s Multi-Purpose Center, which also serves as the college’s administrative building.

“The fire started sometime in the wee hours of Saturday morning,” said interim president Kevin James. “We don’t know what time. It was discovered at 6 a.m., so sometime between Friday night and Saturday morning.”

James originally revealed that the fire had occurred through a Facebook video, where he also asked for $100,000 in emergency donations to start fixing the building.

Most of the damage resulted from water damage due to the sprinkler system.

“The sprinklers came on and contained the fire to (my) office,” James said. They were running all night and the building really got flooded, and that caused most of the damage.”

James added that with the flood, some walls had to be knocked down to dry everything out and ensure that no mold was present.

He also says that the building suffered from smoke damage.

“Our building is inoperable at the time,” James said. “Our staff is displaced right now. They’re working from home until we can figure out what we’re going to do regarding a work location until we can get things fixed.”

At this time, there is no knowledge of what the actually caused the fire.

“The fire department did an investigation and could not find a cause,” James said.

However, James adds that the college has filed an insurance claim and is currently working with adjusters to figure out the estimated cost of repairs and how long it will take to get the building back up and running.

“The one good thing is we don’t have classes during the summer so that’s the one silver-lining that we don’t have students in the building at this time,” James said. “But we have to get the building back up before August when classes come back.”

In the meantime, James says that Morris Brown College is moving forward as normal with all of its scheduled plans including an upcoming golf tournament, its application for accreditation with the Transnational Association of Christian Colleges (TRACS), and revising its academic programs and student services.

“And we encourage the community to please help us financially. They can go to our website www.morrisbrown.edu to donate to help us revive our building and restore the college.” 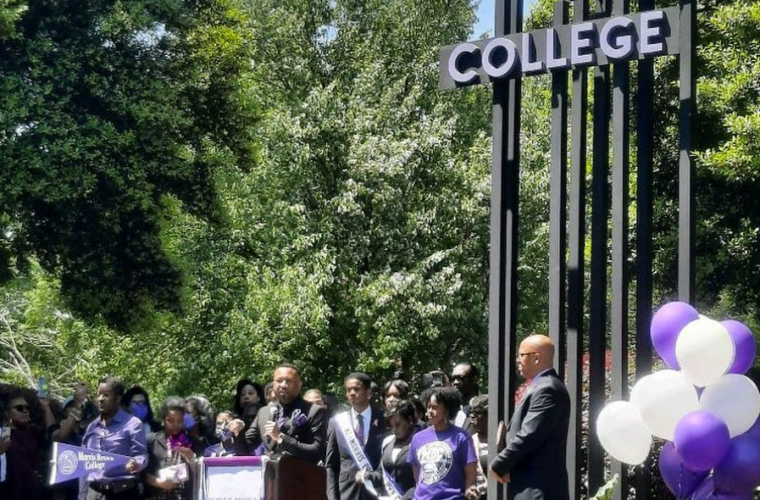 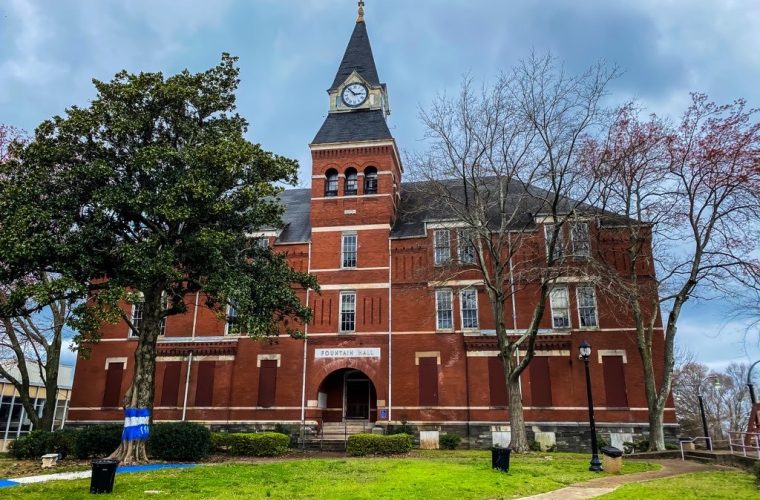