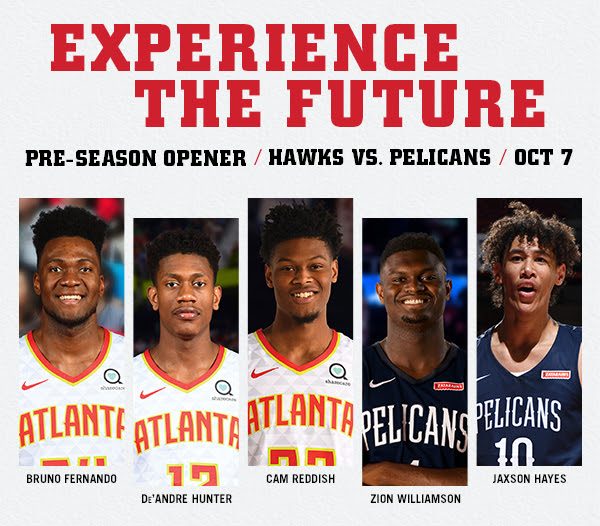 On October 7, four of the top 10 players selected in the 2019 NBA Draft are scheduled to make their preseason debuts. First-year Hawks De’Andre Hunter (No. 4 overall), Cam Reddish (No. 10 overall) and Bruno Fernando (No. 34 overall) will face off against New Orleans’ rookies Zion Williamson (No. 1 overall pick) and Jaxson Hayes (No. 8 overall).

Reddish and Williamson were college teammates at Duke last season, helping the Blue Devils to a 32-6 finish, the No. 1 national ranking for much of the season and the Elite Eight of the NCAA Tournament.

The game will be televised on FOX Sports Southeast, and broadcast on 92-9 The Game on radio. The remainder of the Hawks’ 2019-20 preseason schedule will be released at a later date. 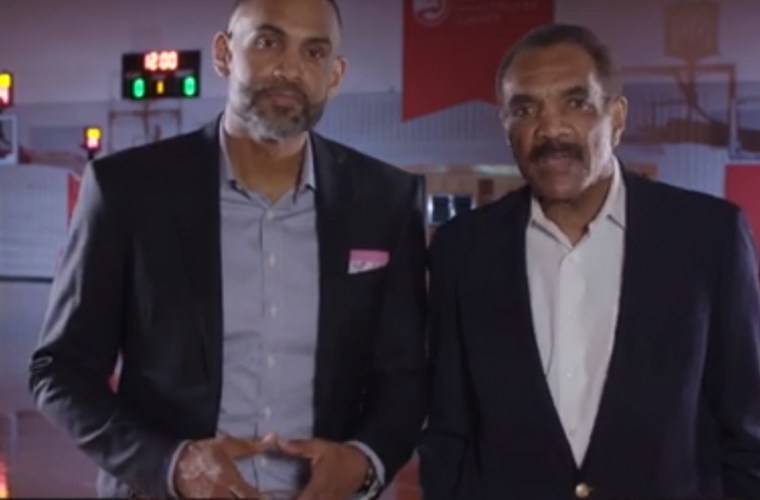 The Hawks Foundation to d...

In recognition of Black History Month, the Atlanta Hawks and the Prostate Cancer Foundation (PCF) are