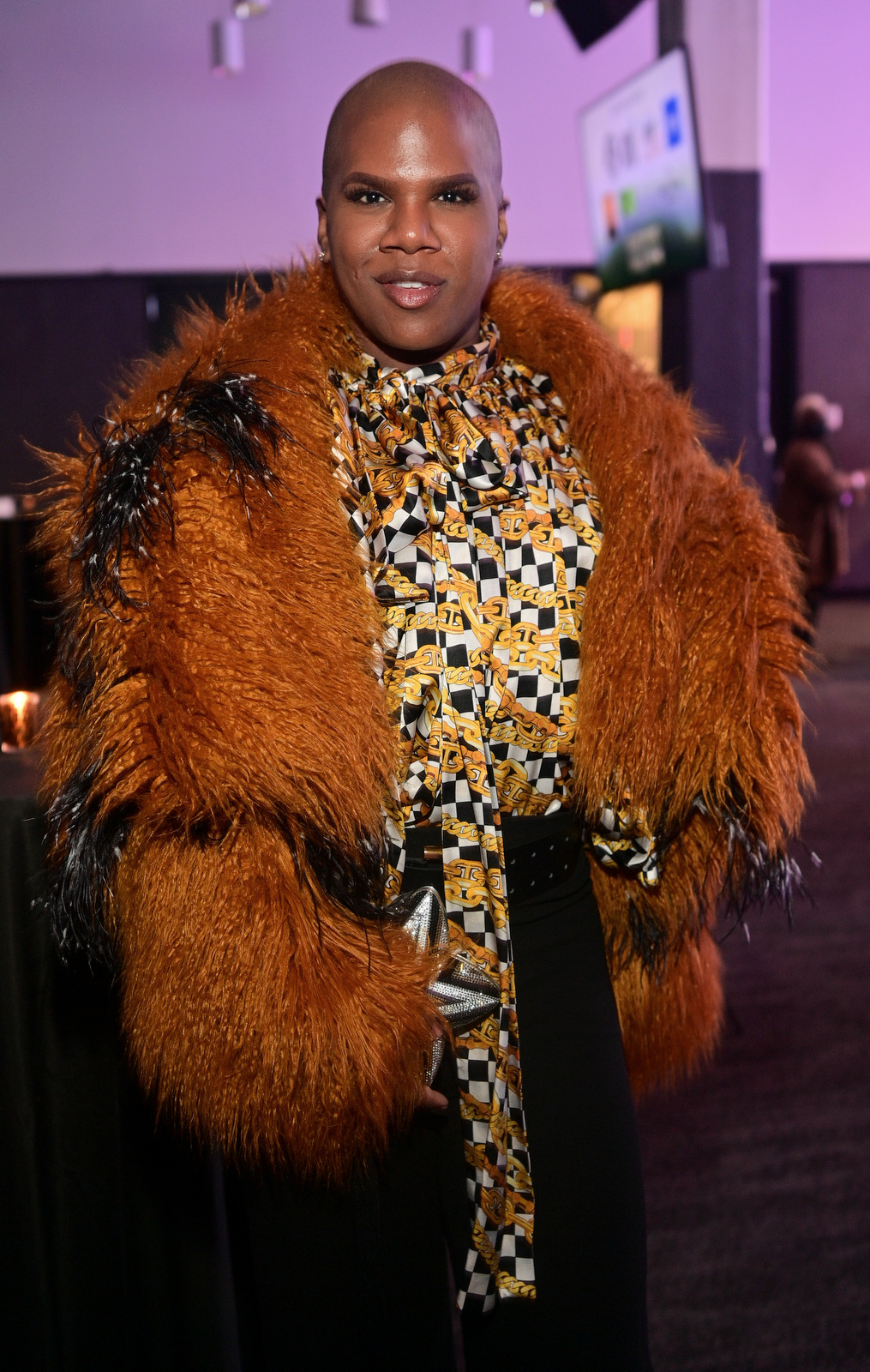 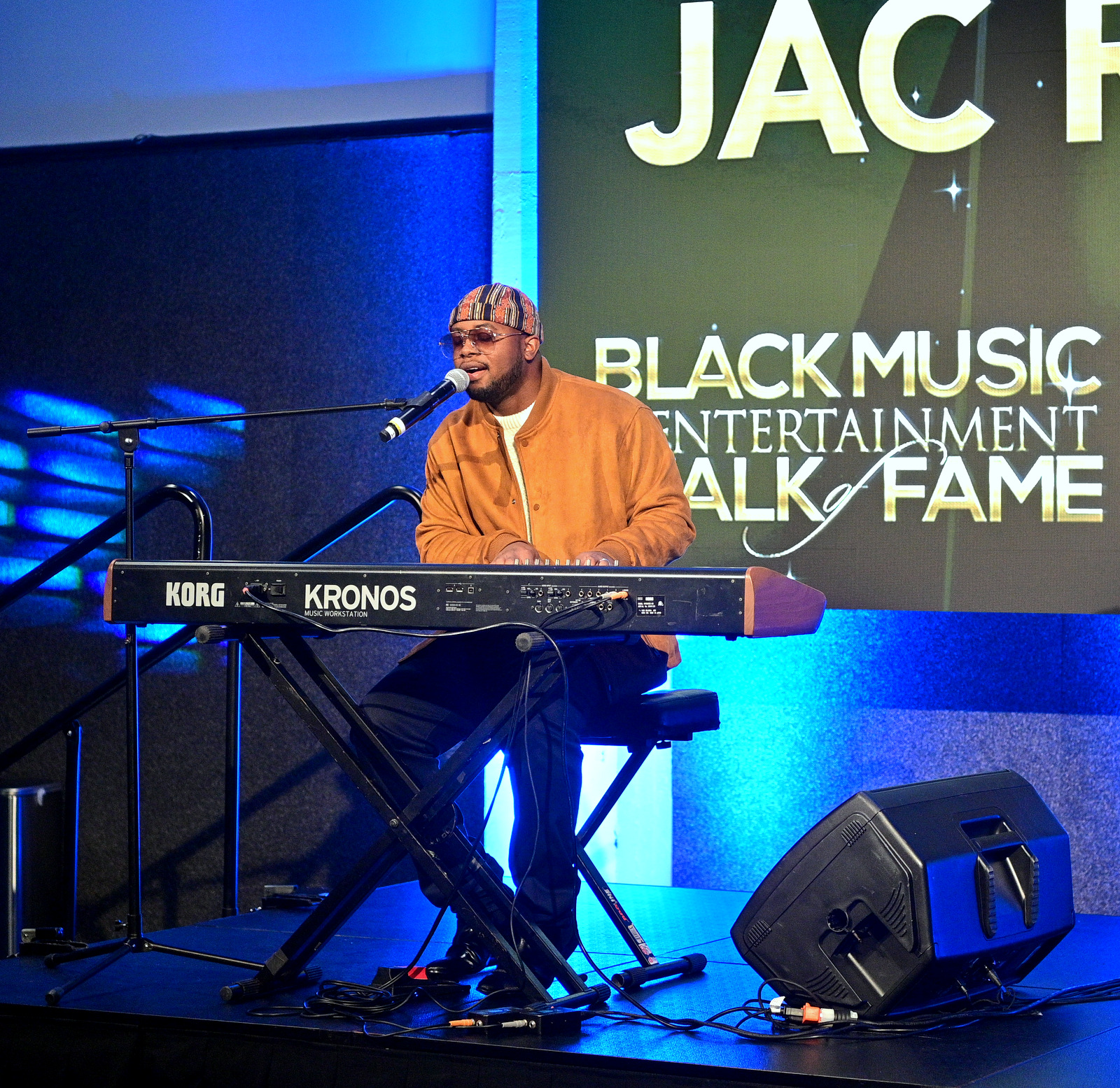 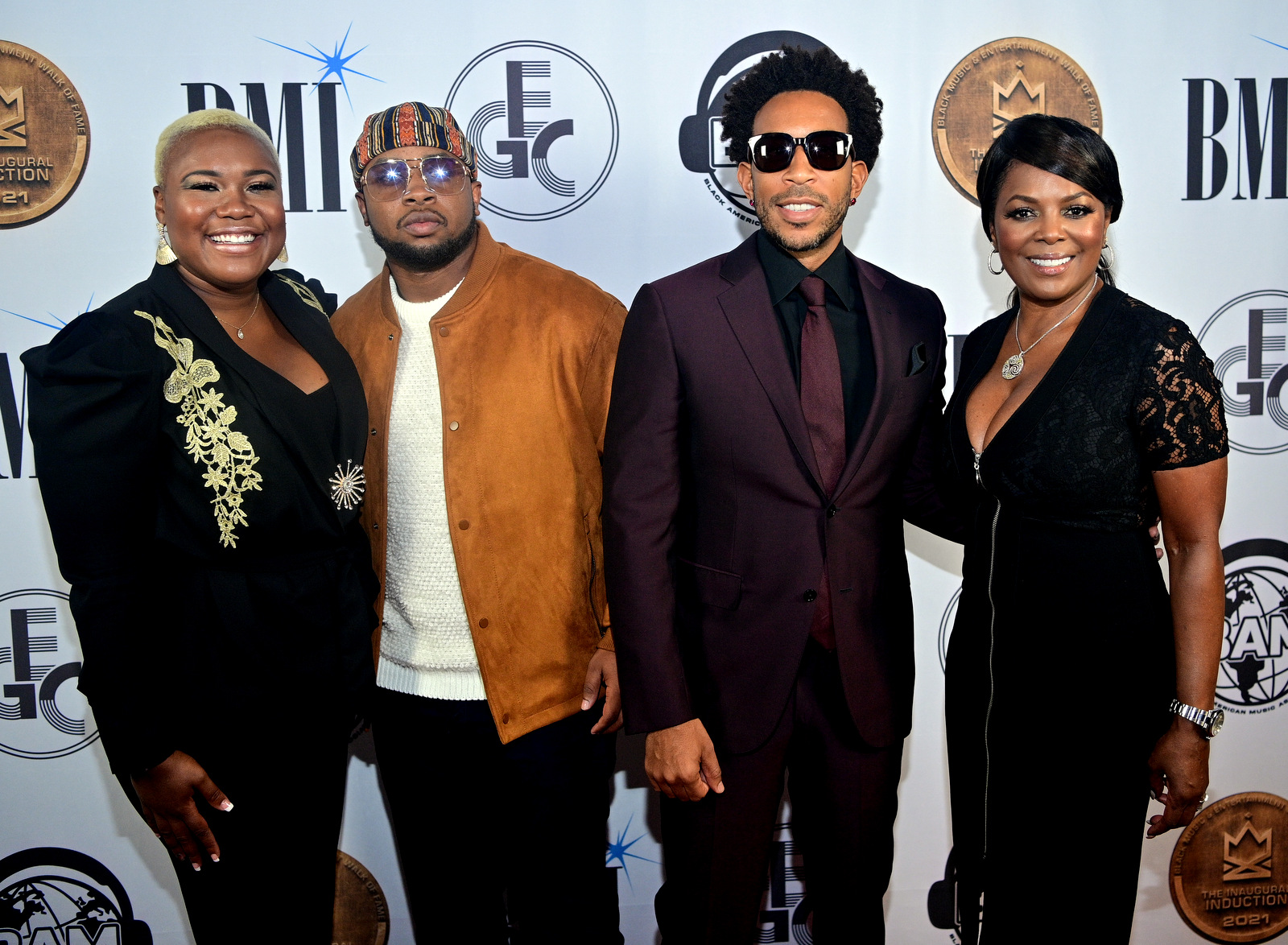 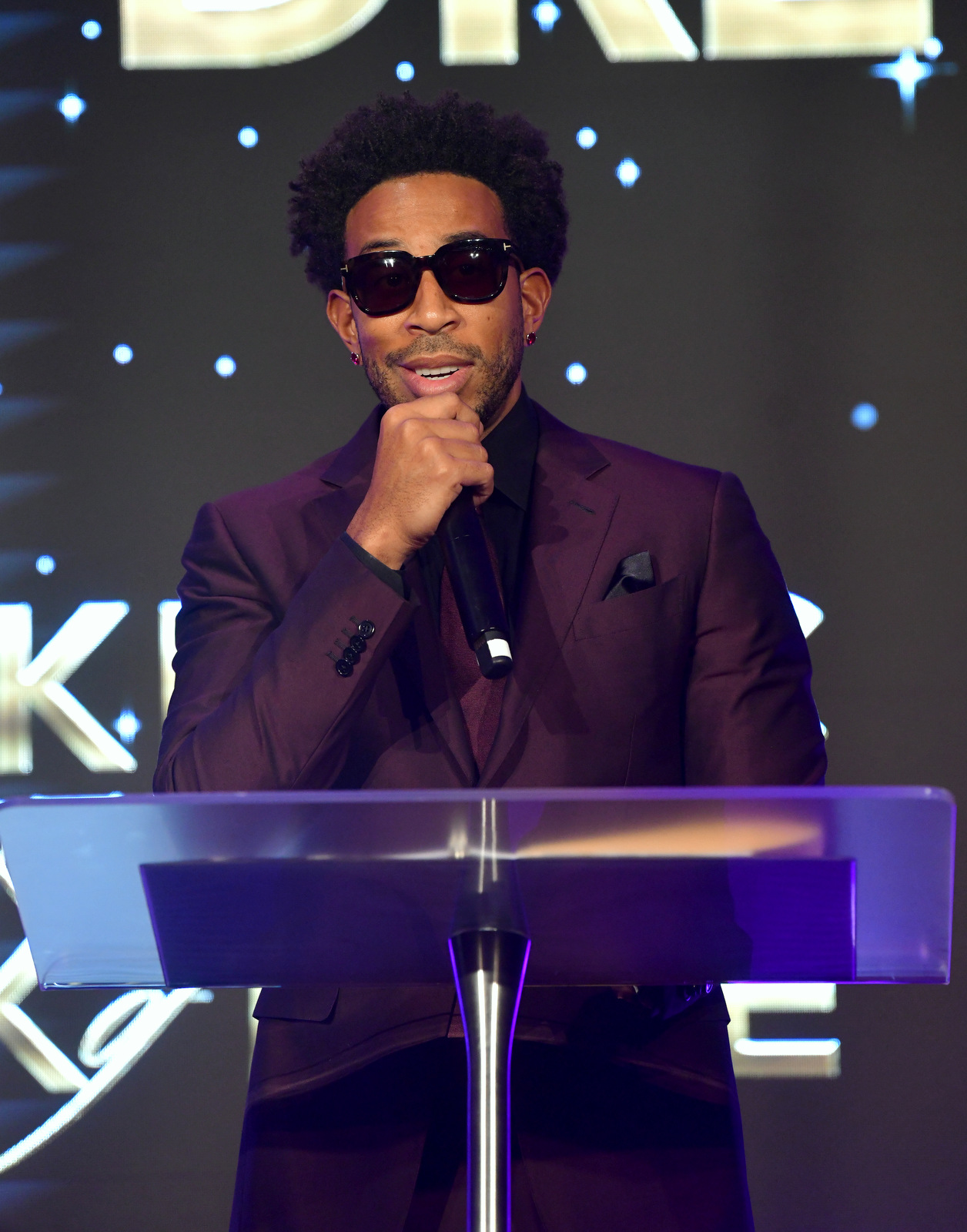 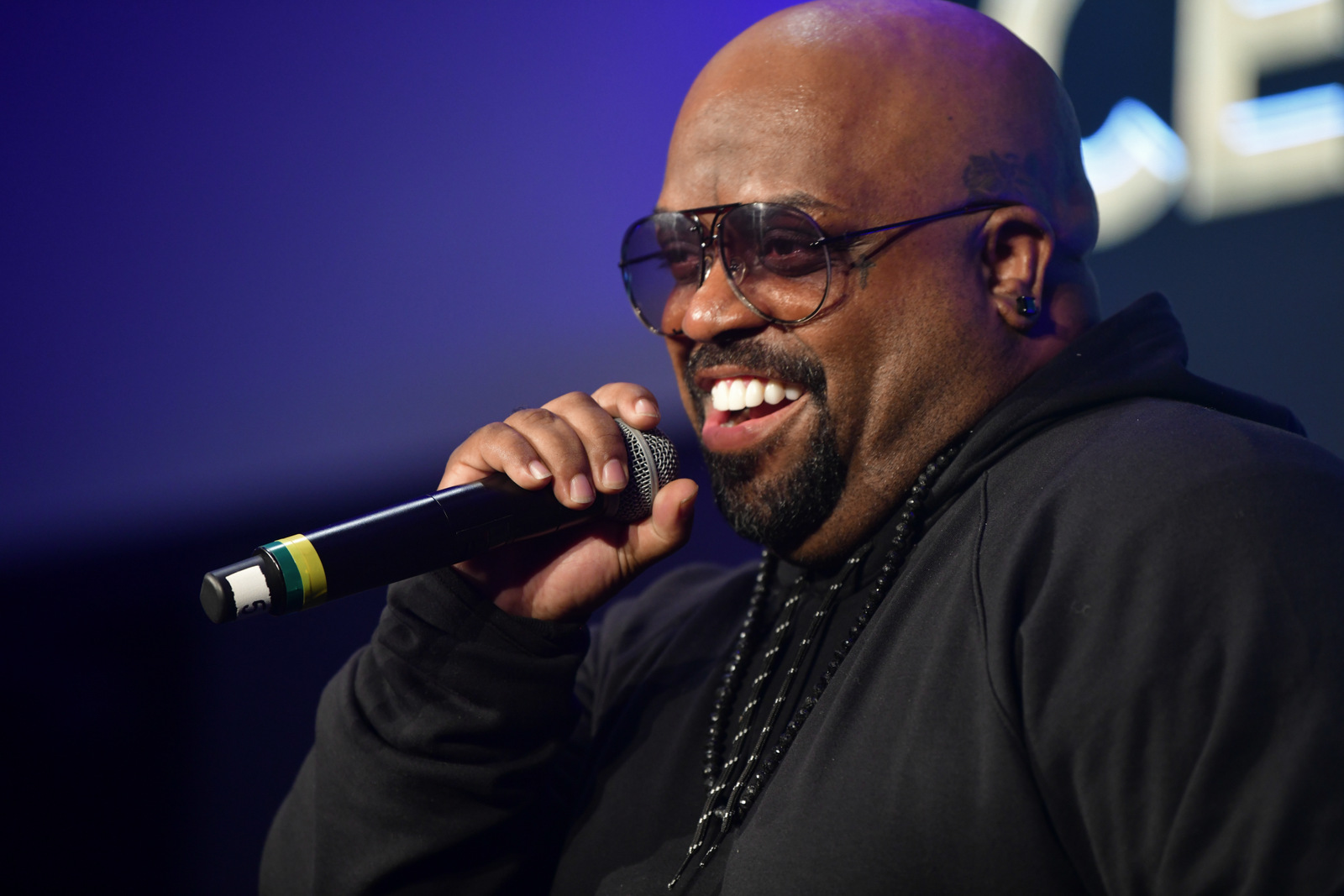 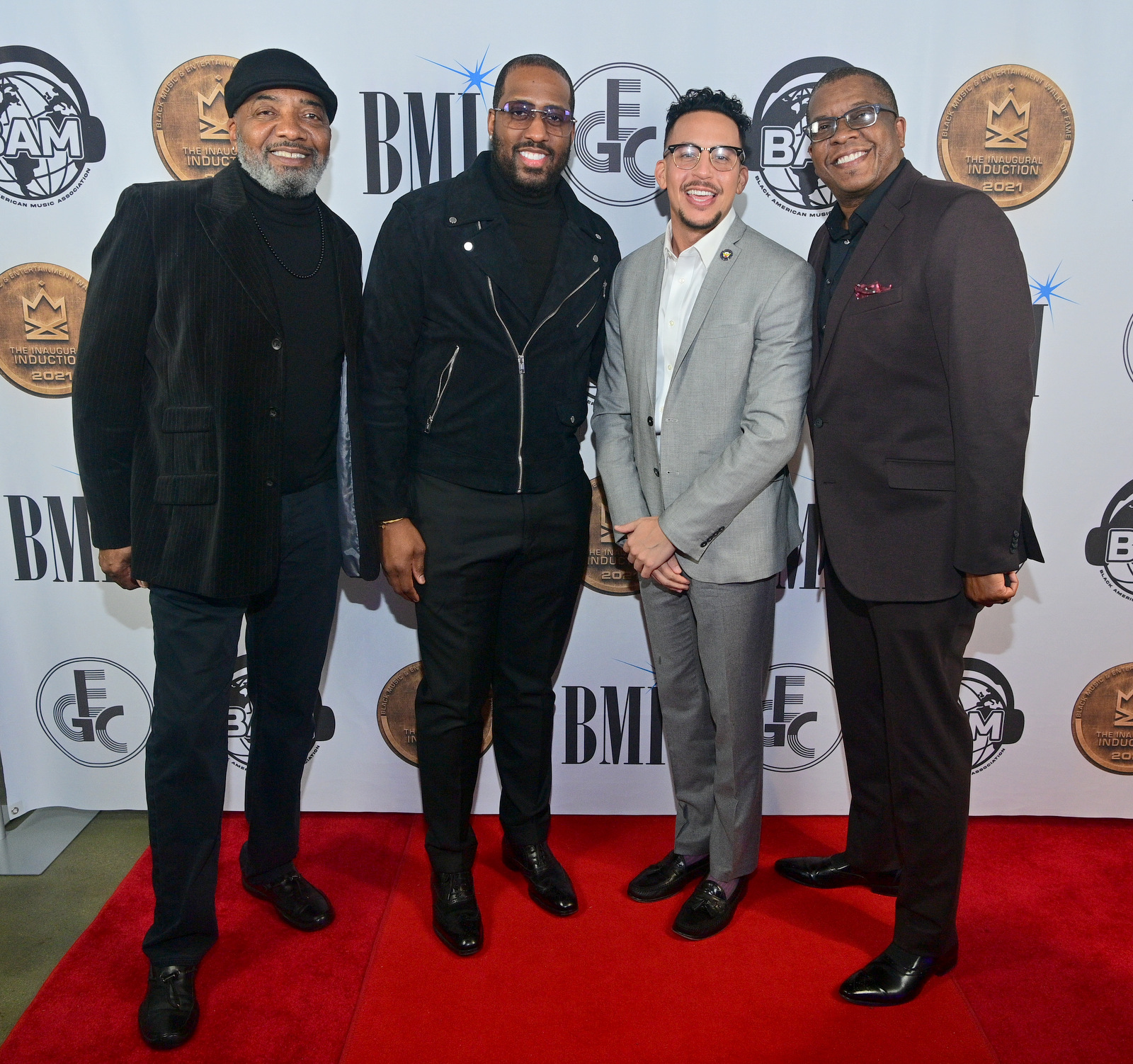 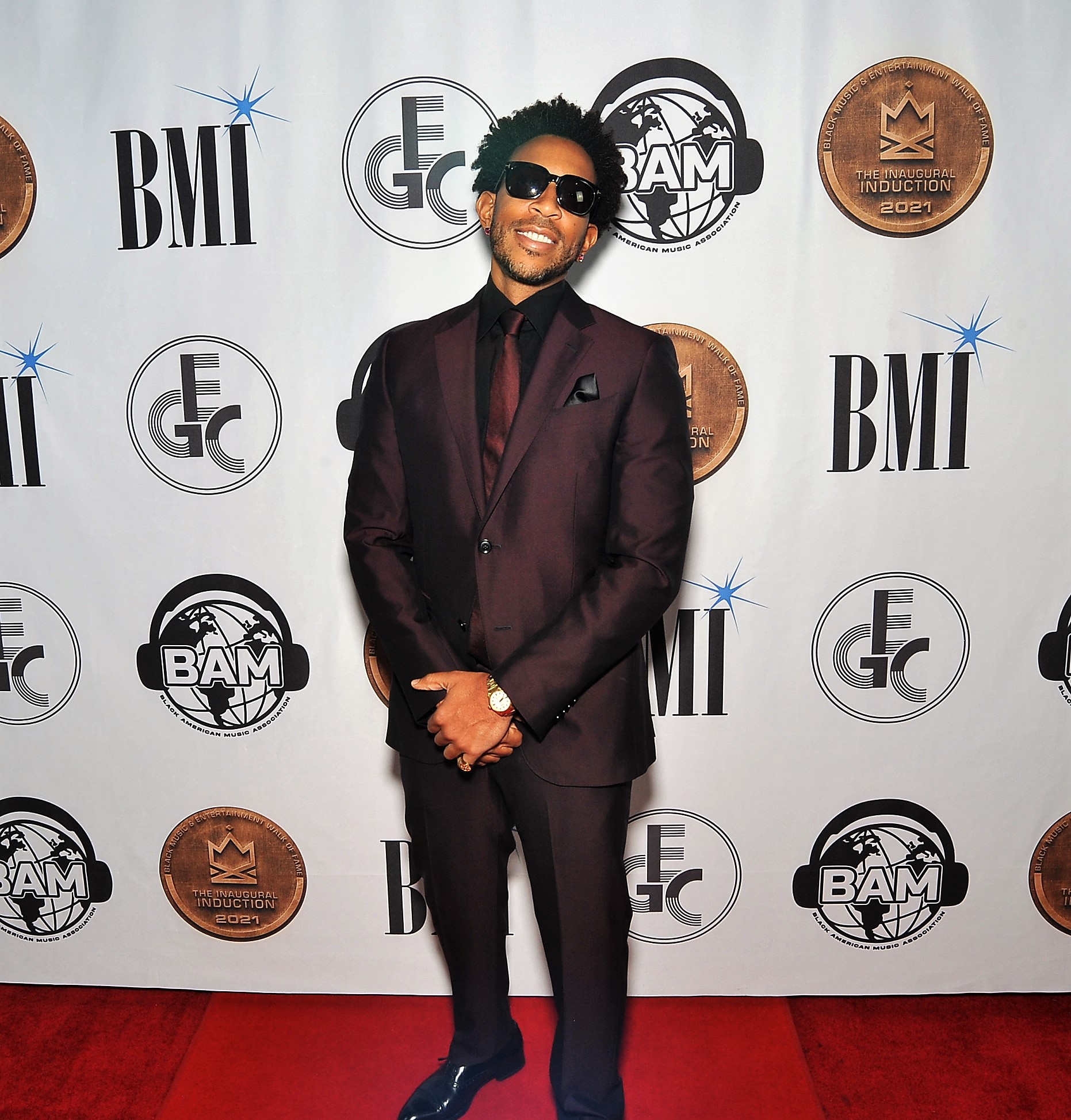 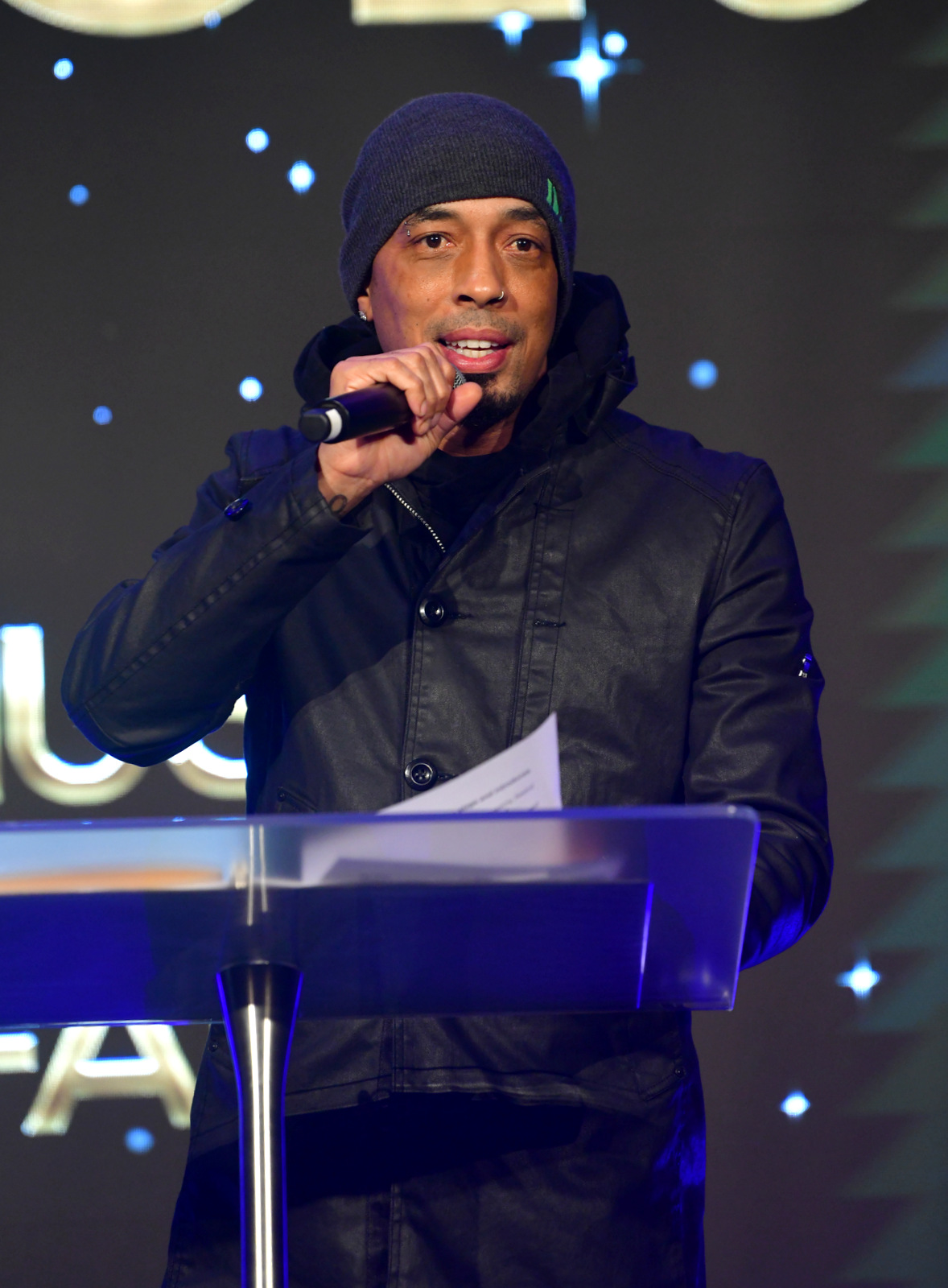 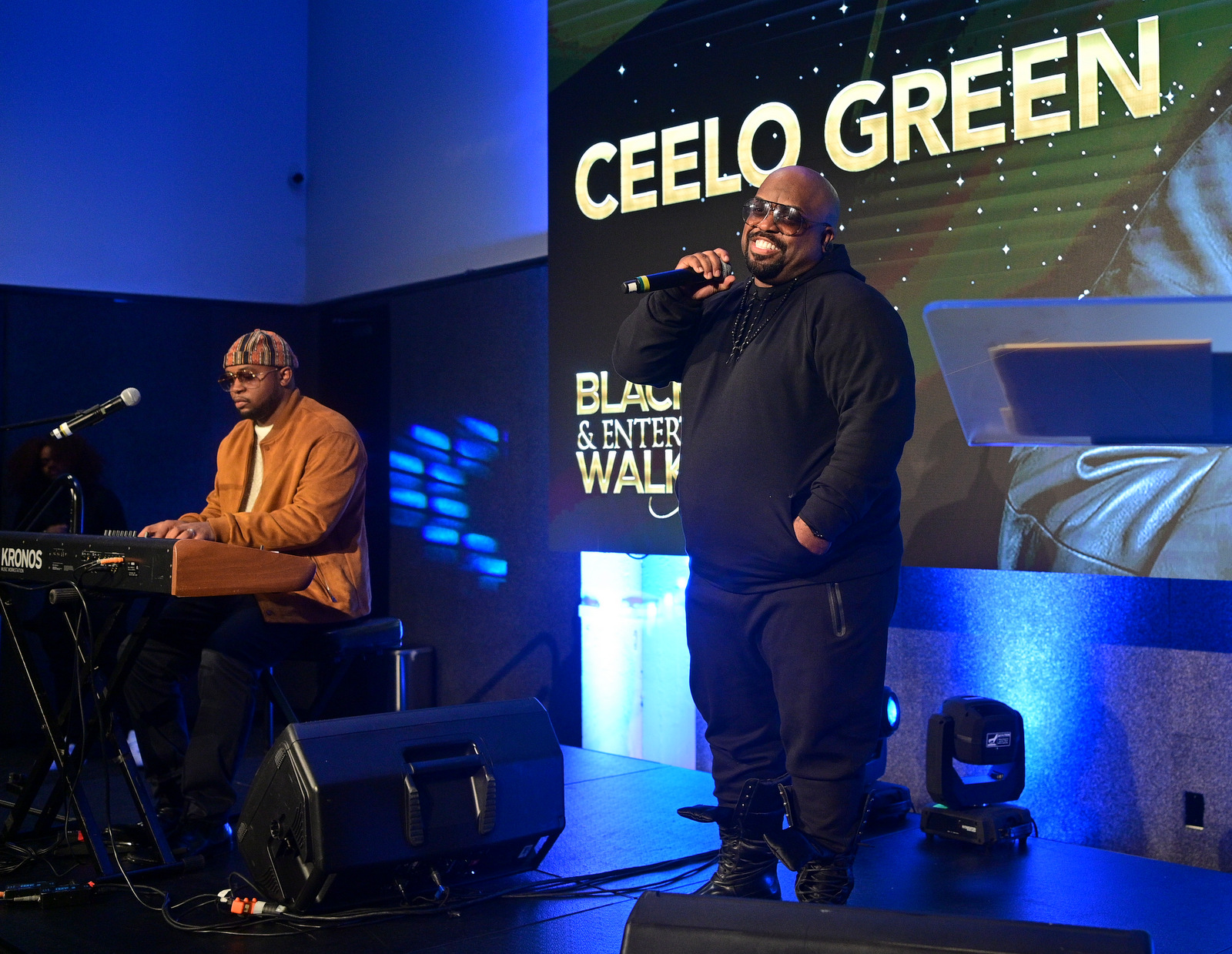 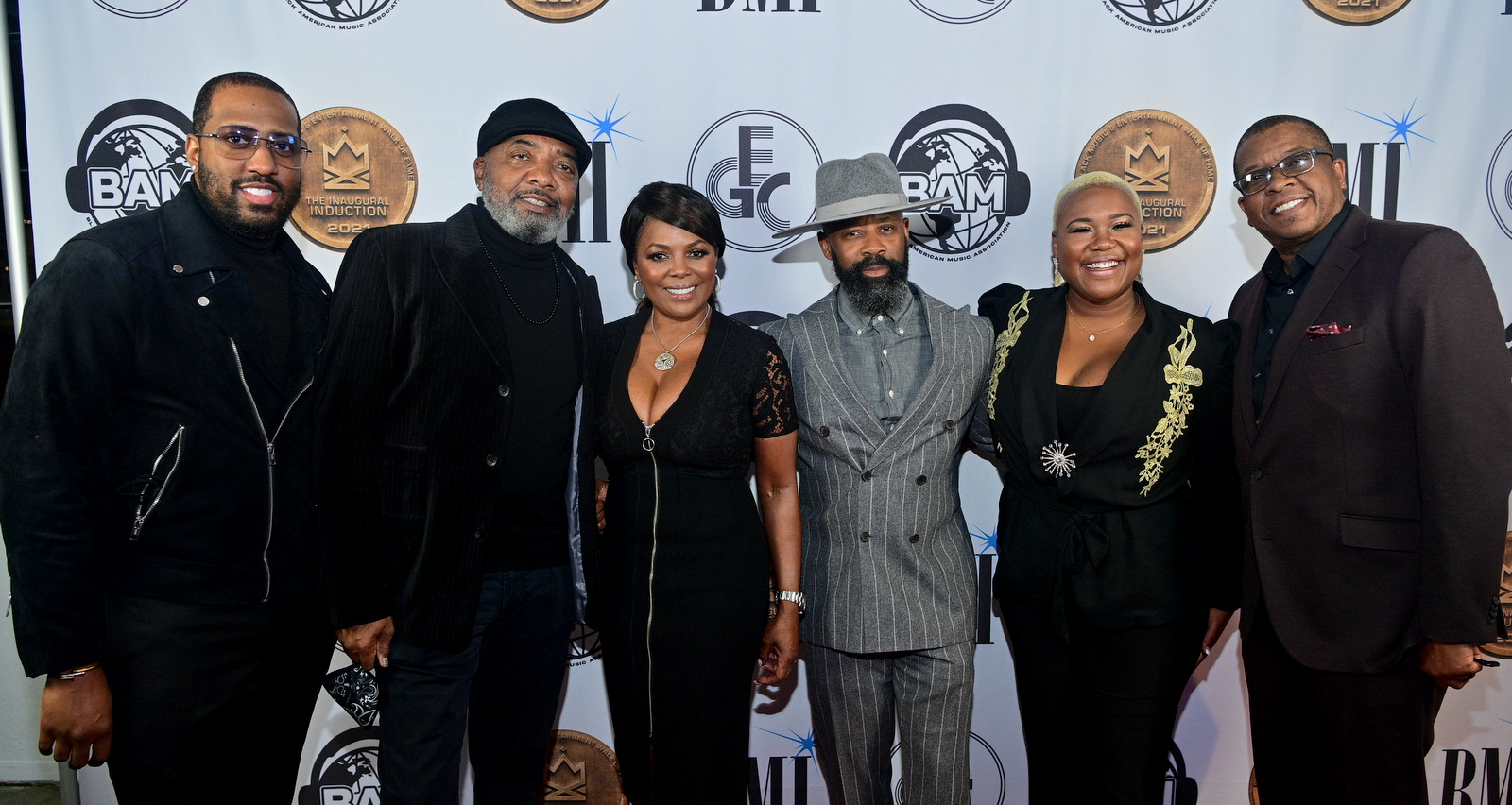 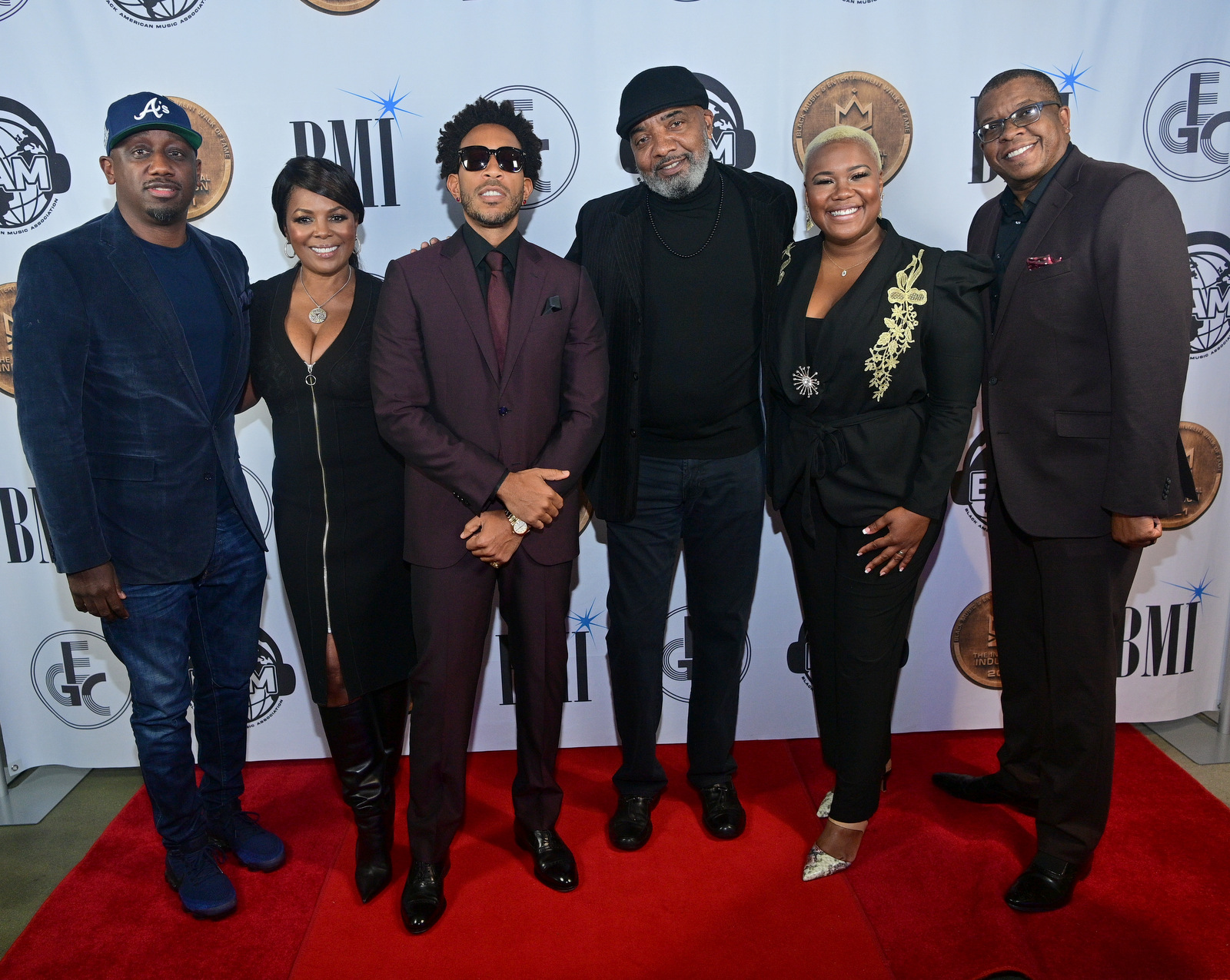 The evening included a soul-stirring tribute Medley by R&B artist Jac Ross in honor of foundational inductees James Brown, Otis Redding and Quincy Jones, and a surprise performance by multiple GRAMMY® Award winner CeeLo Green of “Jesus Is Love.”  He also shared a new poem, inspired by the event entitled, “To Know the Difference Between Being Black and Dark.”

The first of its kind, the BMEWOF honors some of the most influential Black artists and entertainers in American history.  The first-class of inductees, selected from the nominees below, will officially be inducted during Black Music Month, June 2021, at a formal ceremony in Atlanta, Ga.

With both a national and international appeal, the BMEWOF will be permanently installed in the historic downtown Atlanta area on the sidewalks of Martin Luther King, Jr. Drive and Northside Drive.

The following is a list of the nominees and presenters: 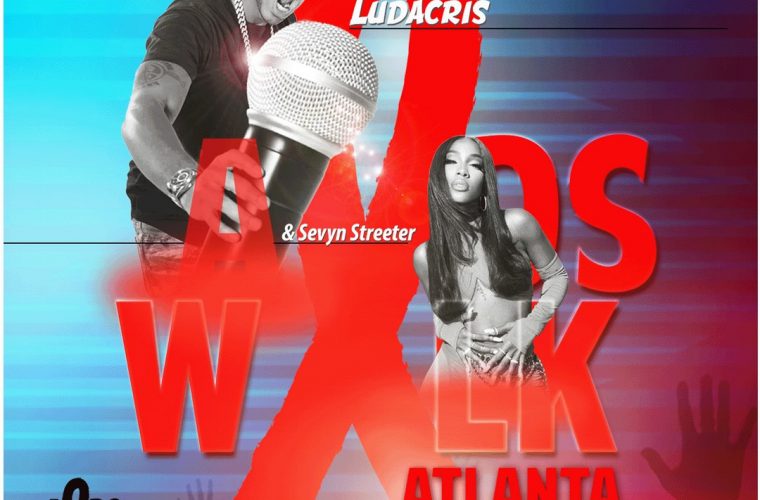 The annual AIDS Walk Atlanta and Music Fest presented by AHF Pharmacy, will return to Piedmont Park, on Saturday, 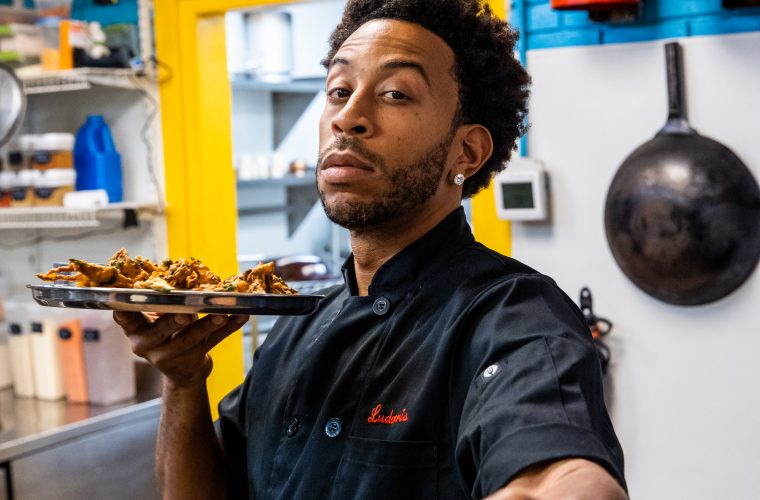