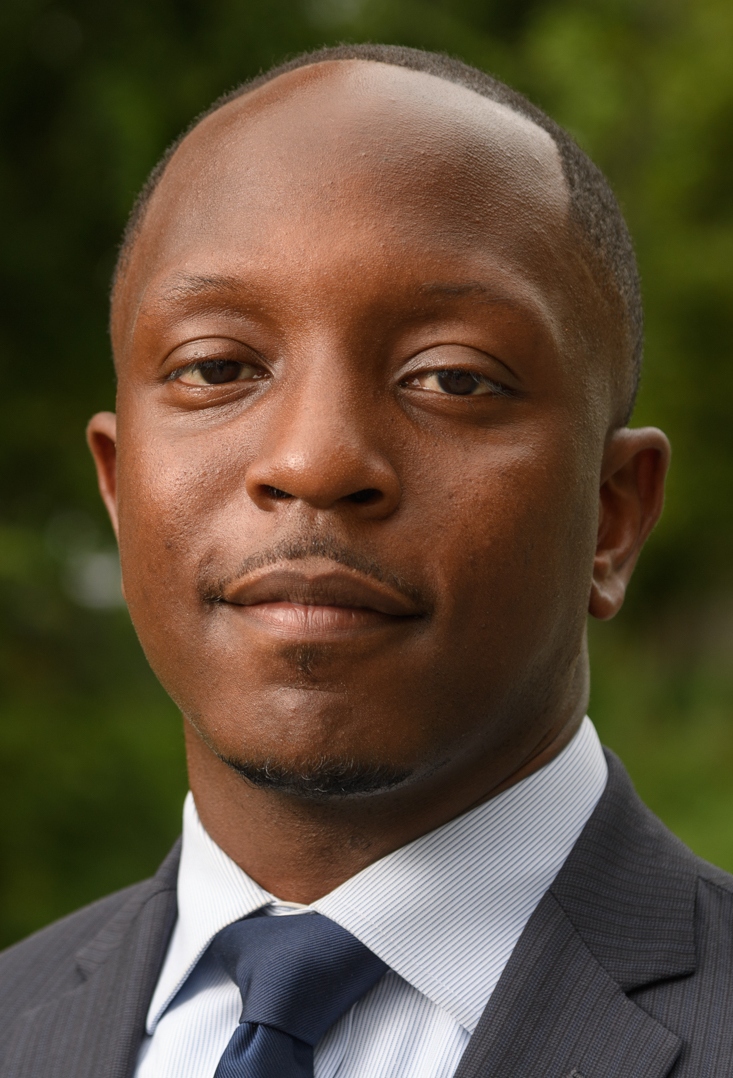 Atlanta-based nonprofit Star-C Communities, which bills itself as an education model with an affordable housing solution, has named former Atlanta Board of Education Chair Courtney English as its first Director of Community Development.

“As we continue to strengthen our model and expand into additional apartment communities in Atlanta, the time is right to have an experienced professional spearheading our outreach to education organizations, community partners, funders and others interested in the nexus of education and housing,” said Audrea Rease, Executive Director of Star-C, which focuses on health and wellness programming and onsite afterschool enrichment. “Courtney has the experience, vision and energy to lead that charge, and we are excited to have him on board.”

English has long championed the idea that community needs must be addressed for students to thrive. While Chair of Atlanta’s School Board, the District launched partnerships to open four additional school-based health clinics. Recognizing that Atlanta’s school system, one of the largest landowners in the City, also had a mobility rate that topped 20 percent, he appointed the Atlanta Public Schools Affordable Housing Task Force to transform vacant school buildings into affordable housing units.

“The conversation around improving education must include housing, healthcare and ensuring that the basic needs of students and their families are met. Star-C is on the cutting edge of that work and is well-positioned to become a national model” English said. “I am both humbled and excited to help share what we have accomplished thus far, strengthen and grow this model and learn from and collaborate with others.”

In addition to his eight-year tenure on the Board of Education, English has worked for an education technology company, served as assistant director of Project Identity at Morehouse College, and taught 7th grade social studies at the B.E.S.T. Academy through Teach for America. He hold’s a bachelor’s degree in Political Science from Morehouse and a master’s degree in Organization Psychology from Teachers College at Columbia University.

“Courtney has been a friend to Star-C and we’re excited to add him to the team, focusing on refining strategy, polishing policy, cultivating myriad alliances and  evolving our education framework,” said Marjy Stagmeier, a founder of Star-C, and a partner in TriStar Real Estate, a commercial real estate investment and asset management firm. She also Chairs Star-C’s board.

English’s many accolades include being named one of Atlanta Magazine’s “Next in line to lead the region” in 2015, a “New History Maker” by the Atlanta Tribune (2016), an “Outstanding Georgia Citizen” by the Georgia Secretary of State (2019), a speaker at various national conferences and has served as a guest lecturer at Harvard University, Emory University and Spelman College. 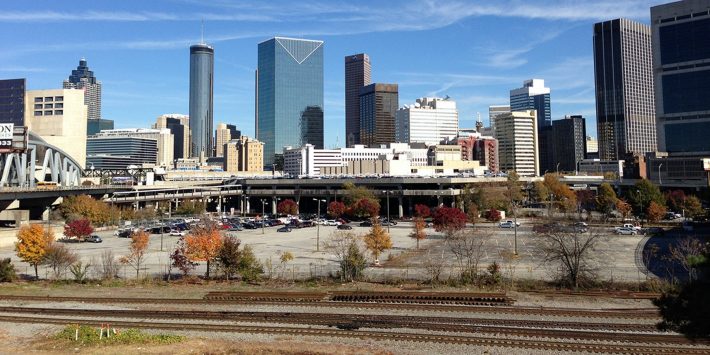