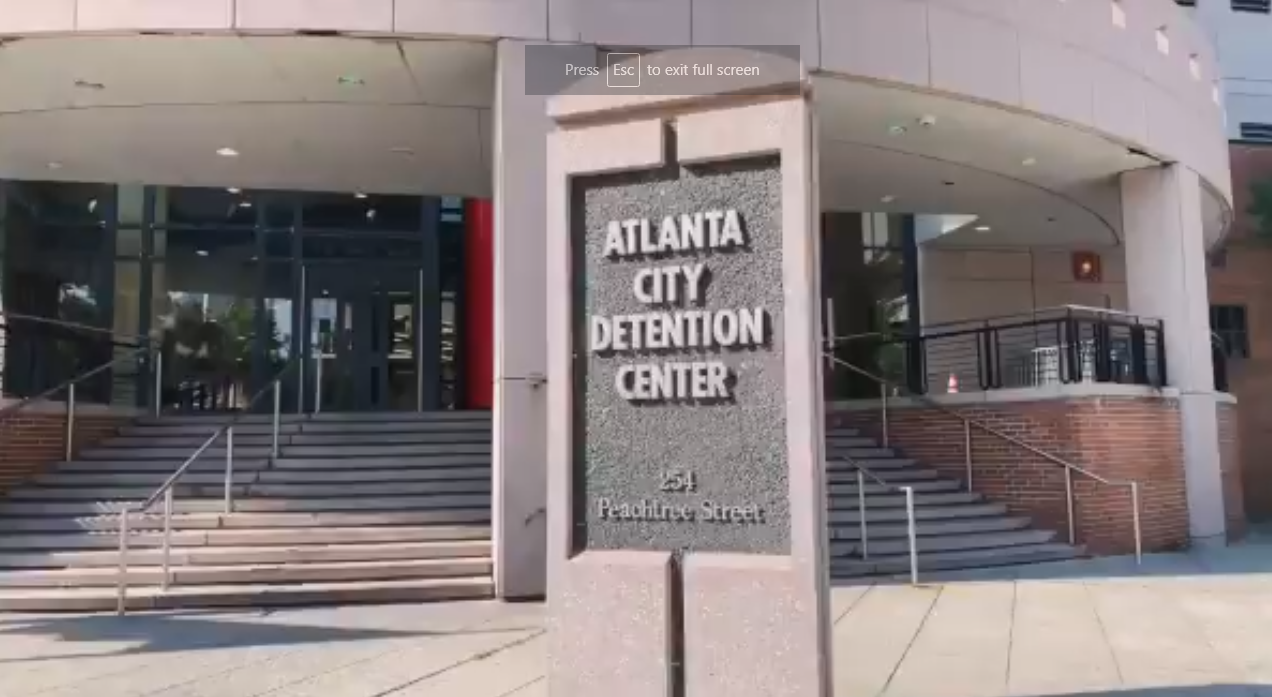 Mayor Keisha Lance Bottoms announces the members of the Reimagining Atlanta City Detention Center (ACDC) Task Force. The Task Force is charged with evaluating a use for the Detention Center that could benefit the entire community.

It is a top priority of the Mayor Bottoms to put this underutilized facility to more productive use as a multi-faceted use center for wellness and healing, skills-building, economic mobility, and crime prevention for people, families and communities impacted by the history of over-incarceration.

By converting this space, the City of Atlanta seeks to invest in people to break the cycle of poverty while at the same time improving public safety in Atlanta through restorative practices and opportunities that reduce recidivism and re-build lives

“This fight for equity extends far beyond the physical walls of the Atlanta City Detention Center,” said Mayor Bottoms. “This Task Force reflects strong local leadership, willing to help us progress towards a safer, and just city. It is my hope this building will serve as an epicenter for resources, education, and training for the community. With the help of these members, I am optimistic that what is reimagined will be the future of One Atlanta.”

The Task Force consists of 25 members who will be joined by two appointees of the City Council, an advisory group membership of nine experts intimately involved with the work, and fourteen ex officio members who bring their trusted insight, expertise, and government service.

The Task Force members were chosen from over 100 volunteers who submitted their nominations from the City of Atlanta, Fulton County, DeKalb County, service providers, community organizations, residents, the academic community, the business community, the faith community, public safety representatives, and elected officials. 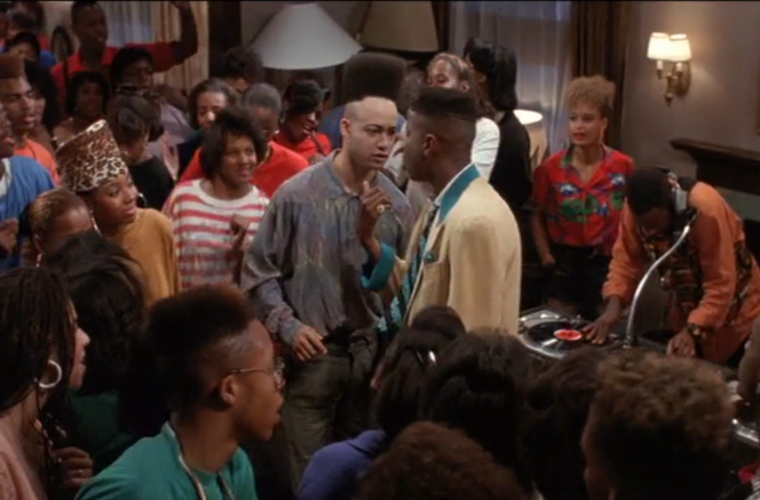