To date, the single has over 200 million streams and has hit #1 on both Apple Music and Spotify. In addition, the track is currently Top 10 at Urban Radio and Top 15 at Rhythmic Radio.

Produced by Live Nation, the massive 31-city outing will kick off September 30th in Toronto, ON and make stops including Atlanta, Houston, Philadelphia, Chicago, Seattle and more before wrapping November 18th in Los Angeles, CA.

Tickets are on sale now HERE. 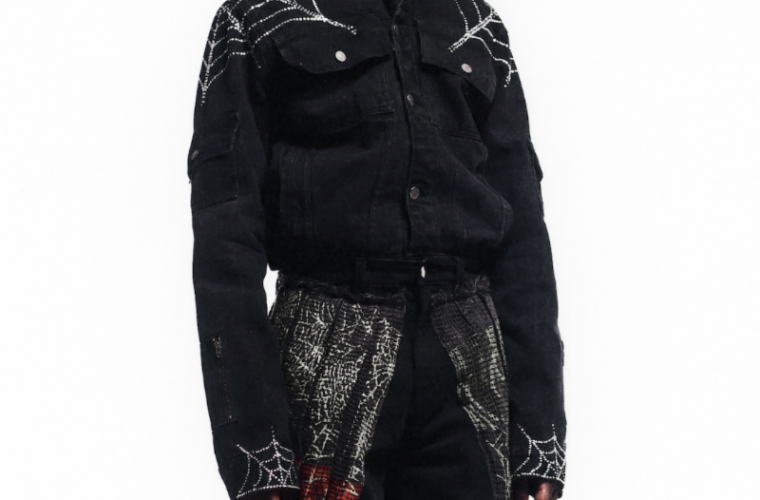 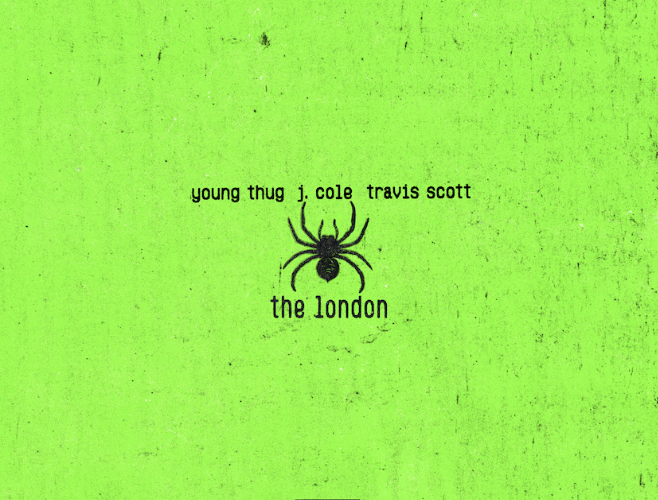