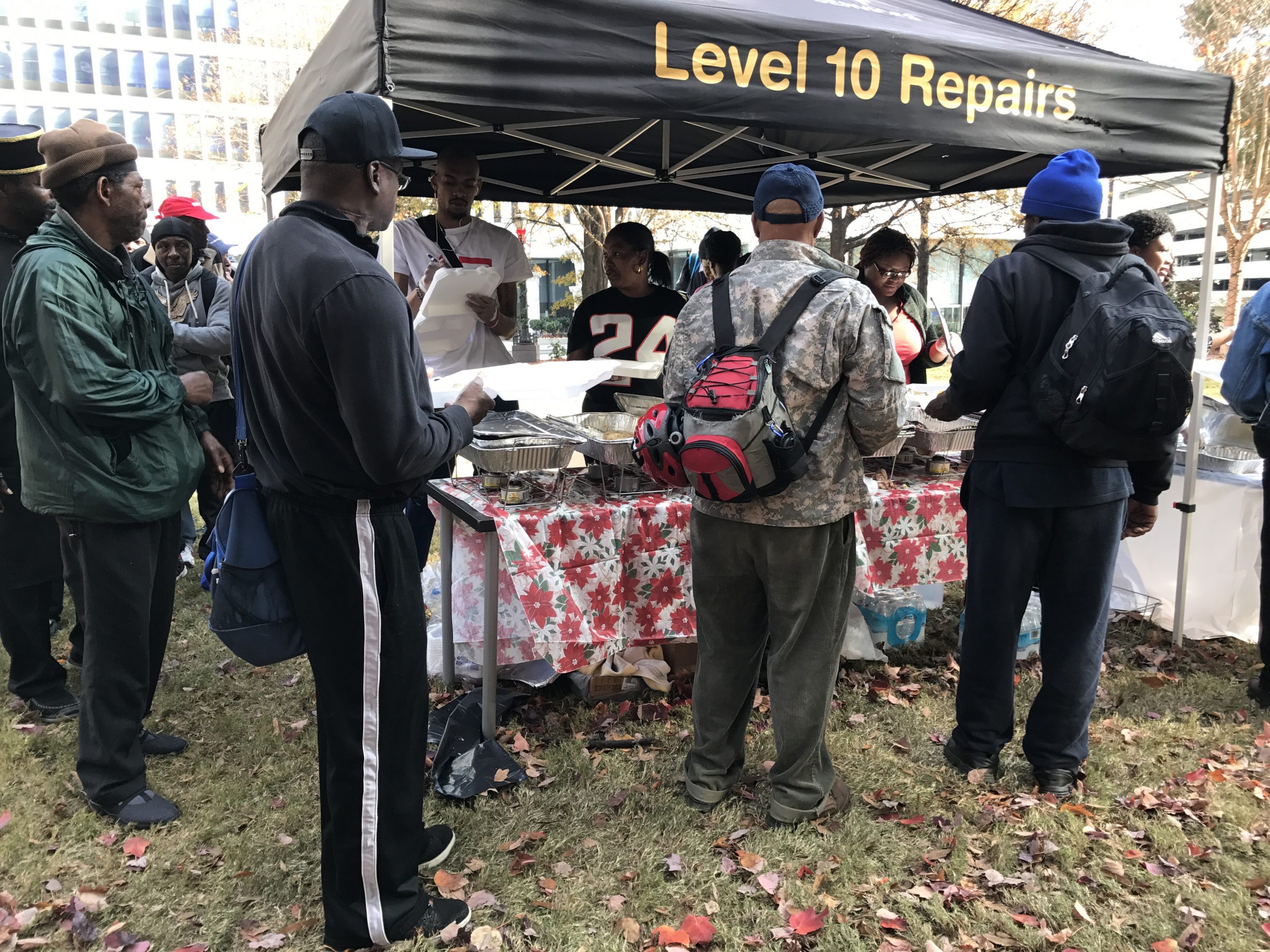 AJ Dewberry, owner of Level 10 Repairs, says that his company plans to feed 1,000 people in metro Atlanta this holiday season during its 3rd Annual Level 10 and Friends Feed the Homeless event on Sunday, Dec. 22 at Robert W. Woodruff Park.

For three years, the 26-year-old entrepreneur has organized this annual event to provide members of the community in need with not only food, but also clothing, toiletries, and even full-blown makeovers with haircuts included.

“This is our 3rd year as Level 10 and Friends,” said Dewberry. “The third year as far as scholarship philanthropy, food drive philanthropy and mentor training.”

The owner of two cellphone repair stores, Dewberry was able to provide 500 people with food last year. However, he’s set his sights quite higher this year, hoping to double his impact on the community.

“The first year we feed 100 people,” Dewberry said. “We provided everything out of our pockets with no sponsors. The second year we feed 500 people with just volunteers and nothing else.”

“This being our biggest year, our third annual, we plan to feed 1,000 people. We have over 22 sponsors and over 150 volunteers. We have sponsors such as Waffle House, Shake Shack, Big D’s BBQ.”

Dewberry says that his sponsors have also contributed clothing and other items.”We have clothing sponsors from different clothing brands,” Dewberry said. “Each clothing brand is donating at least 20 pieces of clothing, whether it’s shirts, hoodies, sweatsuits.”

“I have a friend who has a shoe repair business. He has cleaned about 250 pairs shoes this year and he saved them just for this event.”

Additionally, Dewberry’s organization has been collecting items throughout the year and holding them just for this event. He says that he has several big boxes filled with donations in the form of clothing, purses, blankets, toiletries, and other items.

“We are also going to have Tony’s barbershop from Atlantic Station as a sponsor,” Dewberry said. “They will have about two to three barbers outside cutting heads.”

Besides being a local entrepreneur, Dewberry says that he’s a philanthropist and activist who has a responsibility to not the metro Atlanta area, but the entire state.

He says that he created his non-profit organization, Level 10 and Friends, as a way to bring the community together for a mission to serve and aid the less fortunate.

“I feel that my purpose is to leave an impact on many people,” Dewberry said. “What motivates me to do the things that I do for the community is the look on people’s faces and the feeling joy that I get from the look on their faces.”

In addition to his efforts to make an impact on the community, he’s presented four $1,000 scholarships to graduating high school seniors, students who have gone off to attend Yale University and the University of Georgia.

“I feel as if I must give the same opportunities that I was given,” Dewberry said. “Although I didn’t receive a scholarship, I know that there is someone else working hard to change the environment around them.” 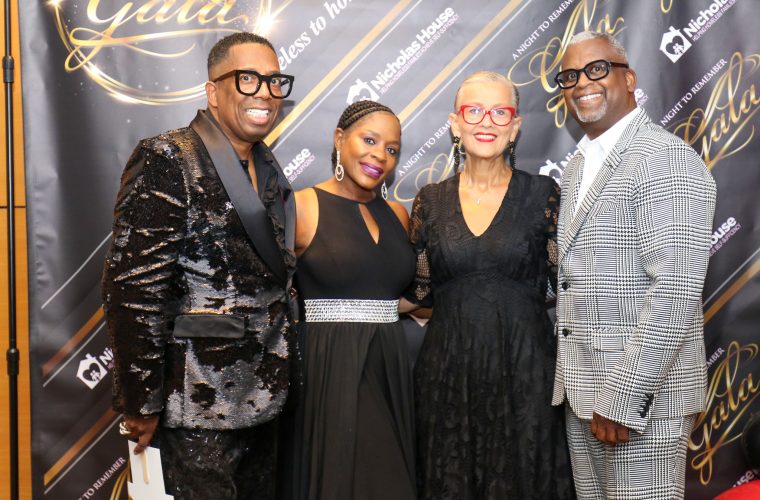 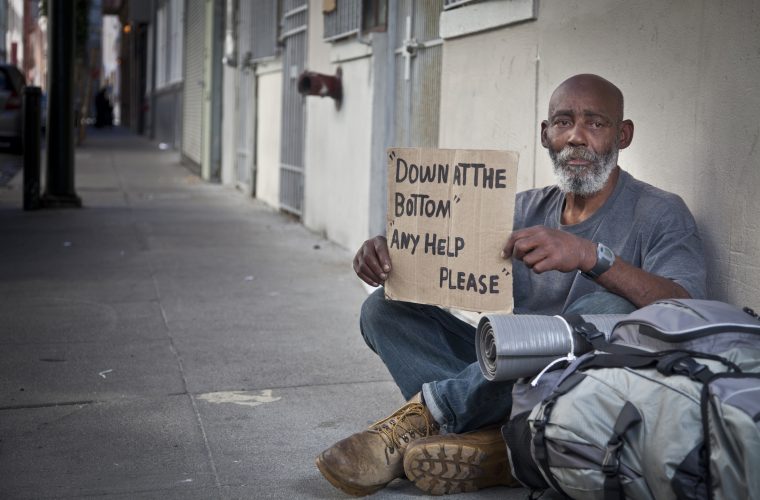