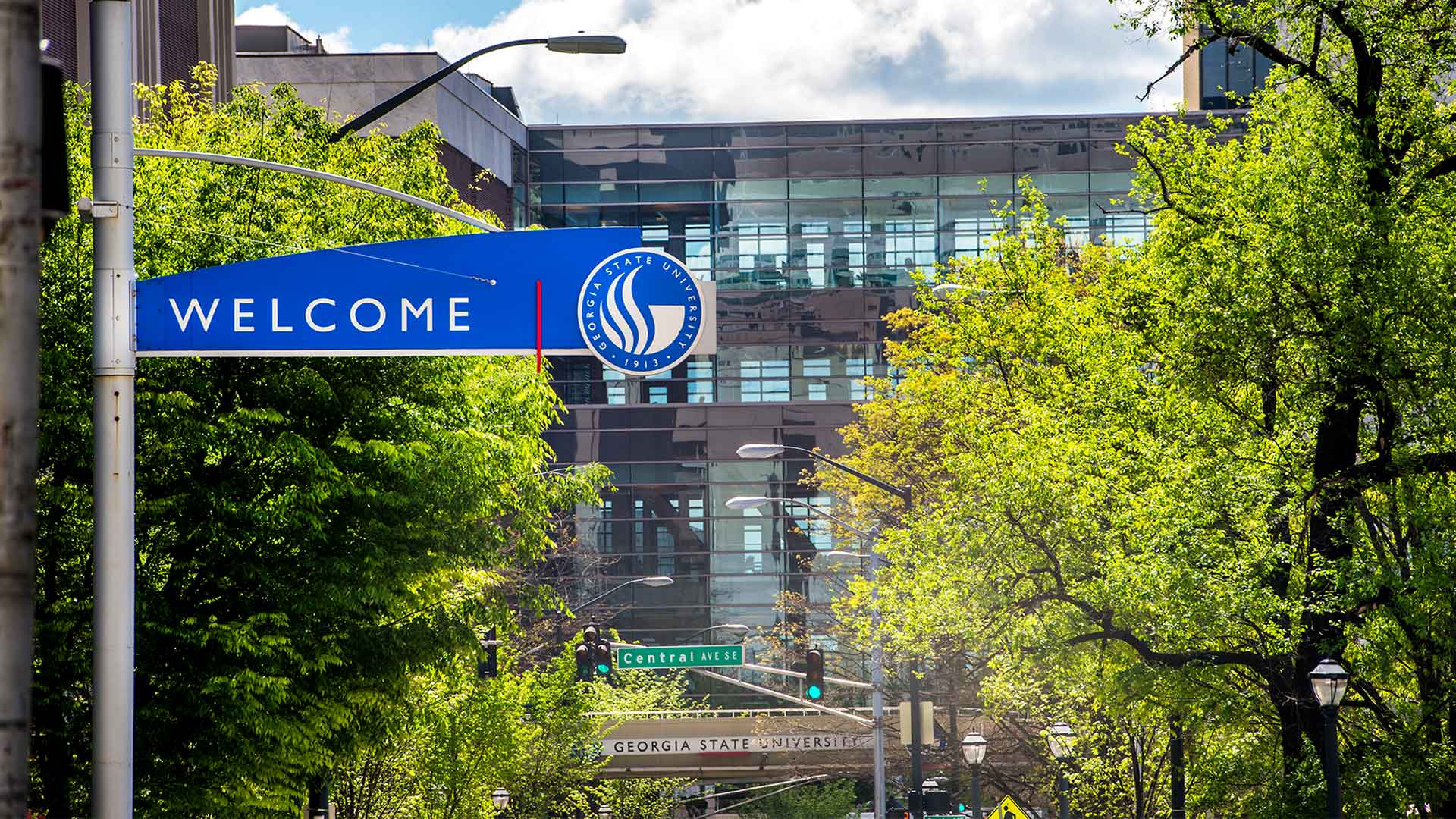 Over 150 Georgia State University faculty members signed an open letter to the school’s president, Mark Becker, regarding a greater push for diversity and inclusion within its faculty.

GSU’s student body is 75 percent non-white, while nearly 70 percent of its faculty members are White.The letter reads as follows:

We are writing this letter both as members of the Black community and as faculty members at Georgia State University.

Across a continuum of disciplines, many of us are scholars whose teaching, research and writing examines, interrogates and translates the racially discriminatory treatment of Black people that predates the founding of the United States and continues full force into the present.

We live the experience of being Black in America, and in that regard submit this letter as an expression of solidarity with those who are using their bodies in visceral objection to the murders of Ahmaud Arbery, Breonna Taylor, George Floyd, and countless other Black victims of racial violence whose lives did not matter to some.

A number of units and deans at Georgia State University and at other institutions have issued statements addressing the public’s response to pervasive police violence and enduring white supremacist structures and systems, and we felt compelled to write this letter from our unique perspective as African descended people.

We express our sincerest sympathies for the victims of police violence and for their families and friends who, while grieving the loss of their loved ones, must fight for justice in the criminal legal system.

We stand with protestors in cities across the nation and around the world exercising their right to petition their government for redress and demanding anti-racist policies and laws that will acknowledge Black people’s humanity.

We share the anger and pain caused by centuries of killing, mutilation, and exploitation of Black people and other acts of violence that they have been expected to endure without complaint.

We are outraged that necessary responses to the consistent dearth of consequences and accountability for perpetrators of racial violence (explicit and implicit) are challenged as inappropriate or incomprehensible.

We are awed by the audacity of young people, so outraged and victimized by sustained injustice, that they are risking exposure to a deadly disease, to protest an unabating pandemic of racism and racial violence.

There is a clear, historical record of white supremacy that is an animating aspect of this nation and of the State of Georgia.

It is still very present throughout all of our institutions, both public and private.

The grace and power the protestors are demonstrating in response, reflect the best traditions of democracy and also considerable restraint, given the pervasive violence that has shaped the experience of Black people from slavery to date. Georgia State University sits in the heart of Atlanta, Georgia, America’s citadel of civil rights.

Many of its classrooms and administrative offices are located on Auburn Avenue, which John Wesley Dobbs affectionately named “Sweet Auburn” and was once home to one of the largest concentrations of Black businesses in the United States.

And though the city embraces the sobriquet “The City Too Busy To Hate,” and its civic identity is inextricably intertwined with the life and legacy of its native son, Dr. Martin Luther King Jr., it is no stranger to police violence resulting in the death of Black people.

The University must divest from this program immediately, if it truly wishes to be a community partner.

The complete history of race-relations at Georgia State University, the state’s largest public university, includes a lawsuit by three Black women—Barbara Pace Hunt, Iris Mae Welch, and Myra Elliott Dinsmore who were denied admission because they were Black.

In 1959, the NAACP and local activists won a precedent setting lawsuit against the state of
Georgia and its Board of Regents, and Georgia State became the first desegregated institution of higher education in Georgia.

Despite this legal victory, these young women were not admitted to Georgia State. It took coordinated activism by clergy, students, community members, organizers, faculty and civil rights organizations to enforce the judgement rendered by the federal district court.

Students also led a campaign against racism on campus in 1992 to win reforms, including the formation of the Department of African-American Studies. These sustained efforts have contributed to the graduation of record numbers of Black students from its undergraduate programs.

However, as you acknowledge, 75 percent of the student body is non-white, nearly 70 percent of faculty is white and less than 5 percent of full-time, tenured faculty at GSU is Black, revealing there is still much work to be done with respect to racial diversity, anti-racist policies and practices and meaningful inclusion throughout university life and units.

While Black students have indeed excelled as academic and community leaders, distinguishing Georgia State University on the national stage, they have done so in spite of racism, not due to its absence.

In 2017, you established the Commission for the Next Generation of Faculty, which was created for the purpose of making “increased faculty diversity an institutional priority.” The Commission rendered its report in 2019, noting some of the same racial disparities documented in the Diversity Strategic Plan.

The call to return to pre-pandemic “normal” ignores the reality of inequity and racism inherent in the status quo.

It is therefore unacceptable. We invite the University to seize the opportunity this moment presents to address stubborn disparities that sustain white supremacist structures and systems and to adopt anti-racist practices and procedures in hiring, tenure, promotion, and retention. We also ask the University to consider the following:

History will record where we stood in this moment, judging us not by our rhetoric, but by our actions.

As Black faculty members, we declare our value as scholars, as teachers, as researchers, as mothers, as fathers, as sisters, as brothers, as children, as citizens, as human beings, and as African descended people.

We do not know how this moment will evolve or what lies beyond it, but the words of Langston Hughes inspire and caution us about the dangers of dreams deferred. We will not prioritize cries for peace over demands for justice. 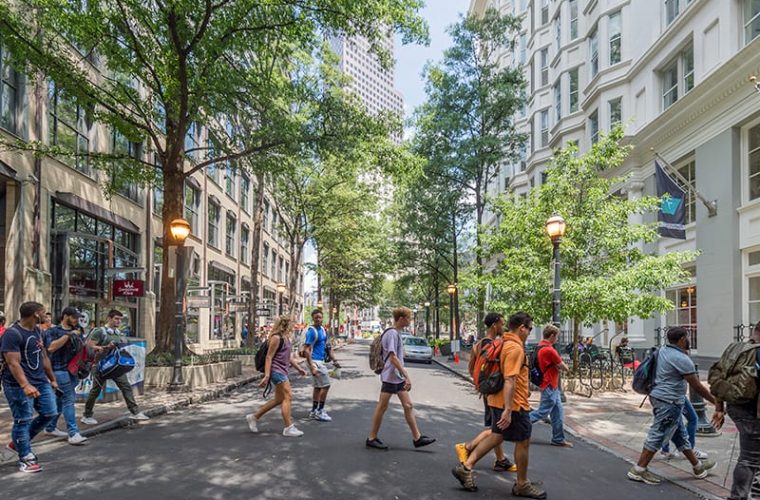 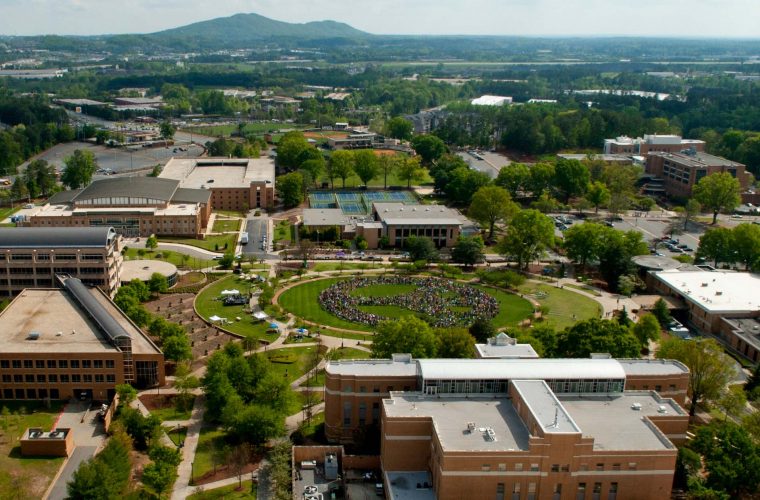 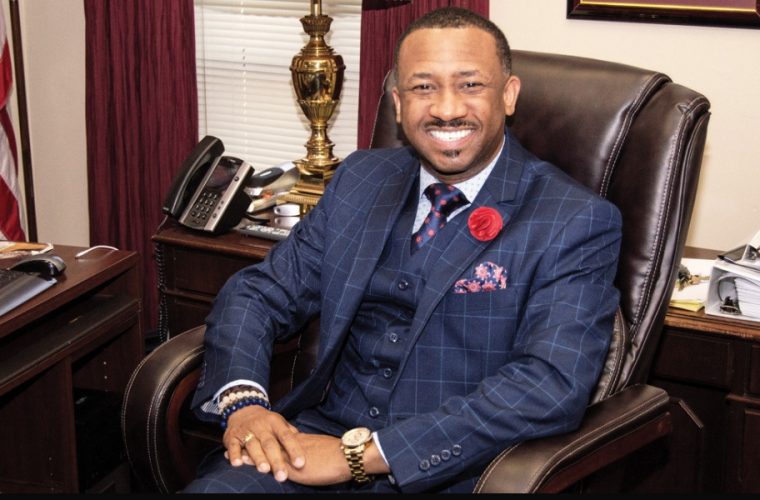