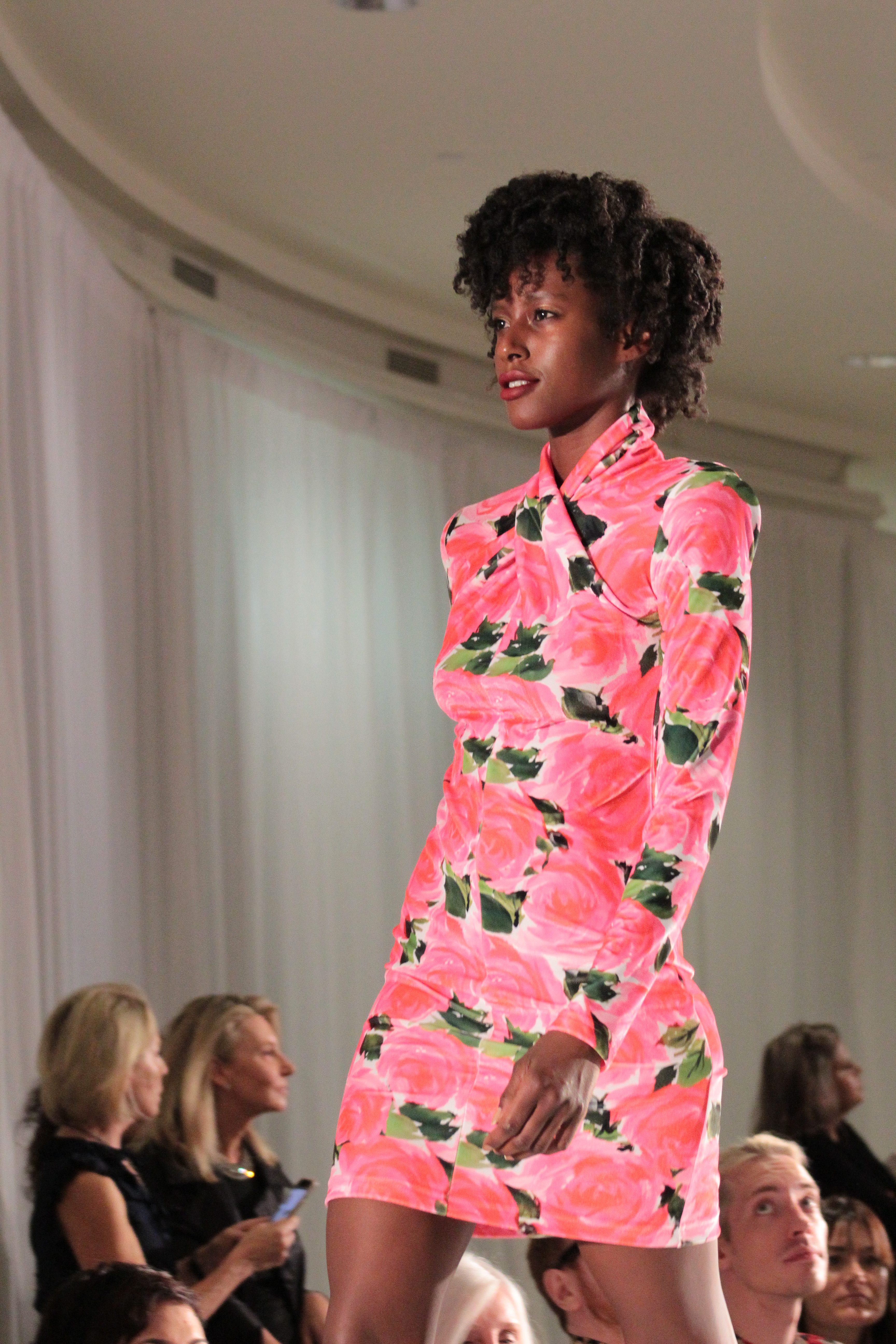 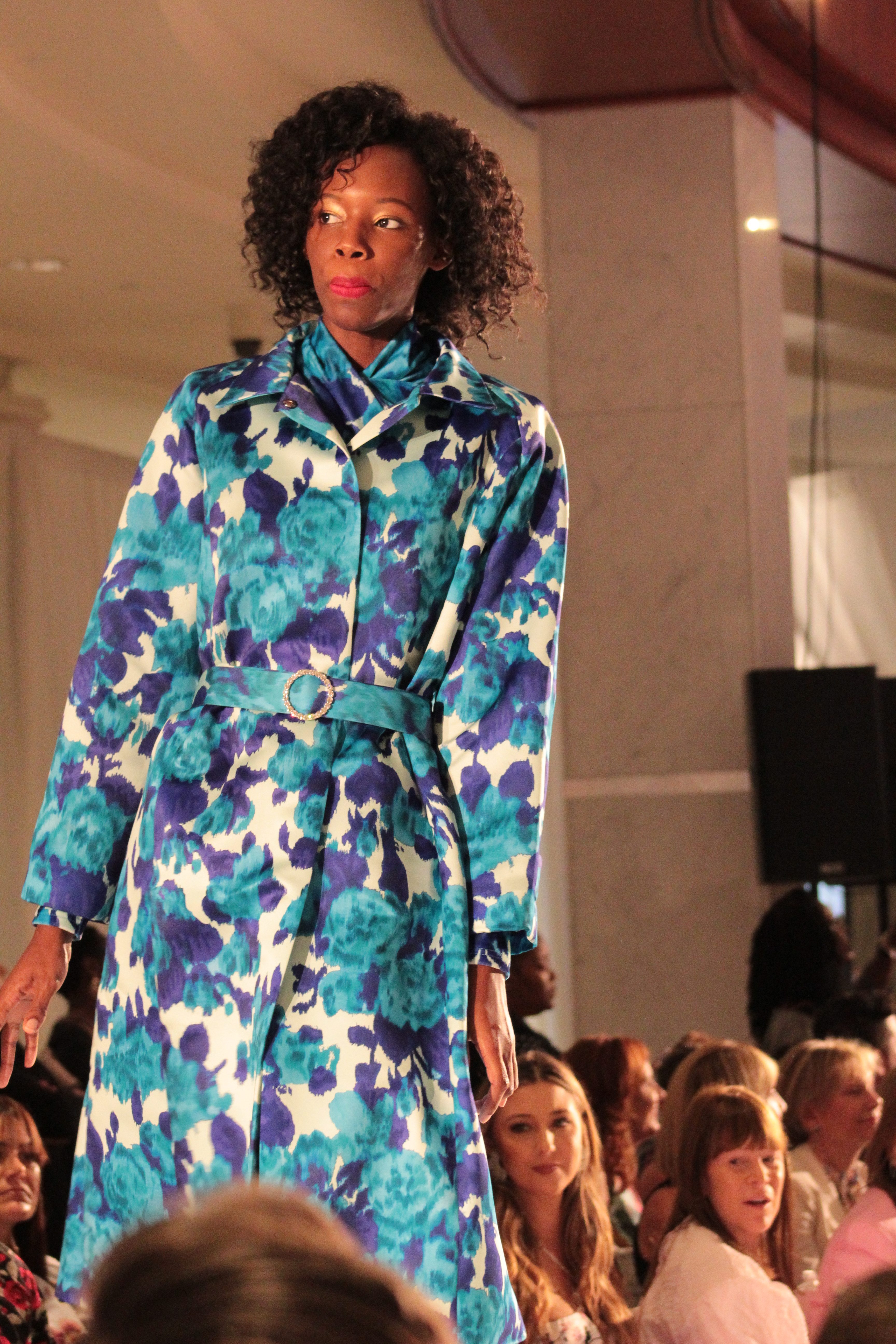 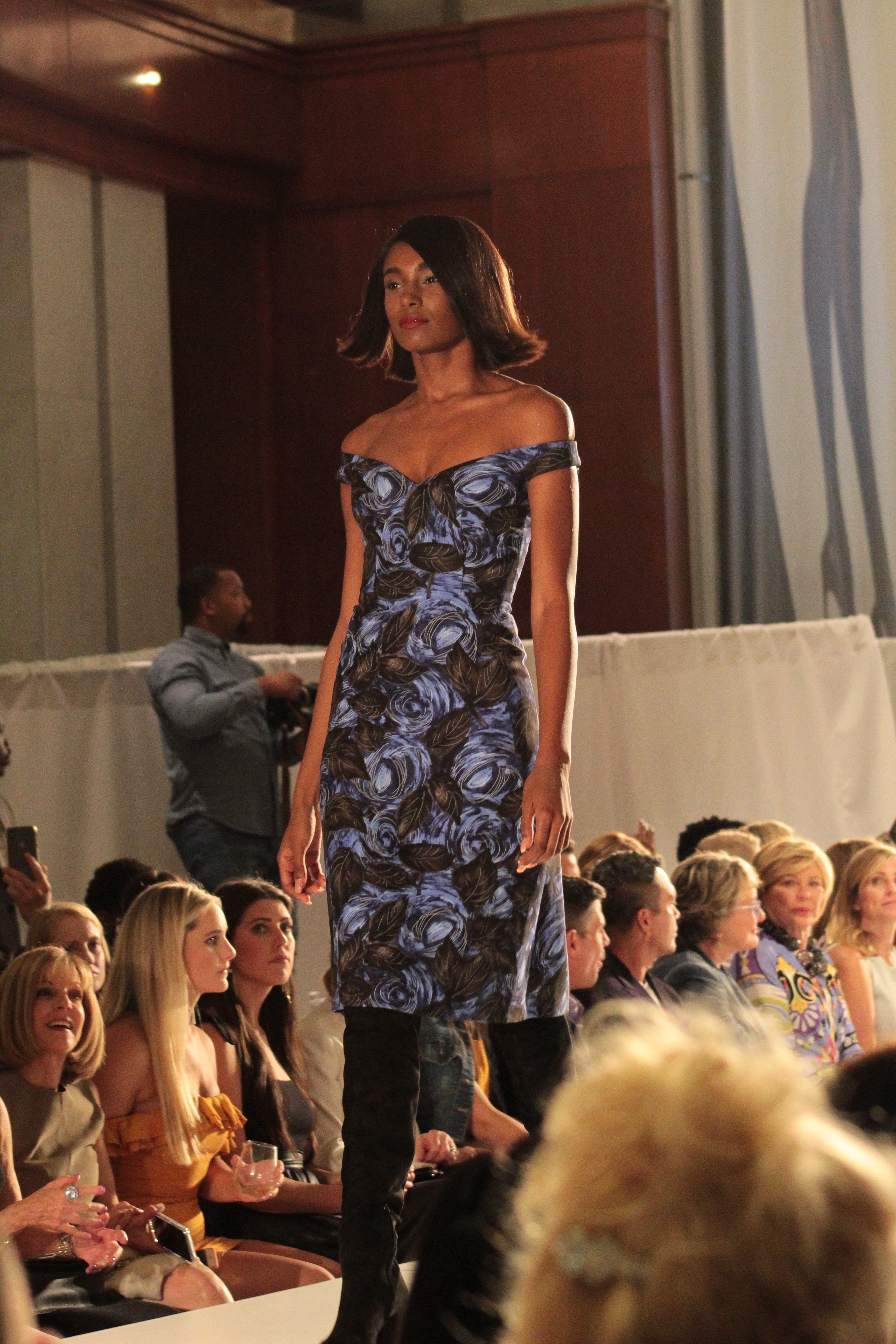 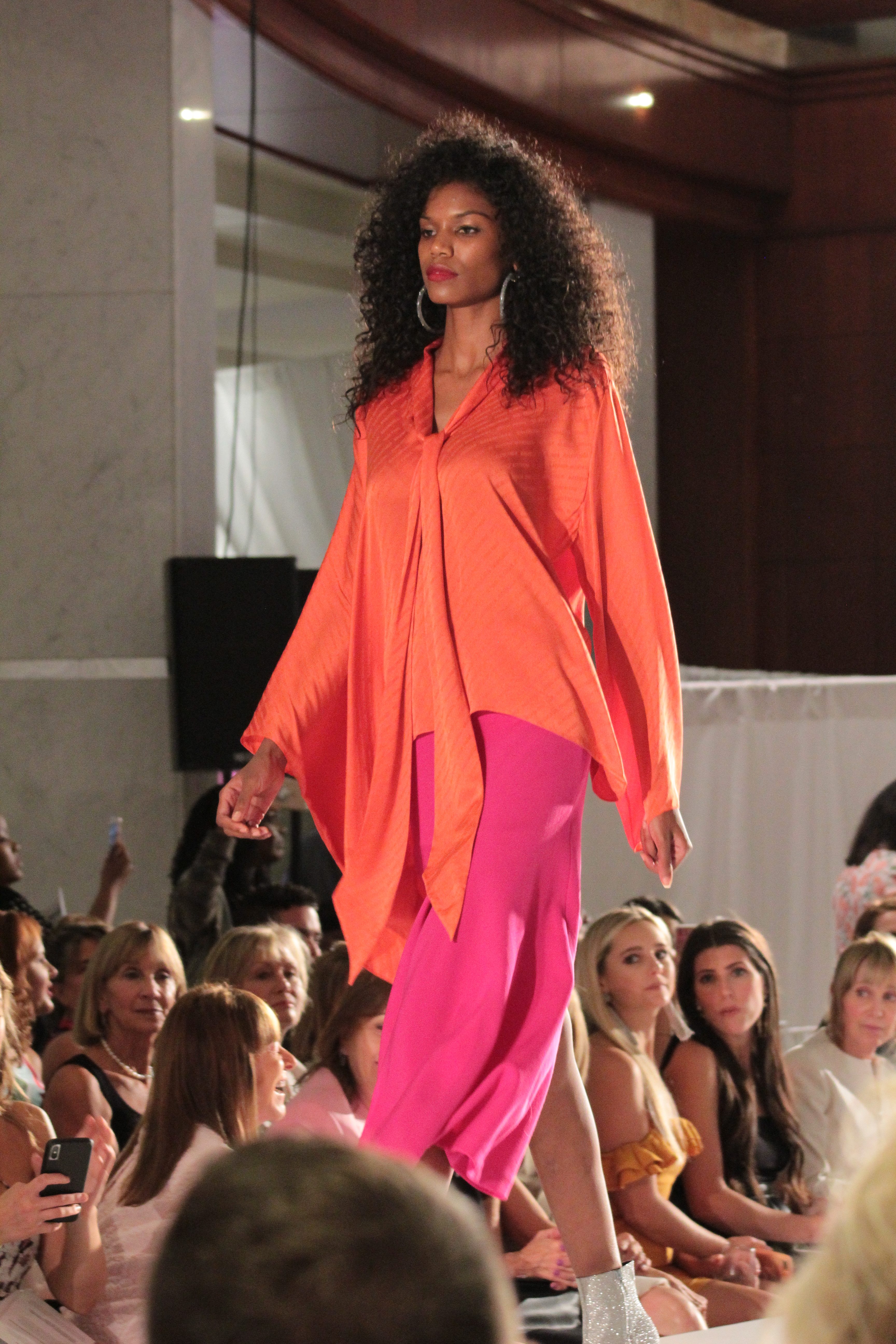 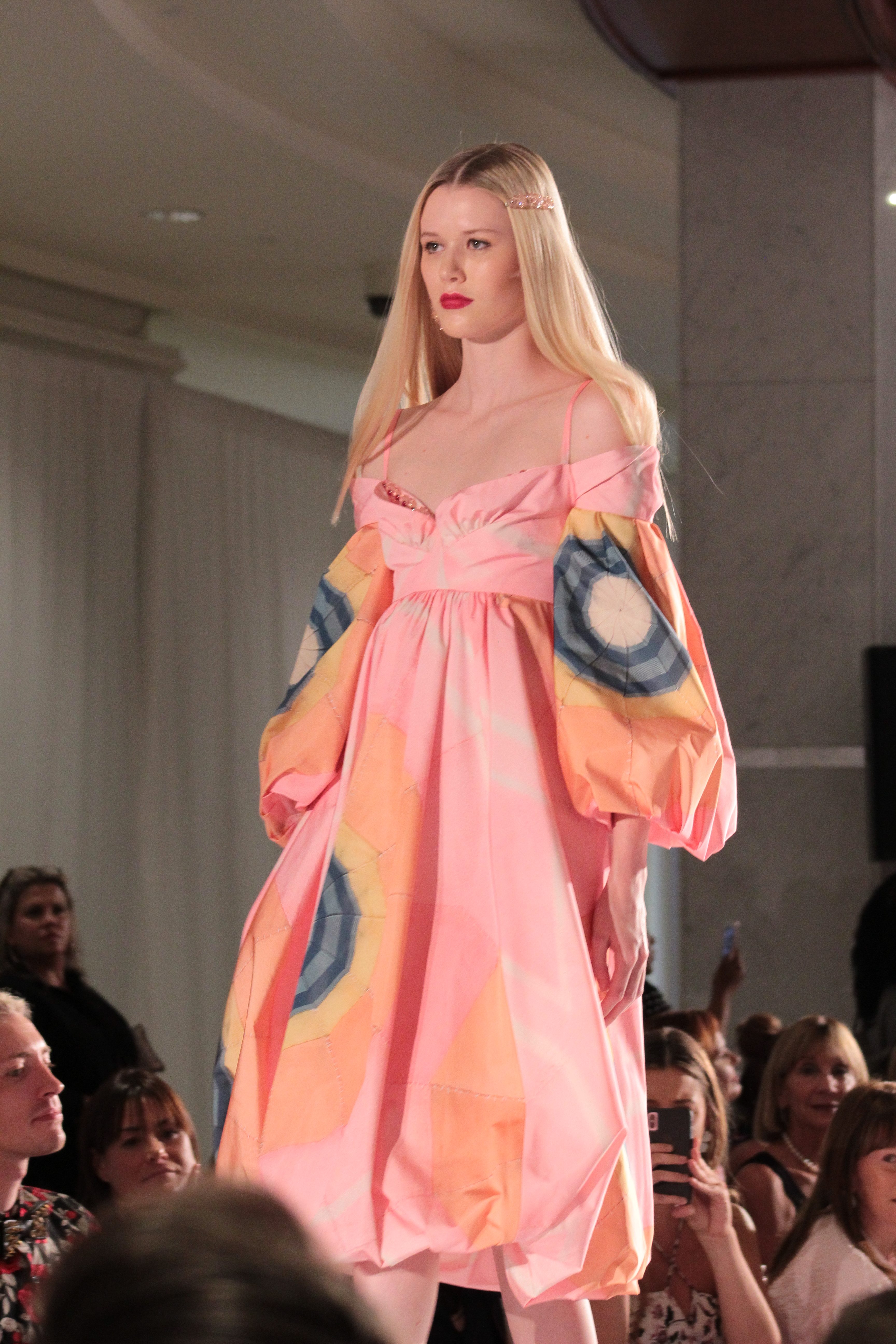 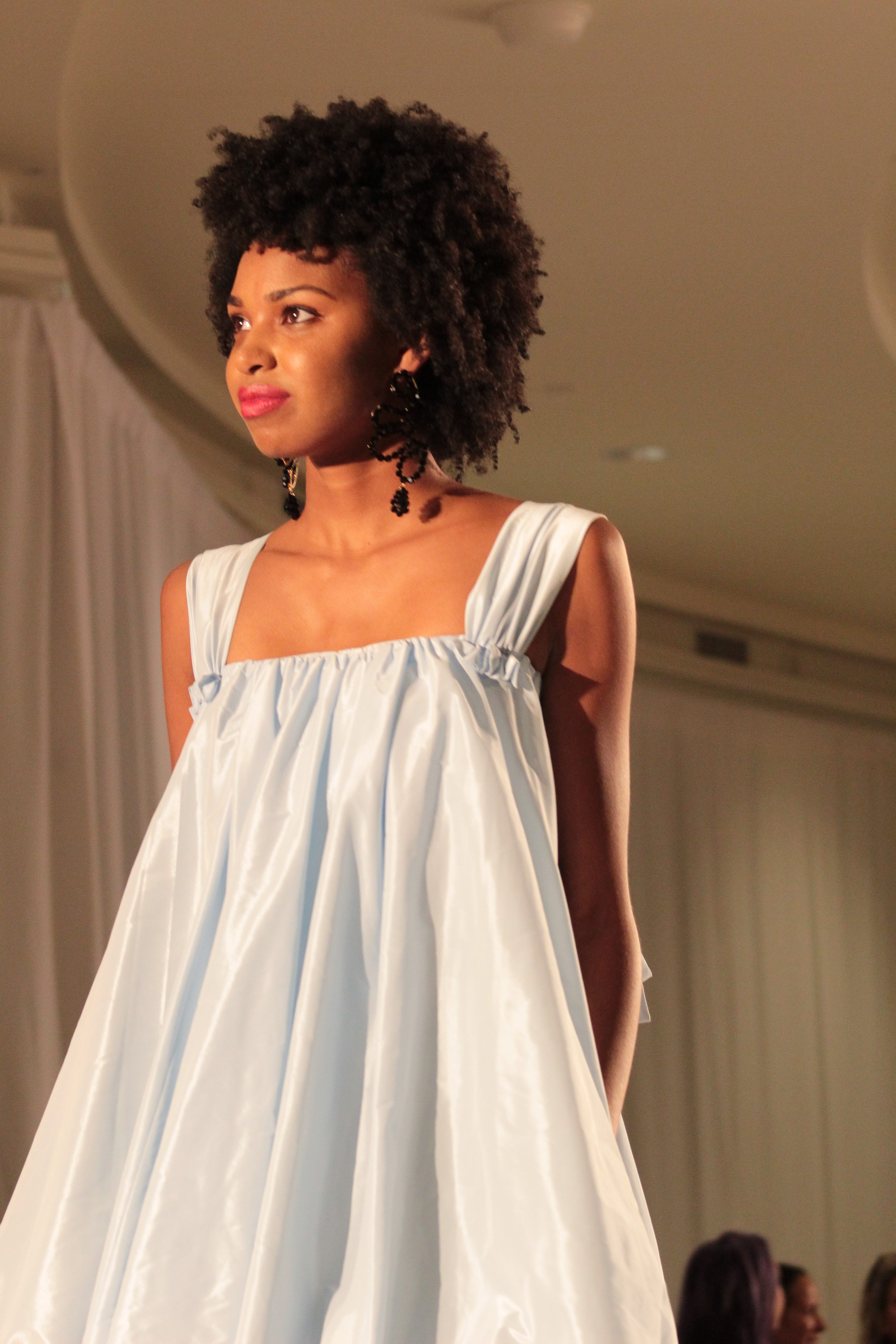 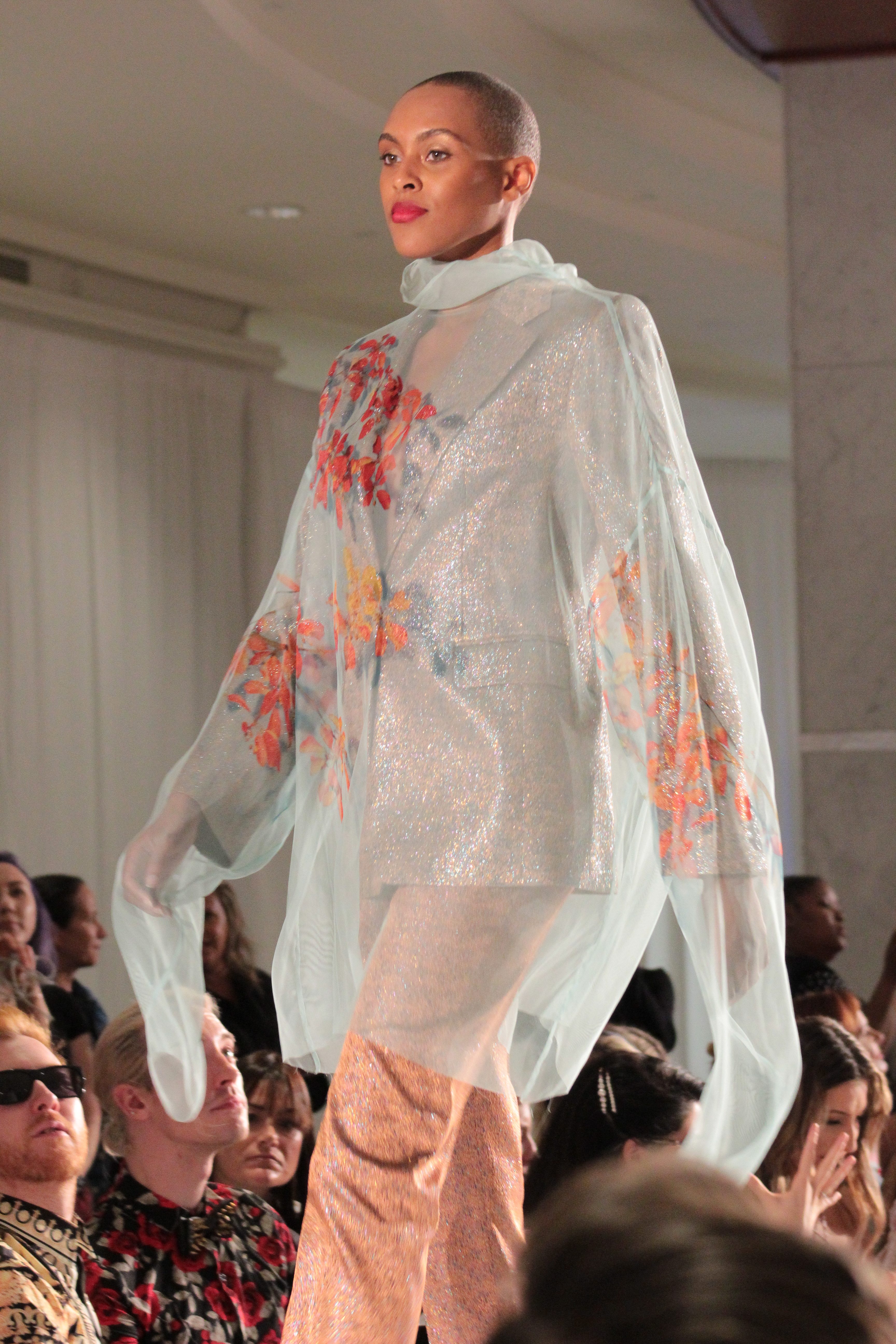 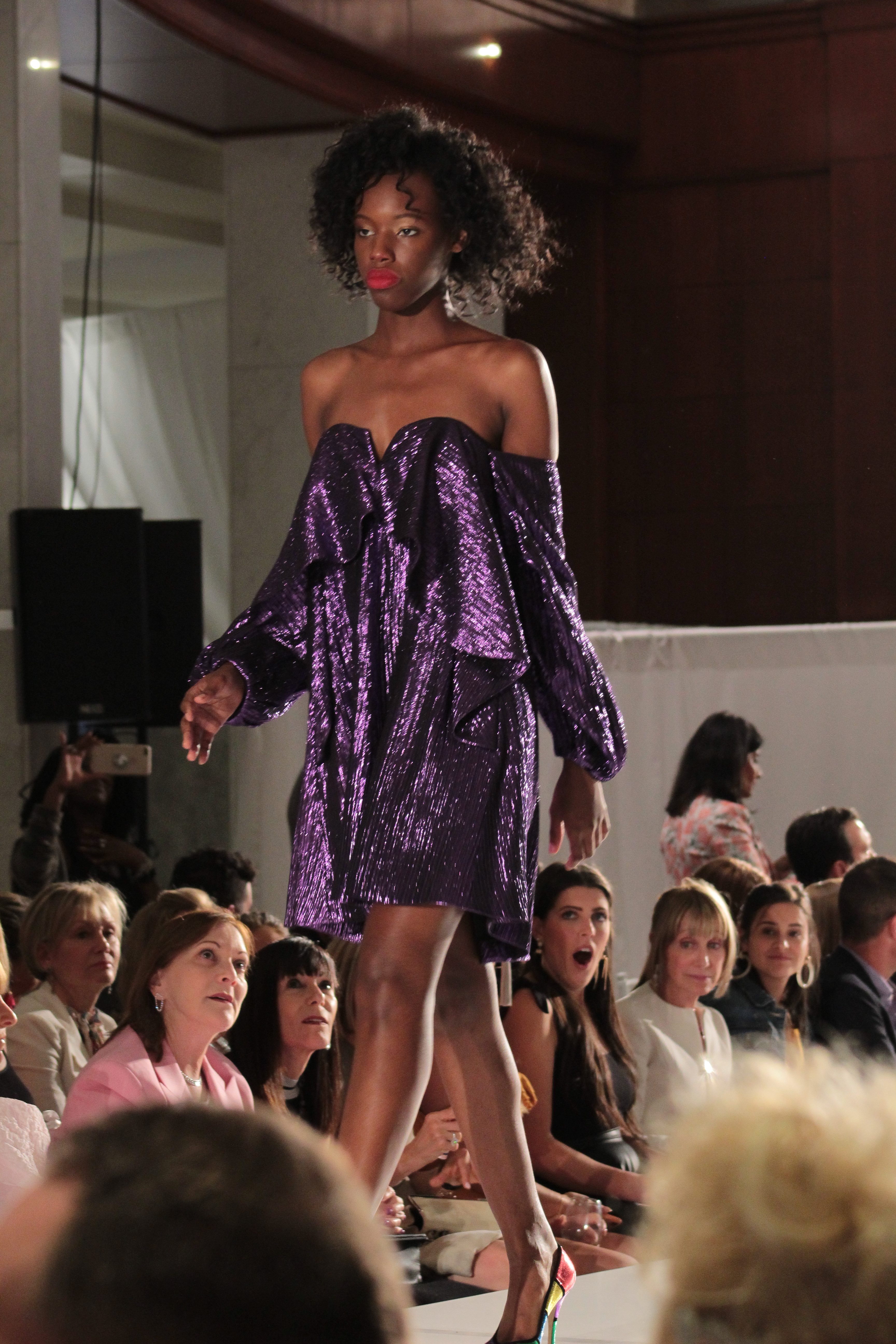 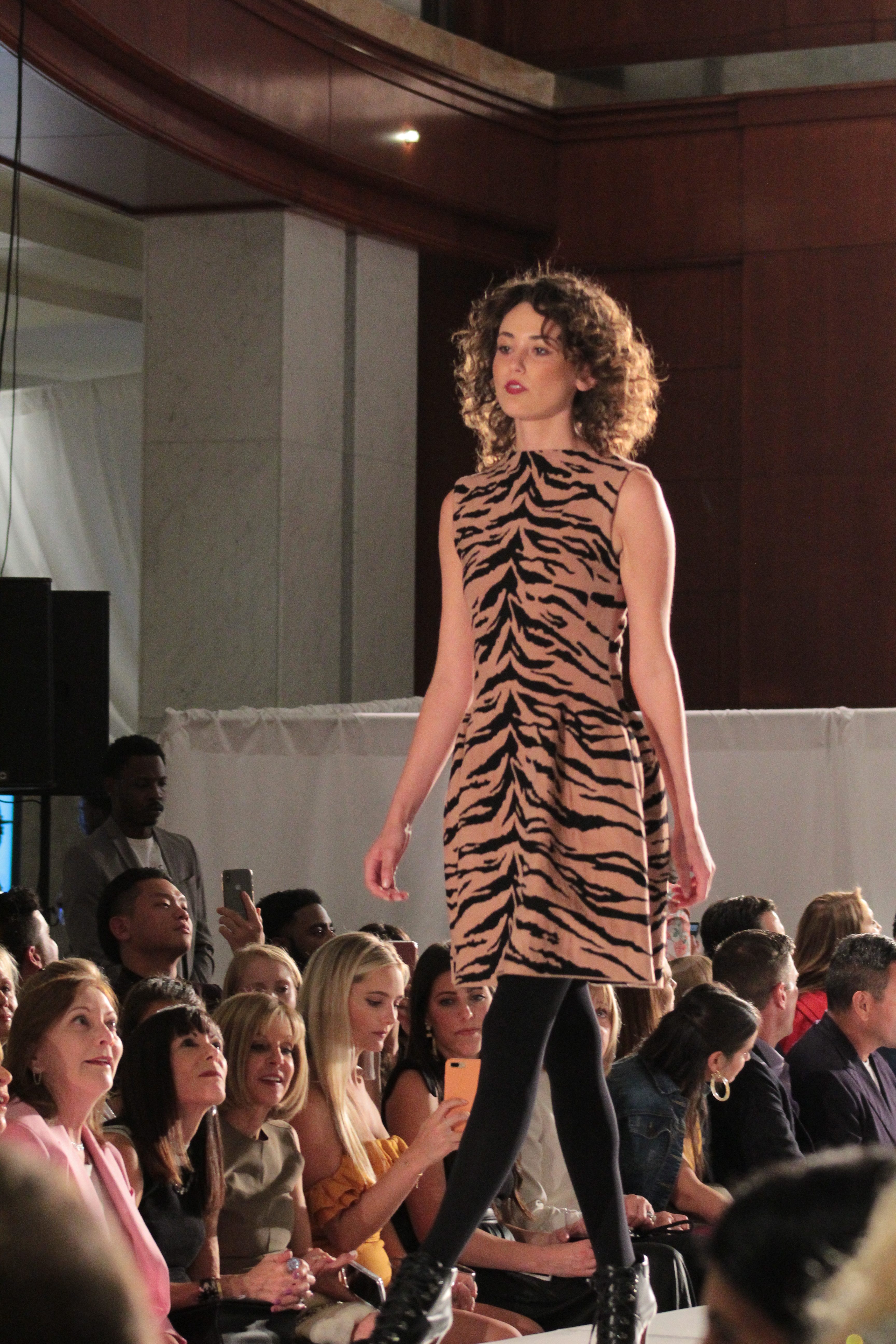 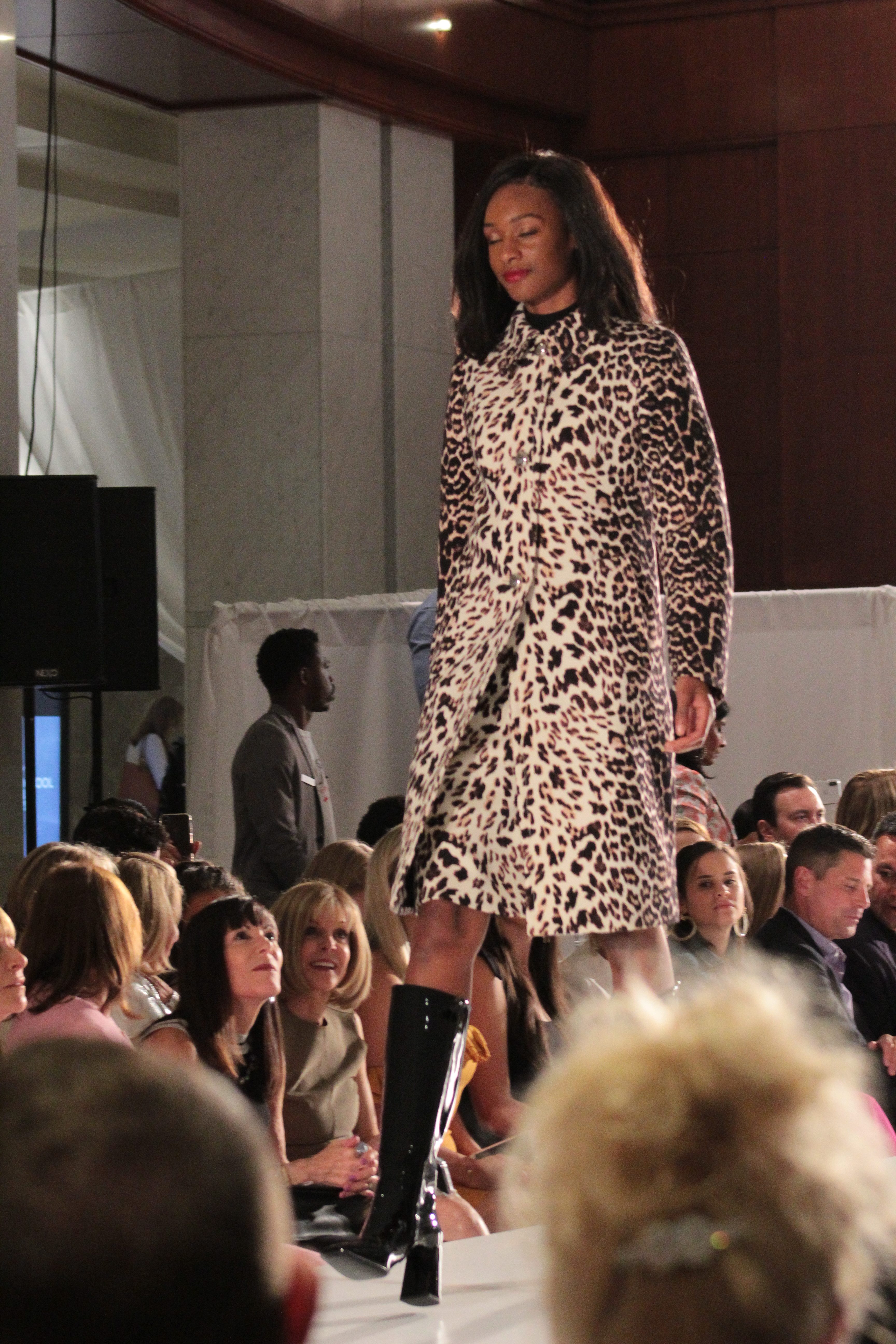 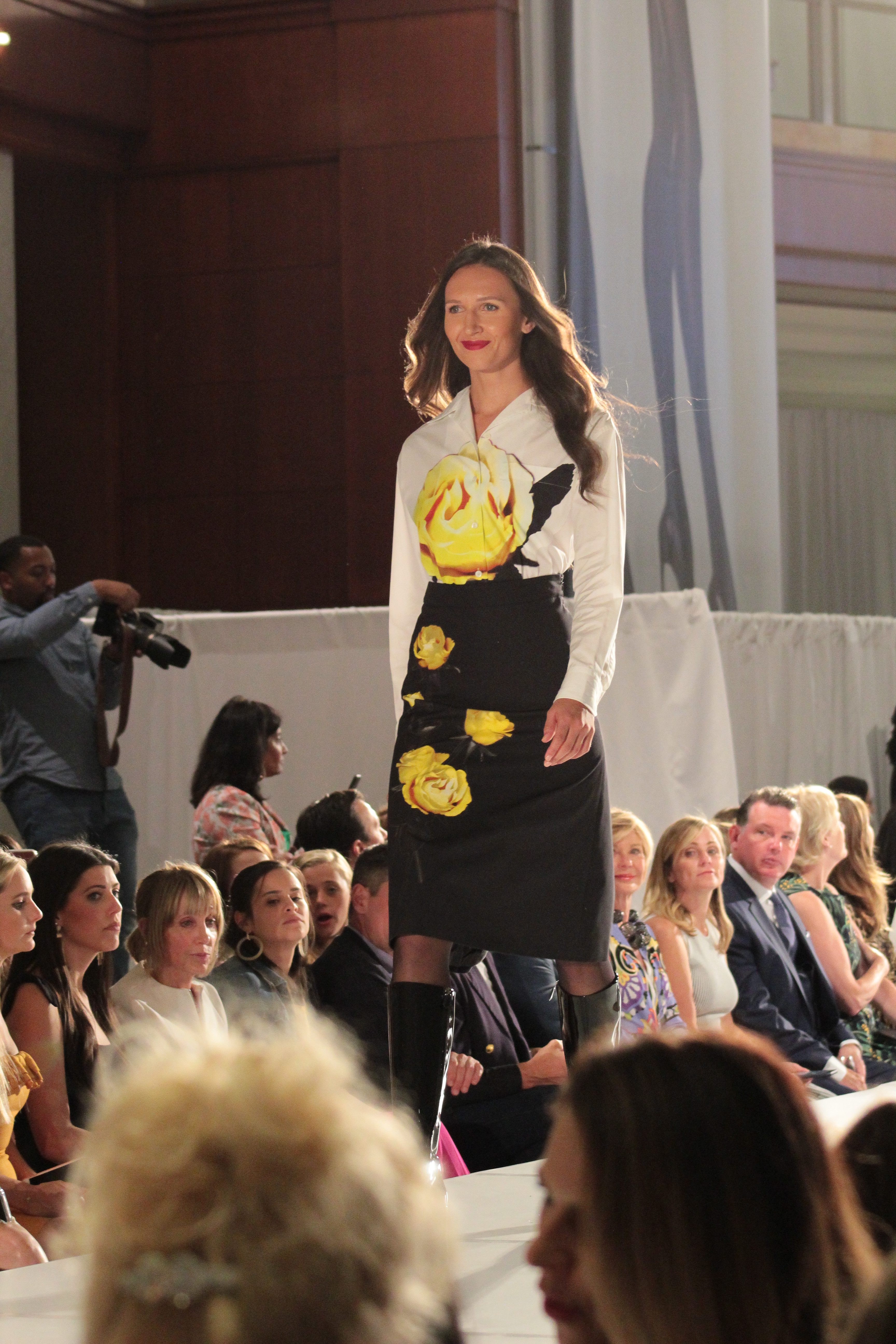 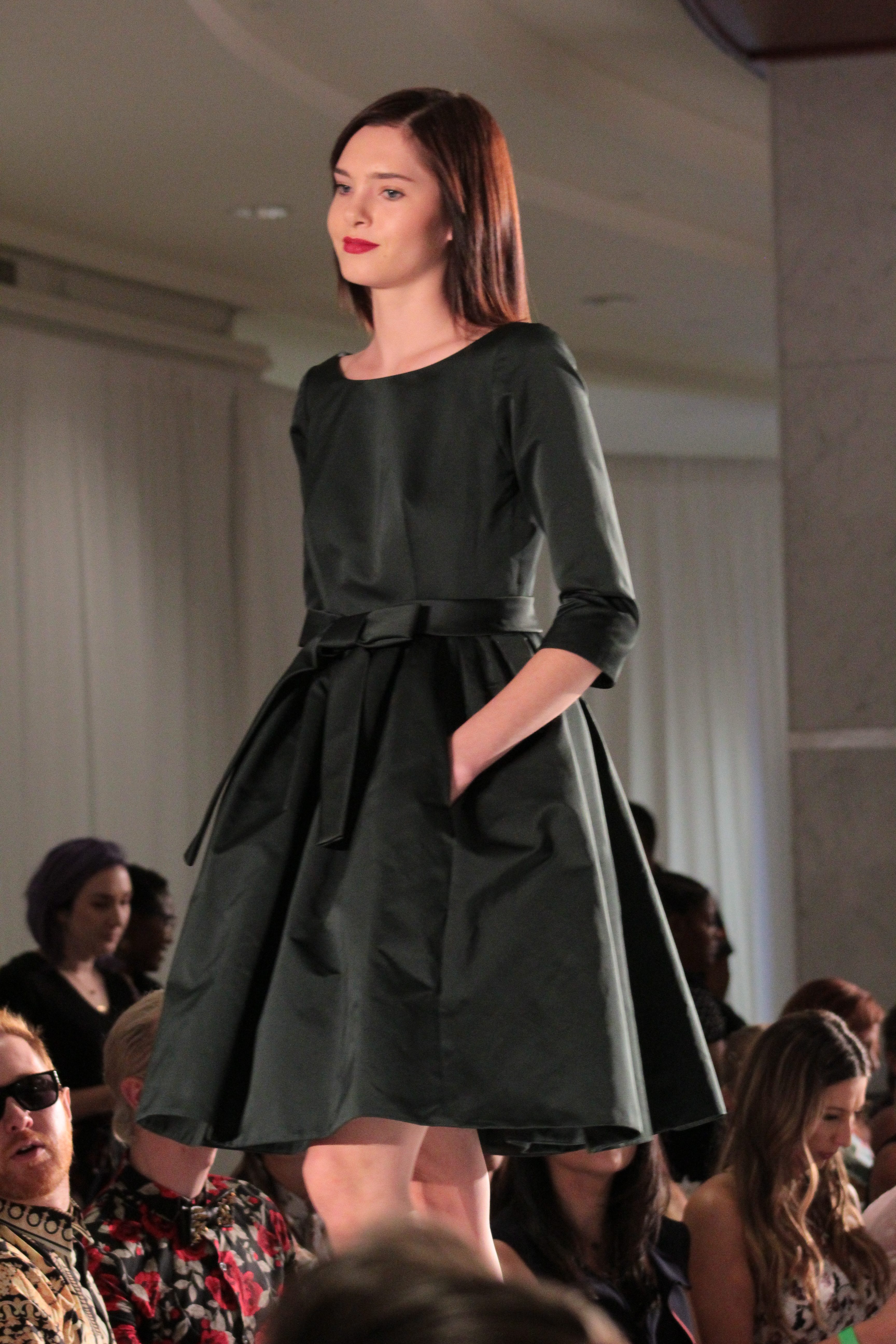 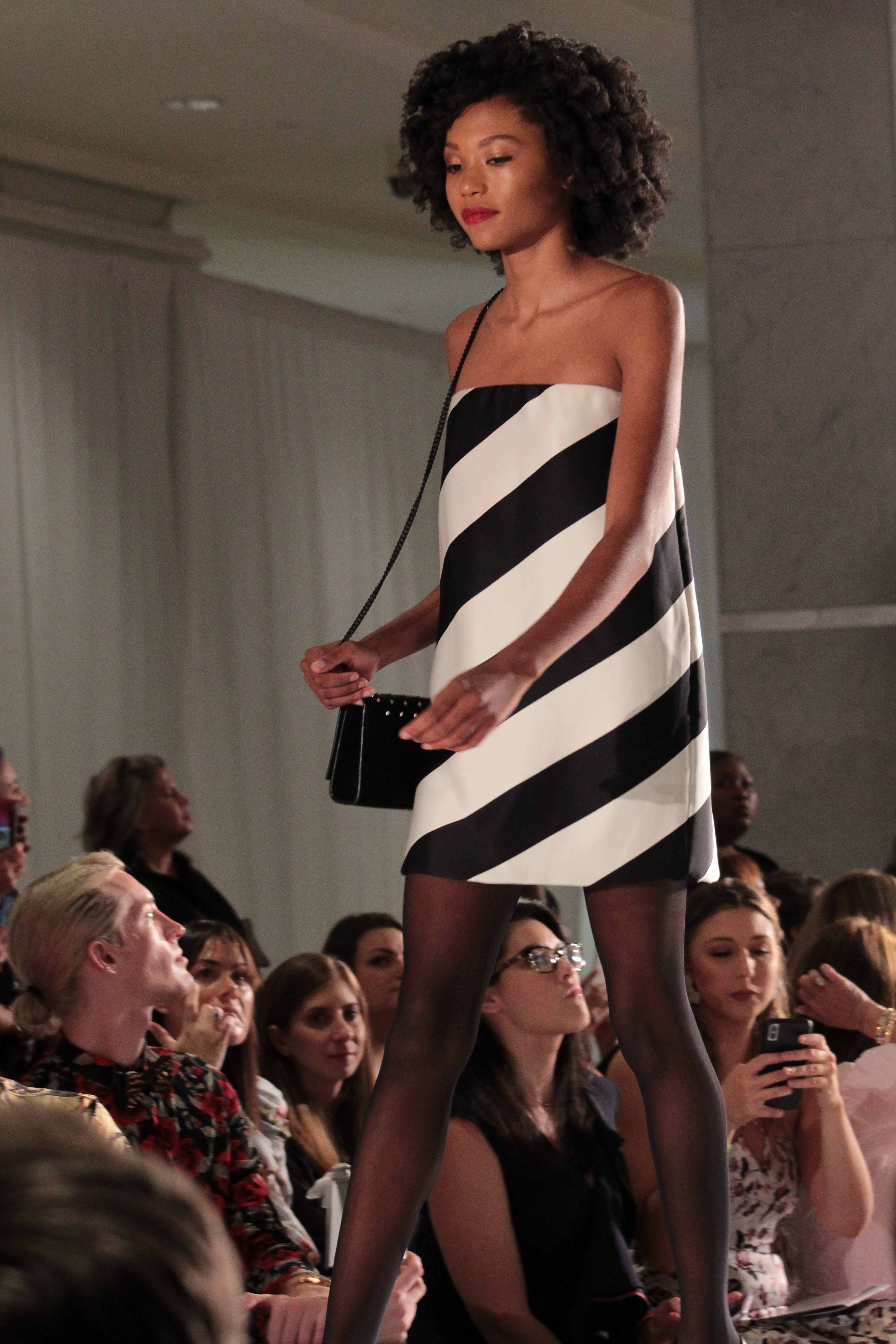 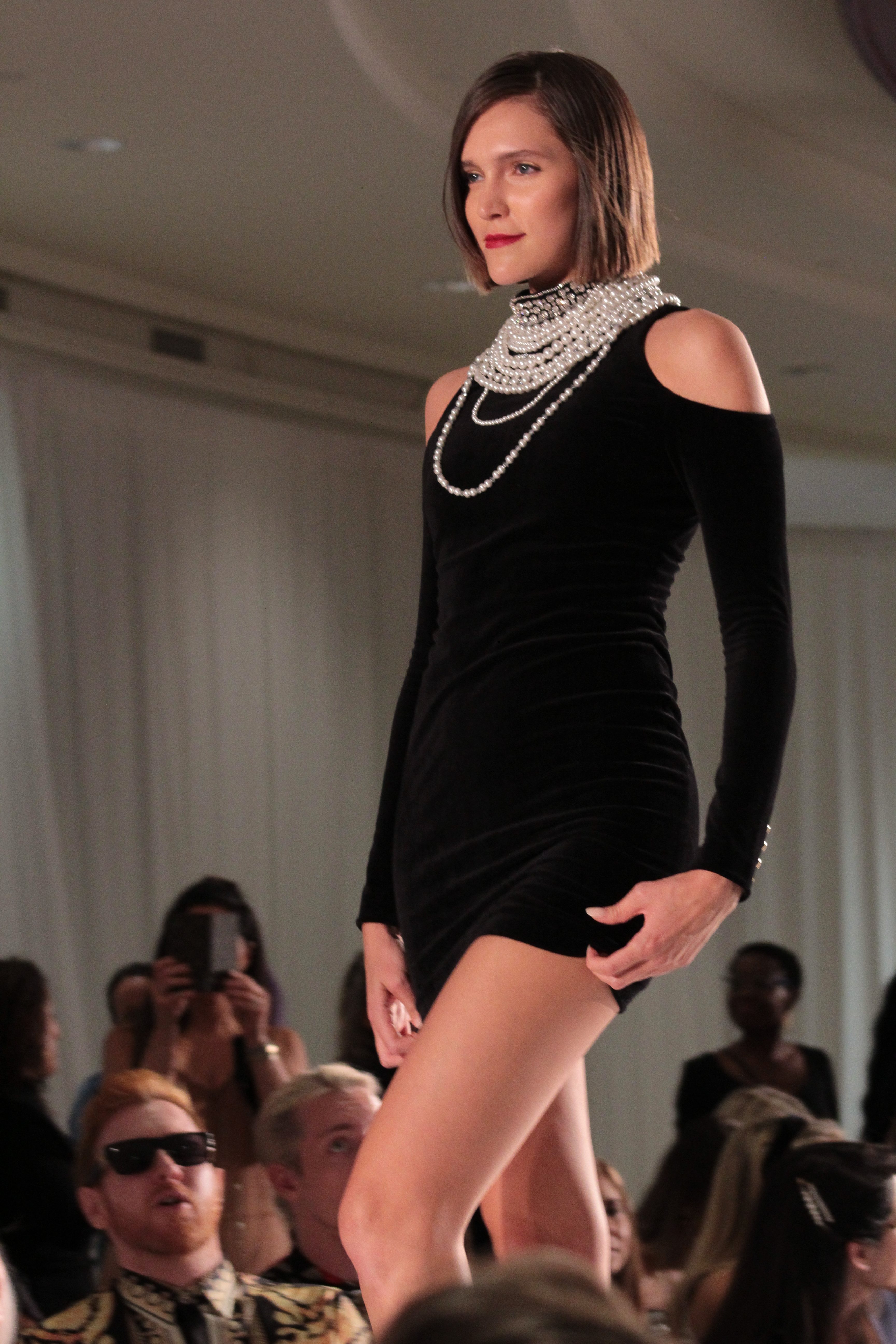 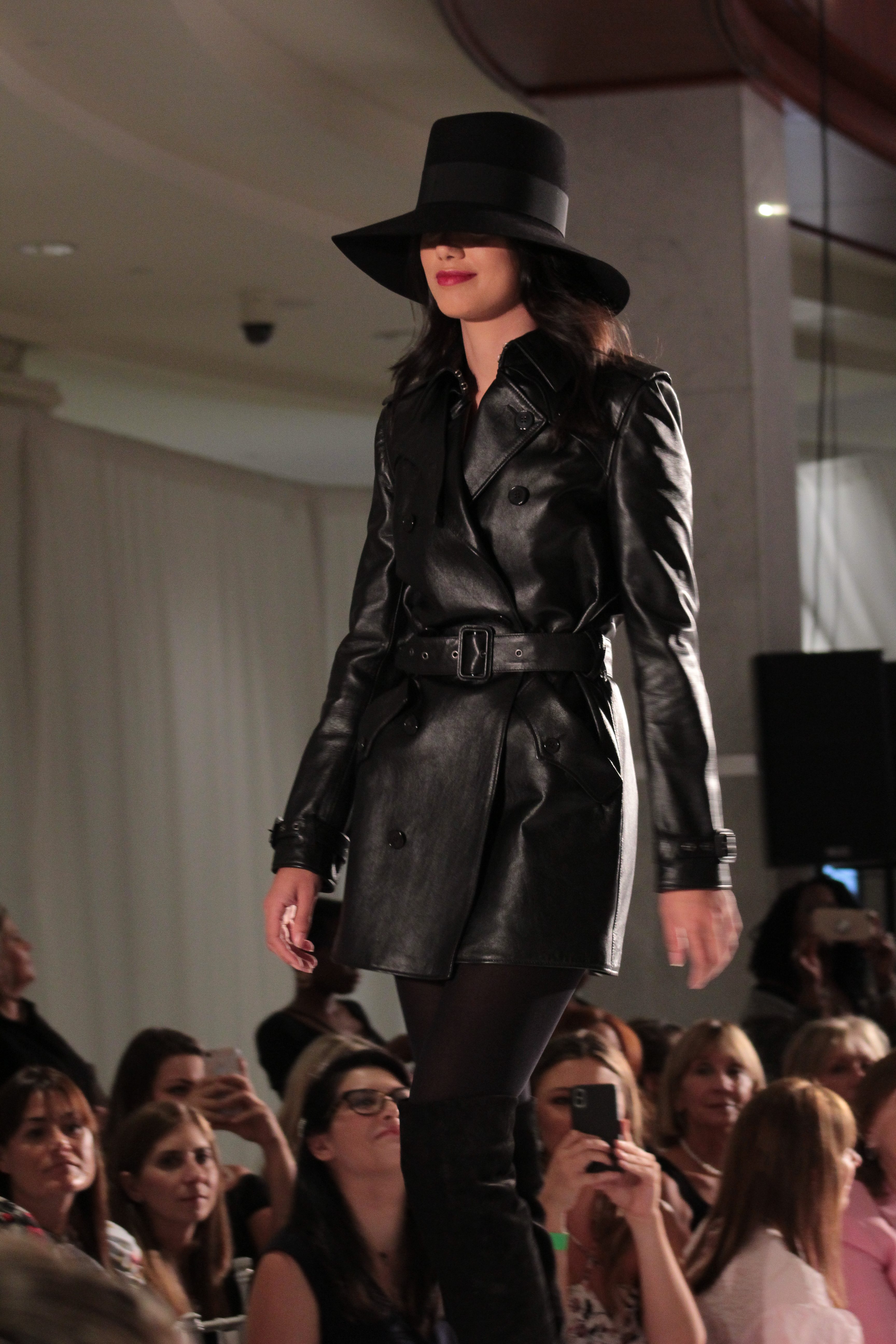 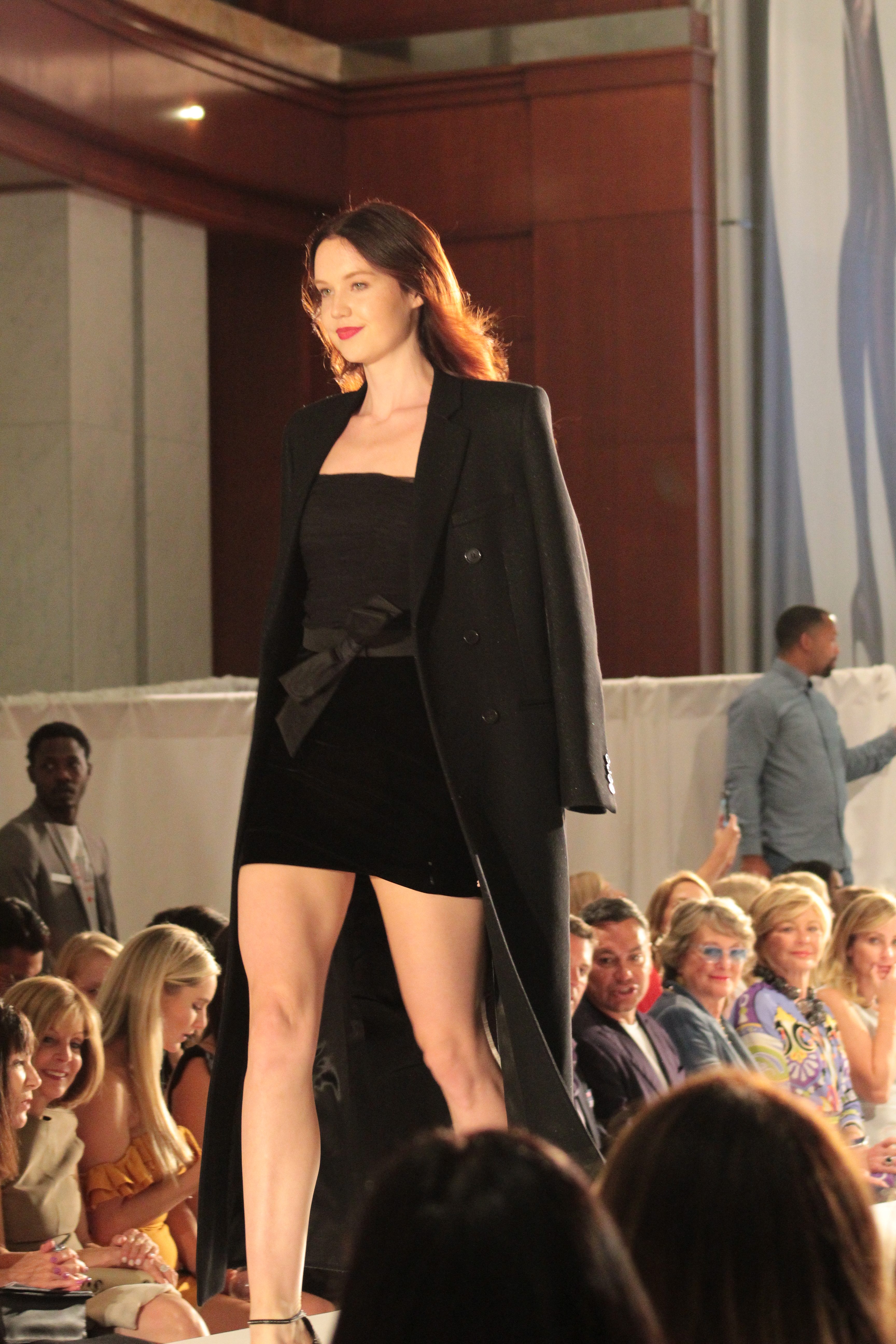 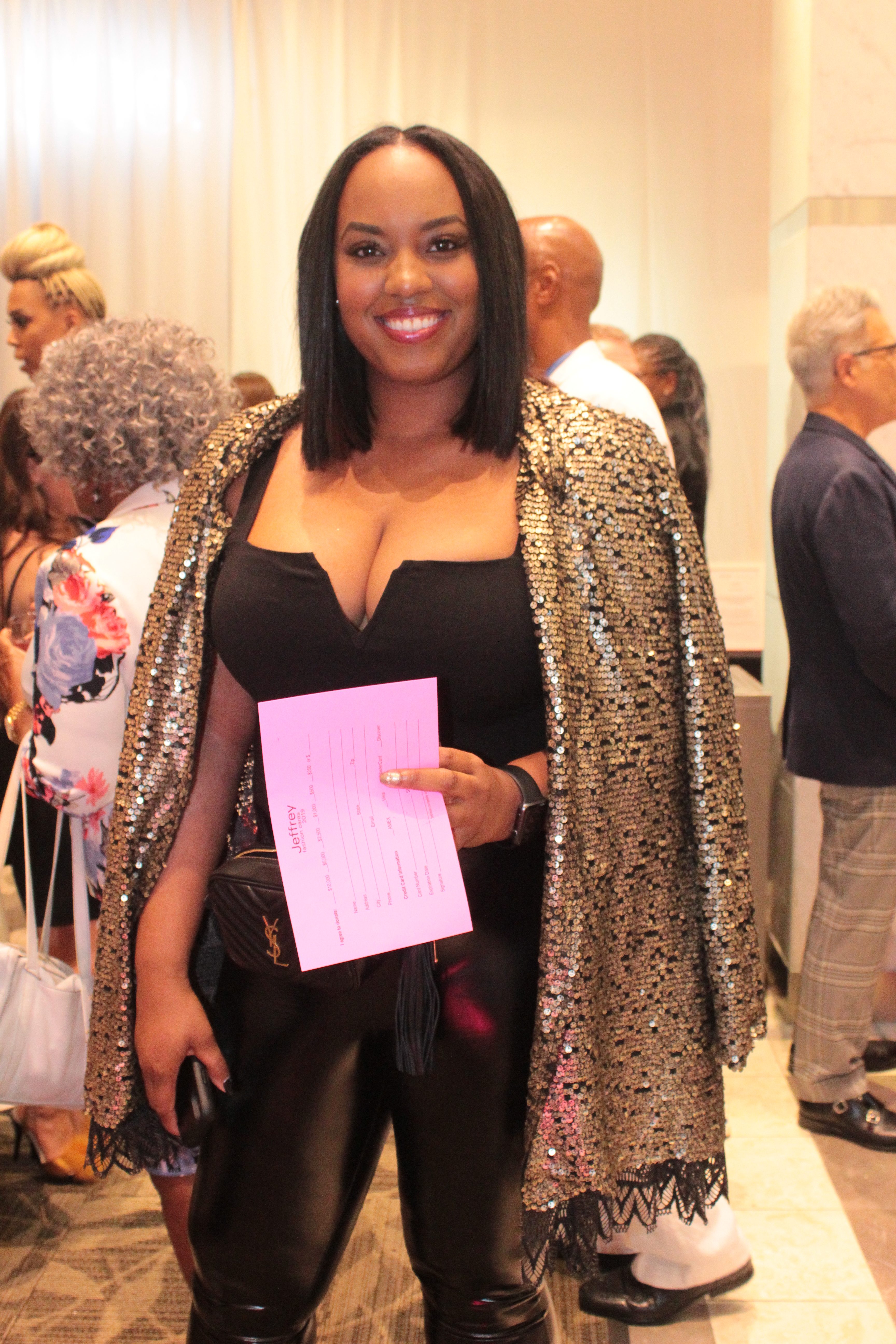 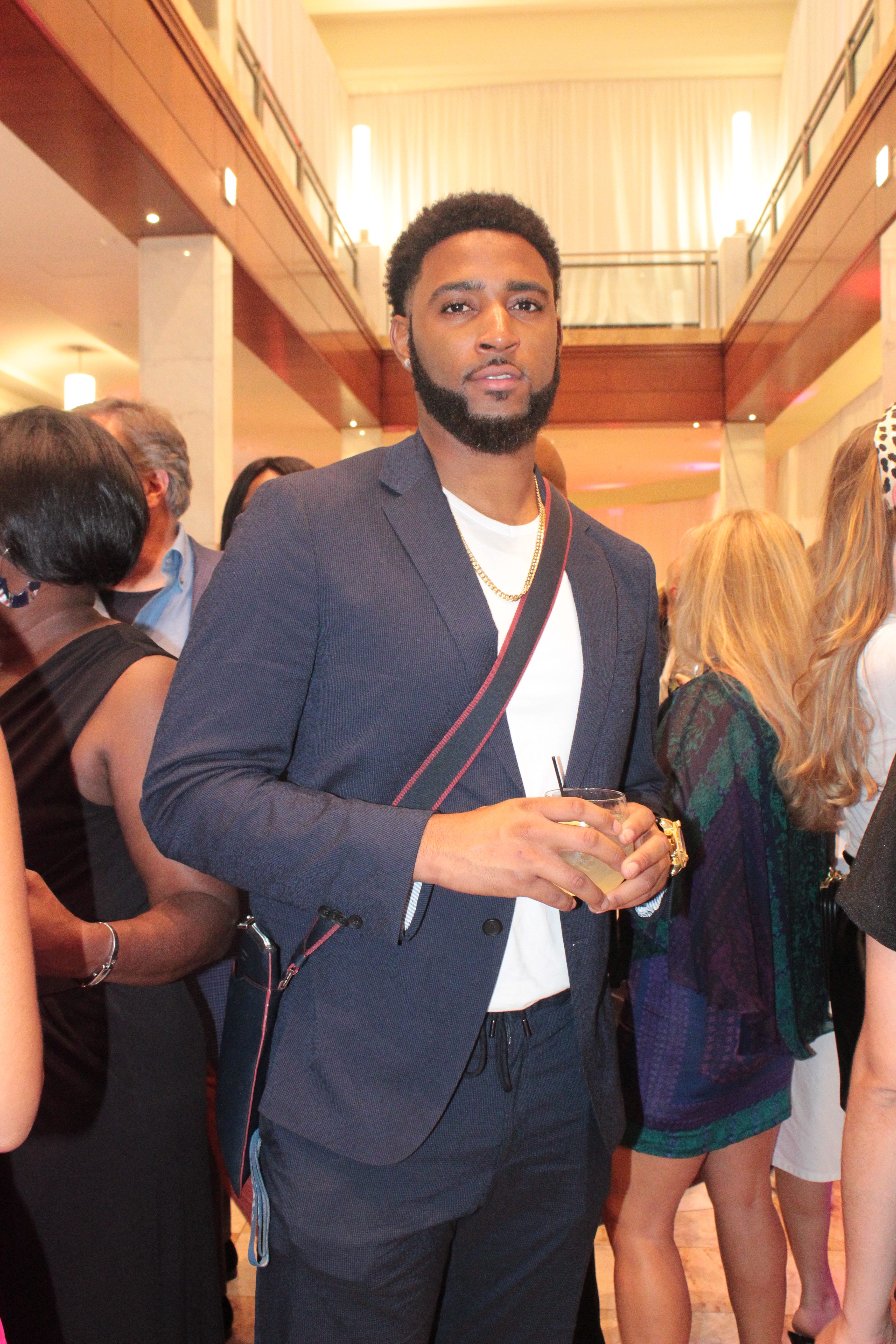 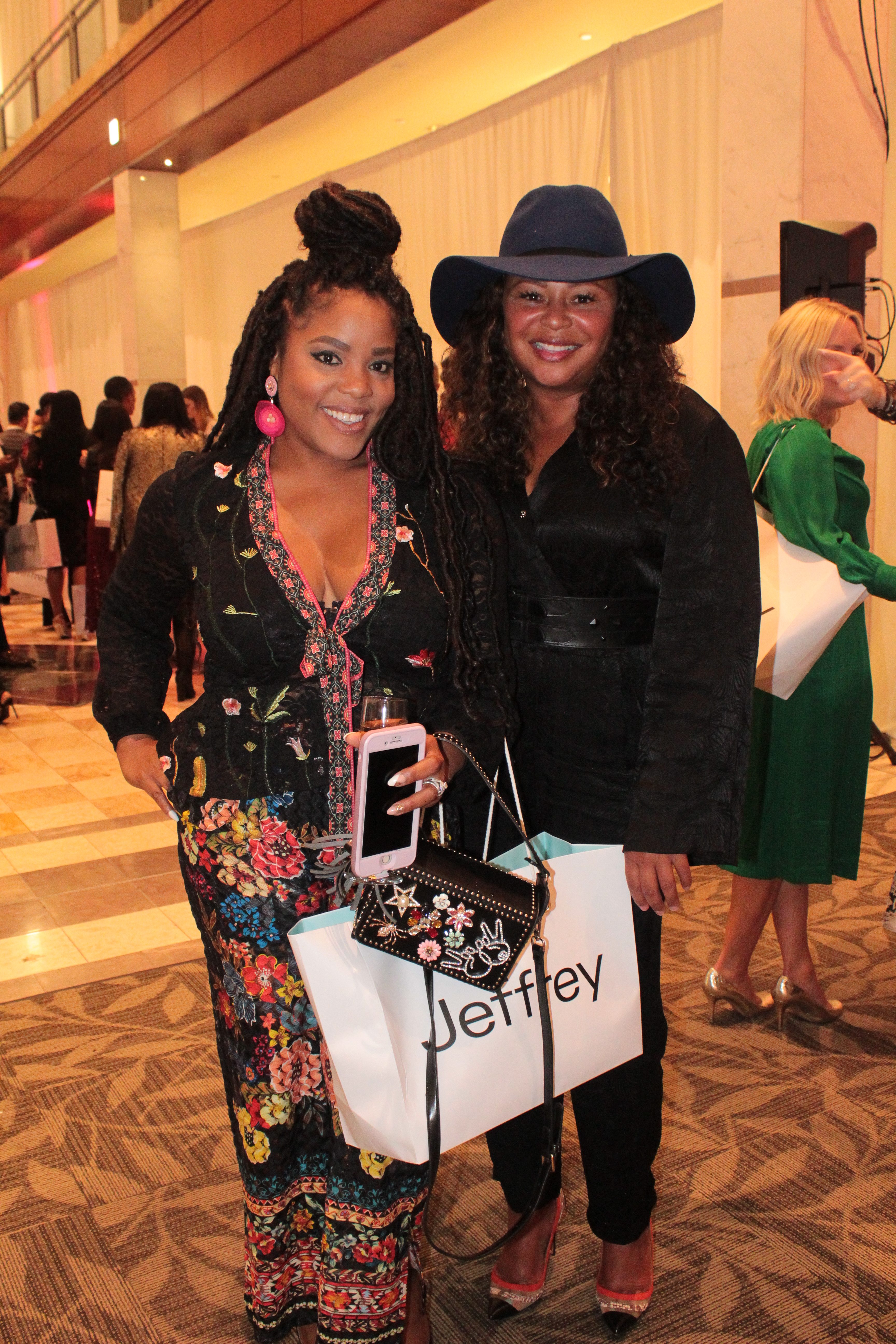 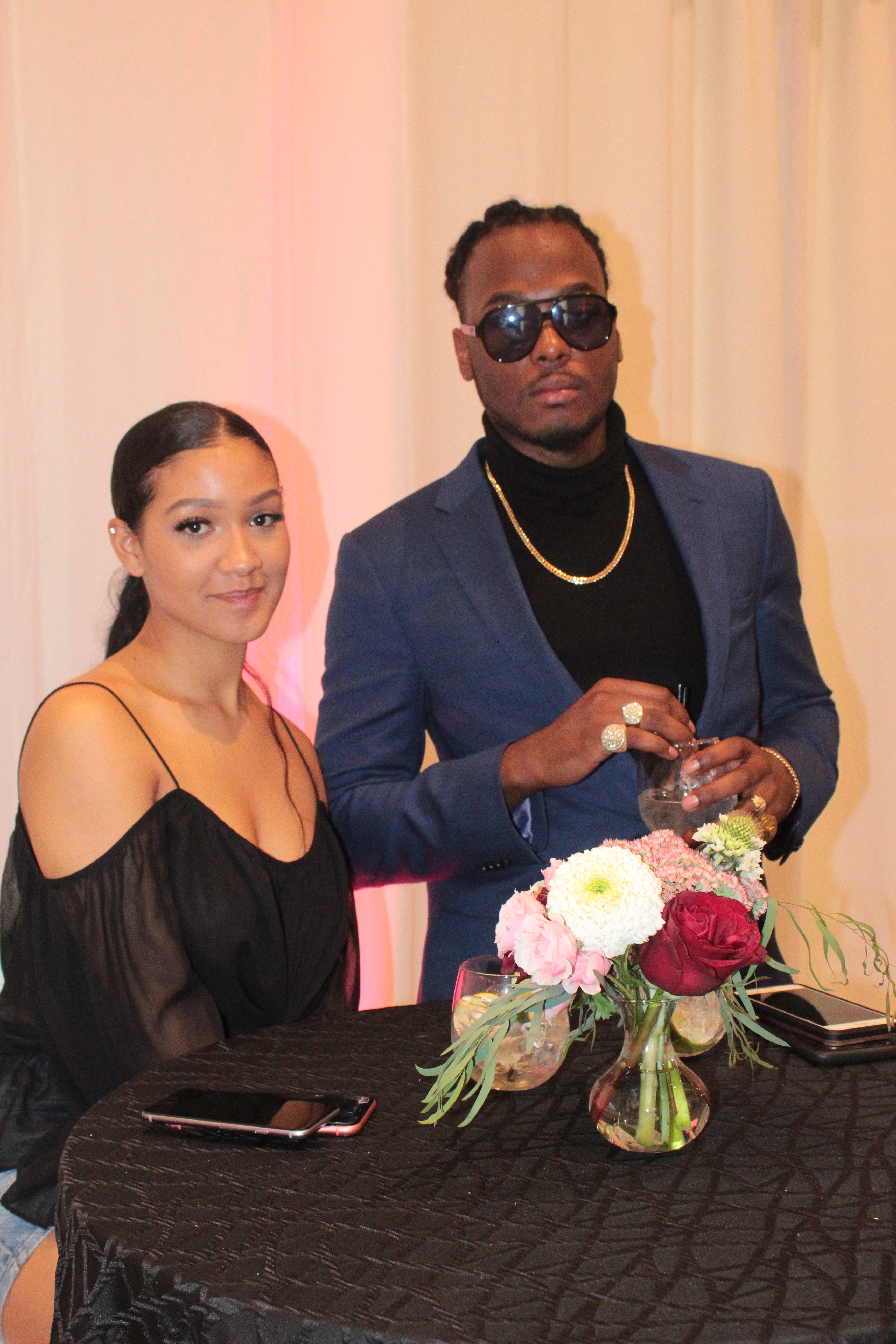 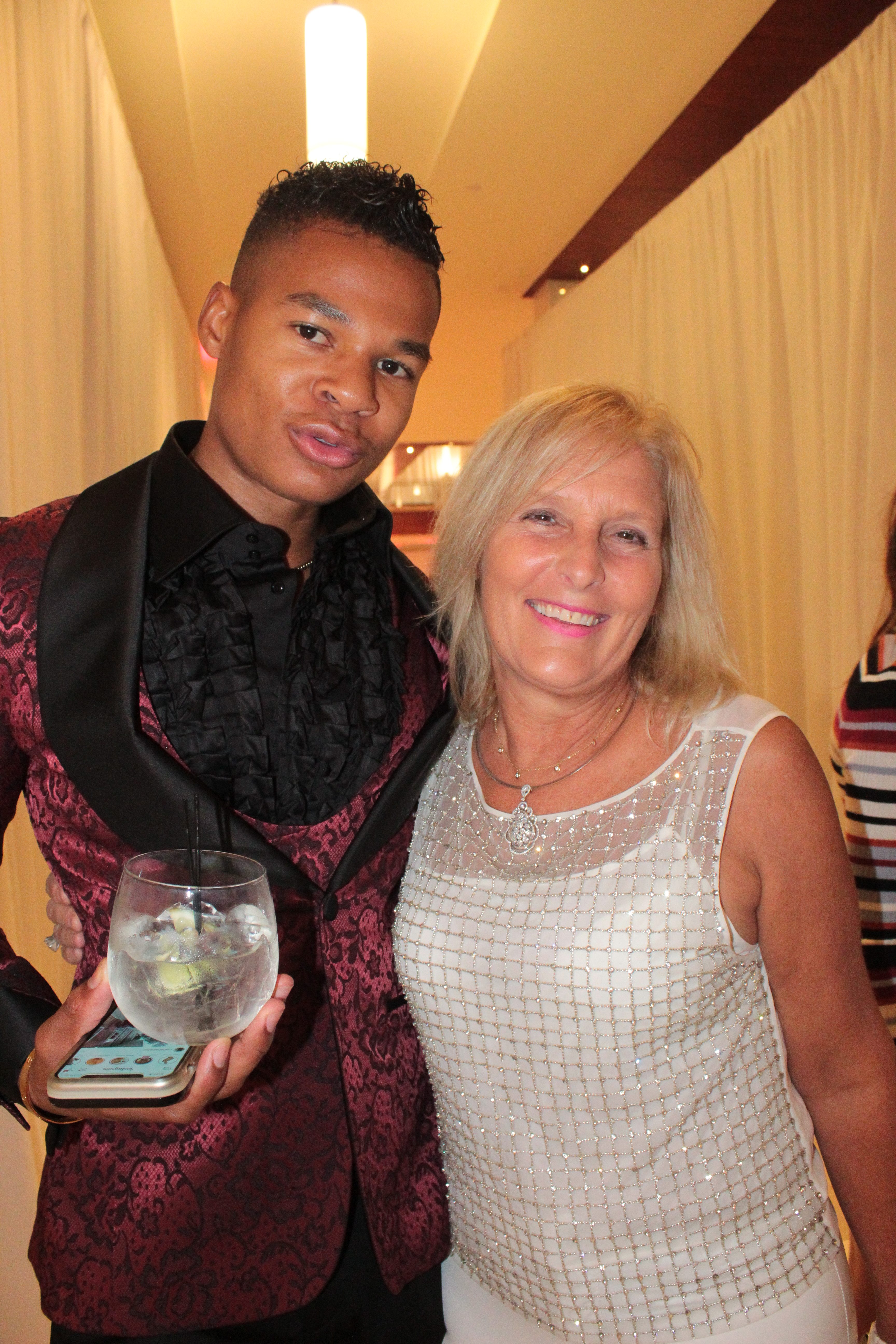 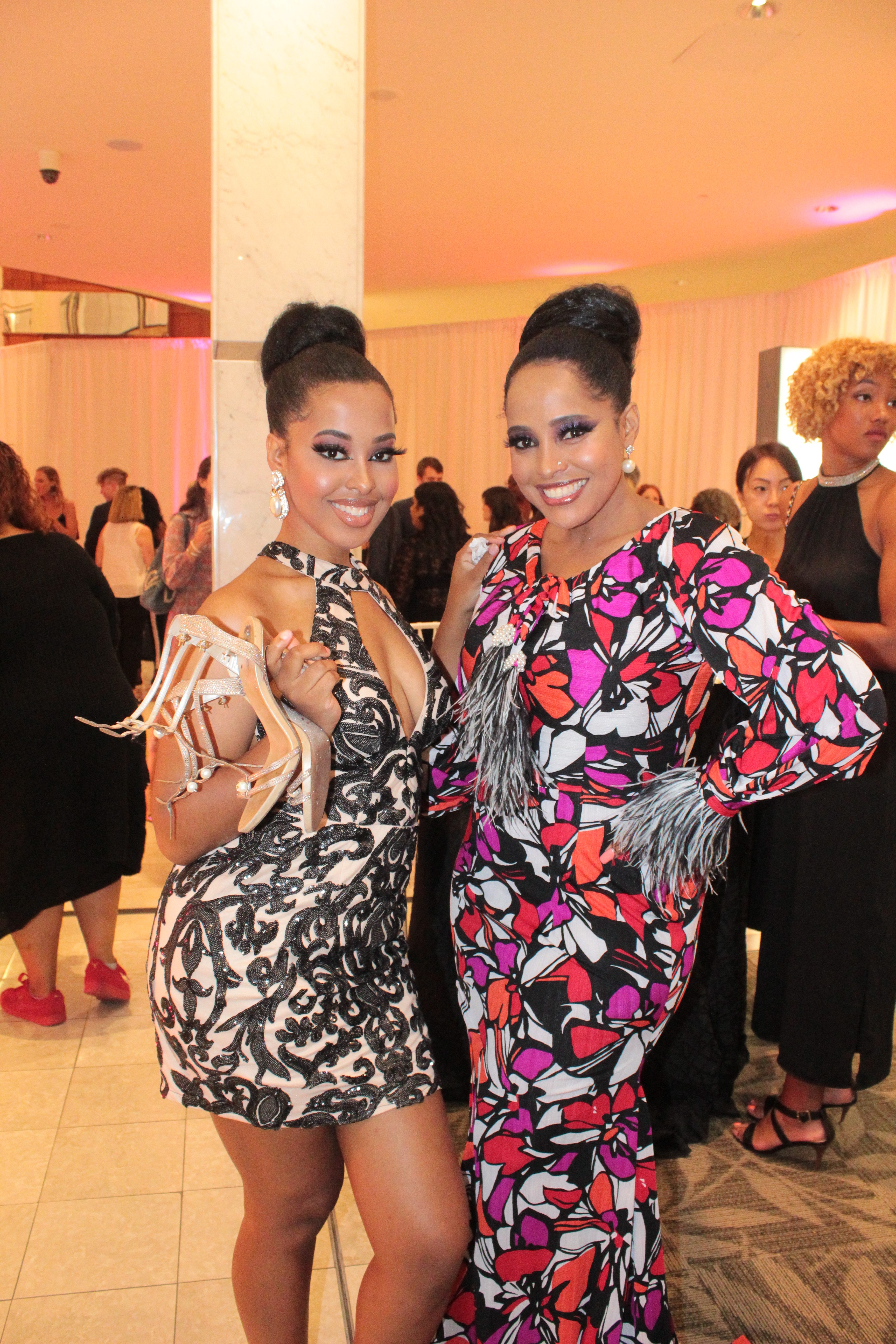 The 2019 event was held at Phipps Plaza and benefited Susan G. Komen Greater Atlanta, the Atlanta AIDS Fund (AAF), and the Medical University of South Carolina.

New this year, Marsha Archer, CEO and President of M Squared Public Relations, joined veteran co-chairs Lila Hertz and Louise Sams who continued Kalinksy’s mission to raise as much funds and awareness for the event’s beneficiaries as possible.

Selling out year after year, guests slipped into a completely transformed and private environment in the Monarch Court at Phipps Plaza located in the heart of Buckhead.  Last year’s event raised nearly $625,000 for the organizations, and in its history, Jeffrey Fashion Cares has grown into one of the largest combined AIDS and breast cancer benefits in the country.  For more information, visit jeffreyfashioncares.com.

A special thanks to sponsors:  Host of the Night – Phipps Plaza, a Simon Center; Toast of the Night – Nordstrom; Presenting:  Blue Sky, eventologie, Georgia Power, Jeffrey, MAGNUM, Modern Luxury, and The Tavern at Phipps. 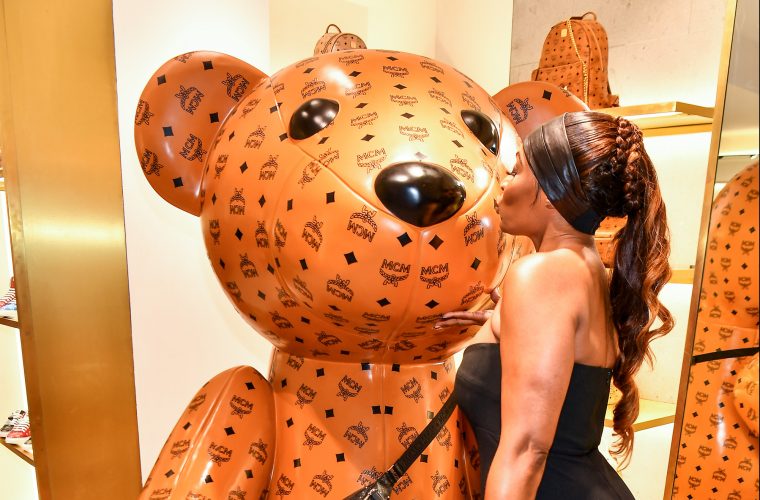