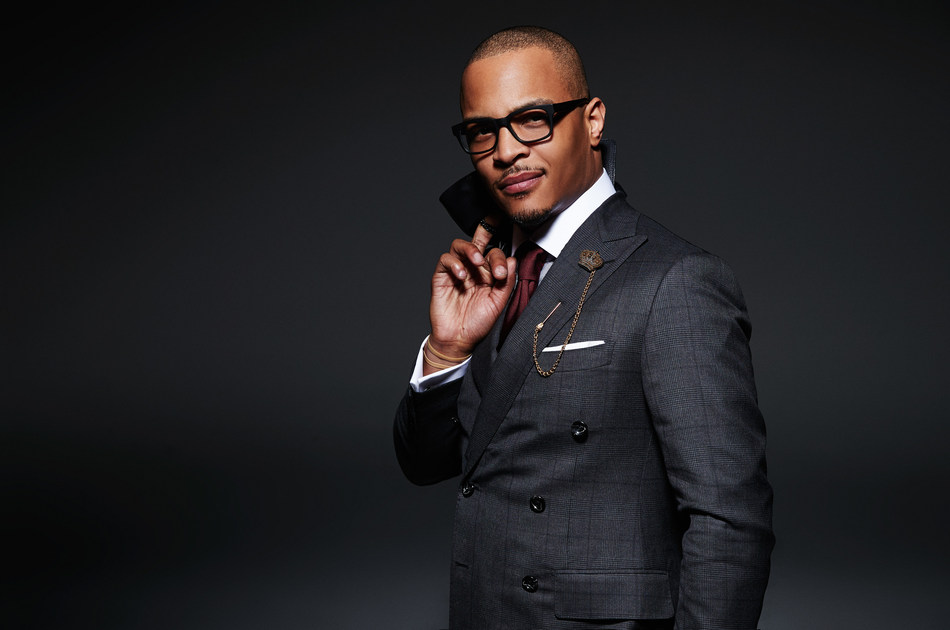 During the event, ASCAP will honor trap music pioneer, actor and label head Tip “T.I.” Harris with the inaugural “ASCAP Voice of the Culture Award,” a special new honor created to celebrate ASCAP songwriters and artists who have had a major influence on music and culture.

“T.I. has conquered the worlds of music, TV, and film, helping to popularize a new sub-genre of music in the process,” said ASCAP Chairman of the Board and President Paul Williams.

“His significant contributions to hip-hop music, support for other artists through his record label, philanthropy, community activism, and memorable onscreen roles have had a profound impact on today’s music and culture. There is no one more deserving to receive the inaugural ASCAP Voice of the Culture Award.”

Also, in celebration of its 60th anniversary, Motown Records will receive the “ASCAP Rhythm & Soul Heritage Award.” The award honors ASCAP members who have had a major impact on the legacy of Rhythm & Soul music.

“From its humble beginnings to its reputation as the birthplace of soul, funk, and R&B, Motown Records has evolved into a legendary institution that is home to some of the greatest musical talents of the last century,” Williams said.

“We are so pleased to celebrate Motown Records’ first 60 years with the ASCAP Rhythm & Soul Heritage Award.” 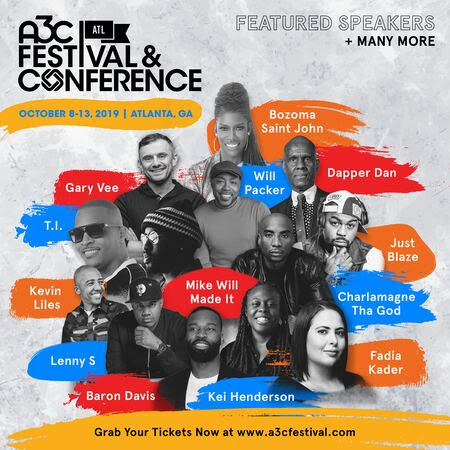 A3C is coming back!