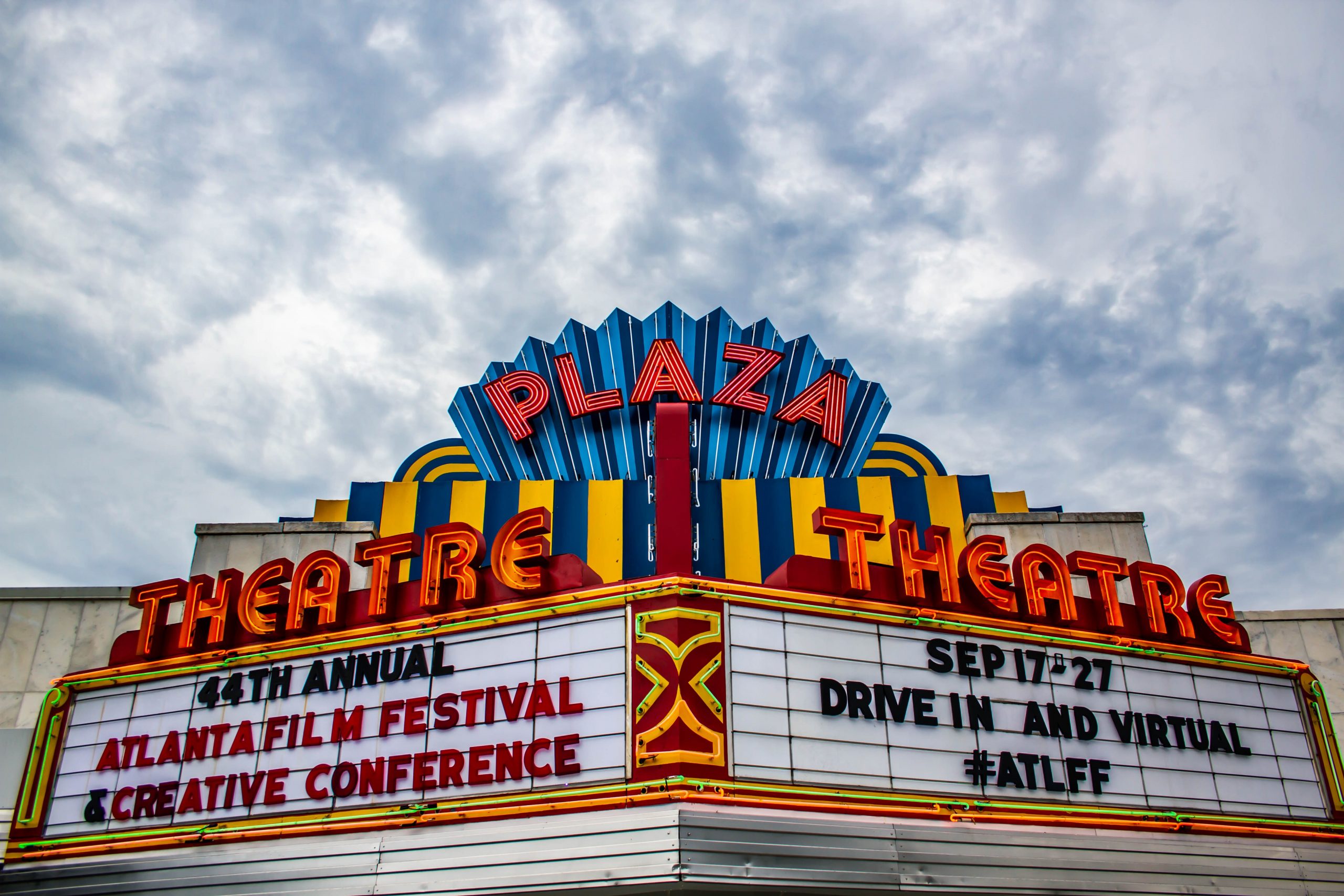 The 2020 Atlanta Film Festival + Creative Conference (ATLFF) is proud to unveil the Opening and Closing Night Presentations for the 44th annual festival, as well as a remarkable lineup of eight Marquee screenings and 32 Creative Conference virtual events.

These films and events join 148 previously announced feature films, short films and creative media that were selected from a record 8,500+ submissions for the festival, running from Thursday, September 17 – Sunday, September 27, 2020.

The 2020 festival previously announced the shift to exclusively drive-in and virtual screenings and events to enable audiences in Atlanta and beyond to safely enjoy works from a diverse slate of more than 140 filmmakers. The programming revealed today joins the announced lineup of 36 drive-in and 127 digital screenings from selected works.

On Friday, September 18, 2020, the festival will host the Opening Night Presentation of Blast Beat from Sony Pictures. Representing both the CineMás and Georgia film specialty tracks, which highlight Latinx and Georgia filmmakers and stories respectively, Blast Beat stars Moises Arias (The King of Staten Island, Ender’s Game) and his brother Mateo Arias as siblings from Colombia struggling to fit into their new lives in America. The film was primarily lensed in Georgia and co-stars Wilmer Valderrama, Diane Guerrero and Daniel Dae Kim. Blast Beat will screen at The Plaza Theatre Drive-In at 7:40PM.

Roadside Attractions’ The Glorias, starring Julianne Moore and Alicia Vikander, will mark the Closing Night Presentation on Saturday, September 26, 2020 at 7:25PM at The Plaza Theatre Drive-In. The non-traditional biopic from Academy Award-nominated filmmaker Julie Taymor crafts a complex tapestry of one of the most inspirational and legendary figures of modern history, Gloria Steinem. The Glorias is both a Georgia film and New Mavericks specialty track selection, the latter of which celebrates women filmmakers and stories.

ATLFF will entertain festivalgoers with additional Marquee films from a variety of genres and distributors such as Amazon, Bleecker Street, IFC and Music Box Films. The array of Marquee screenings include representation of ATLFF’s remaining specialty film tracks, Noire and Pink Peach, highlighting Black and LGBTQ filmmakers respectively.

In addition to a spectacular lineup of films, the 10th annual Creative Conference, a series of virtual educational panels, workshops and Masterclasses, will remain a key part of ATLFF’s programming.

The majority of the 32 Creative Conference events will be available on demand throughout the 11-day festival. Three scheduled livestream events anchor the lineup, including an “On Writing” Masterclass with Emmy and Peabody Award-winning writer-producer Damon Lindelof (HBO’s Watchmen and The Leftovers, ABC’s Lost).

The on-demand virtual screenings will be hosted by Eventive.

To view the schedule of films announced, please visit https://atlantafilmfestival.com/schedule or download the all-new Atlanta Film Festival app in the App Store or Google Play. ATLFF badges and individual tickets are now on sale on the festival’s website. Unlimited access to virtual screenings and events is available as well. For more on ticketing prices, visit AtlantaFilmFestival.com.

The Atlanta Film Festival is the annual centerpiece of educational and enriching film programming that is provided year-round by its parent organization, the Atlanta Film Society (ATLFS). The festival was originally scheduled to take place in the spring but was postponed due to the COVID-19 pandemic.