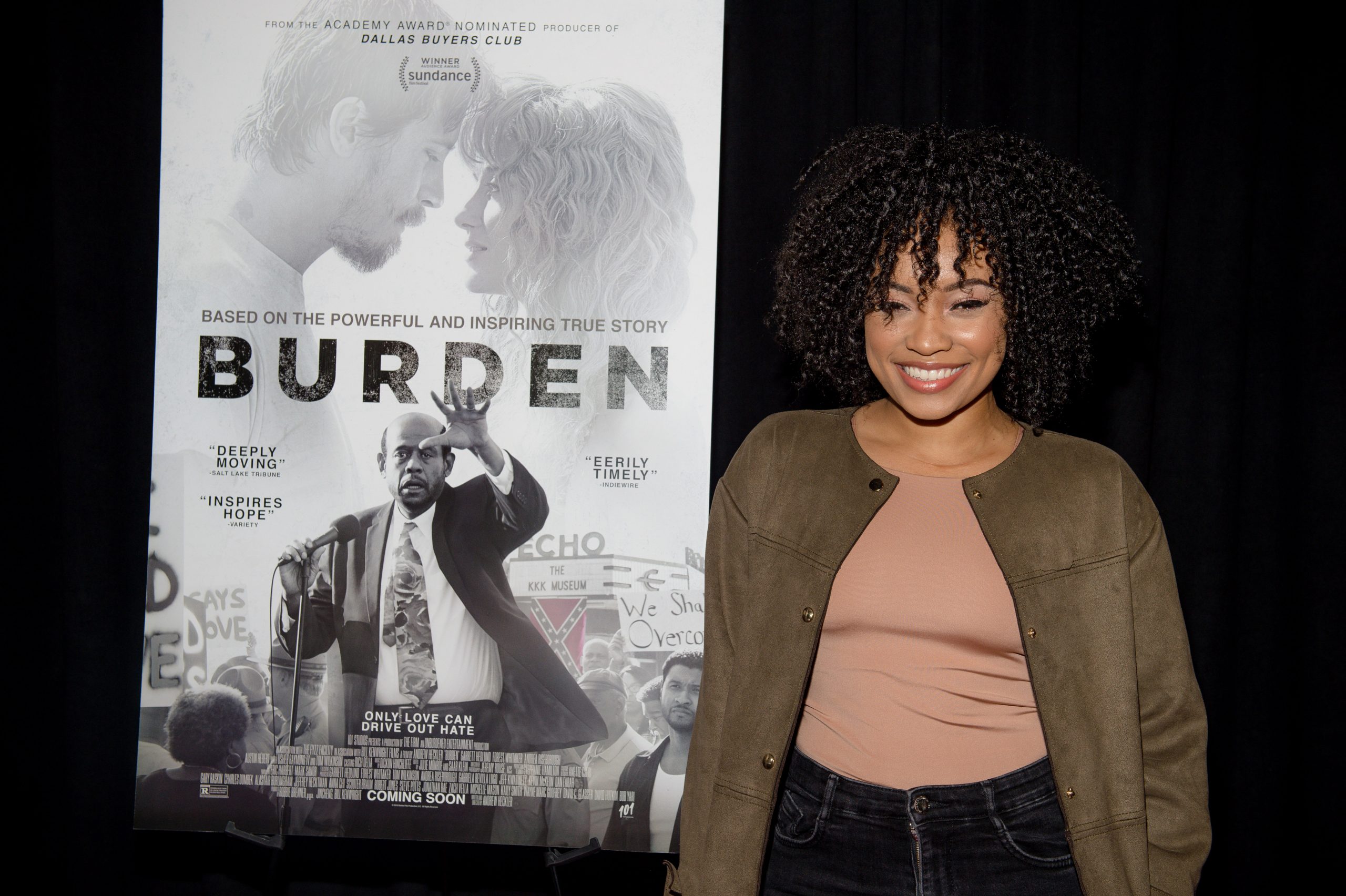 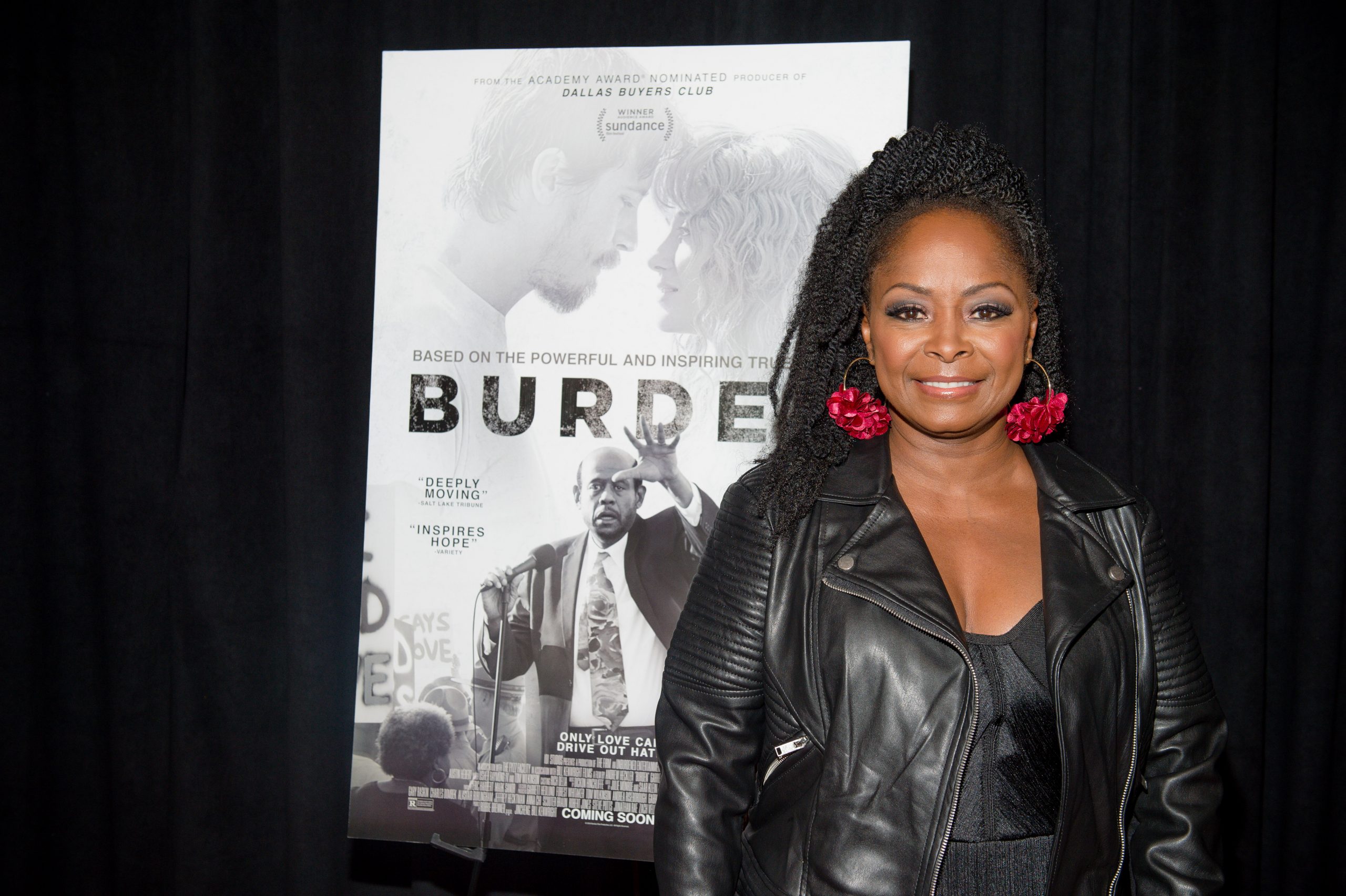 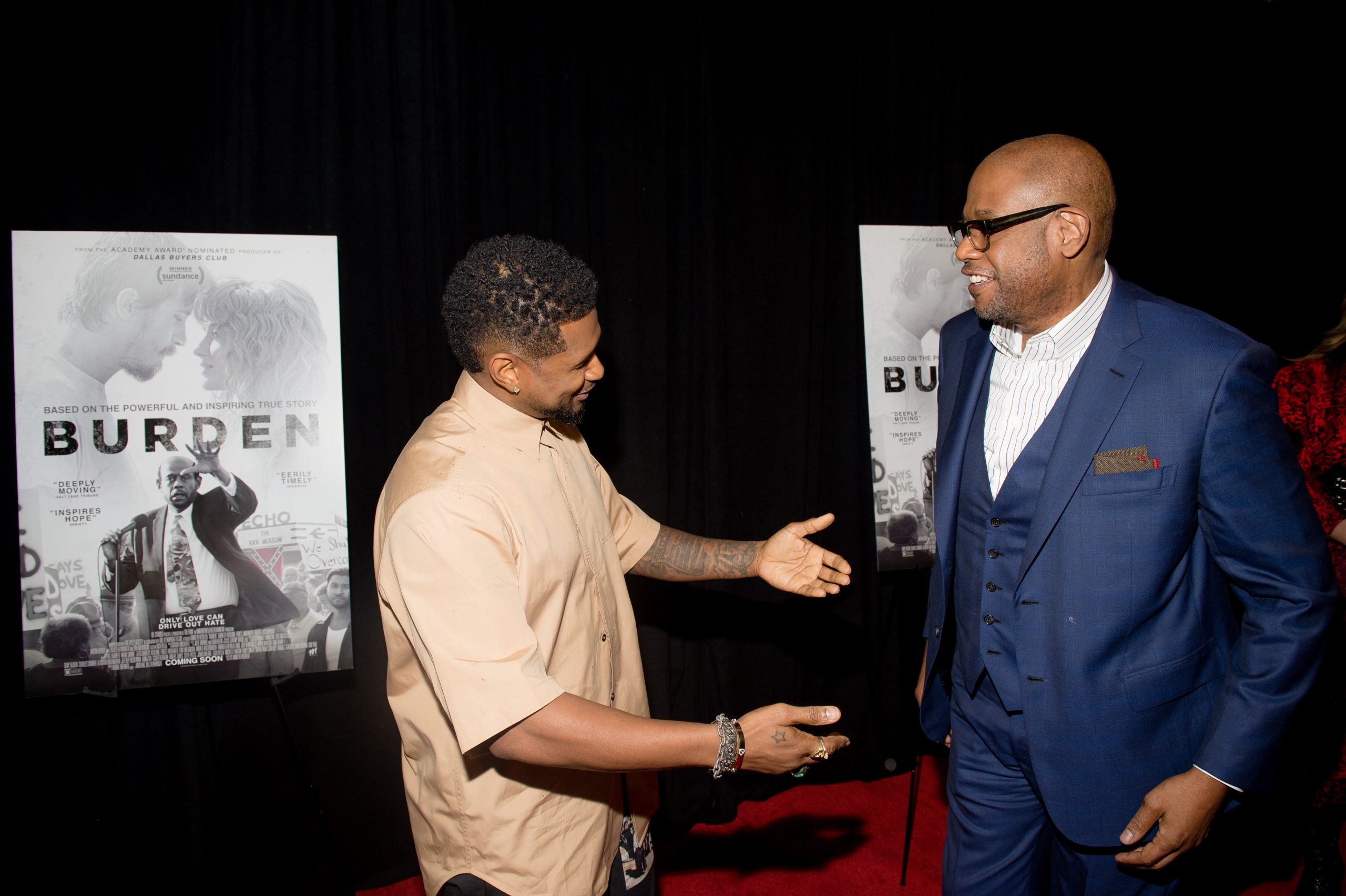 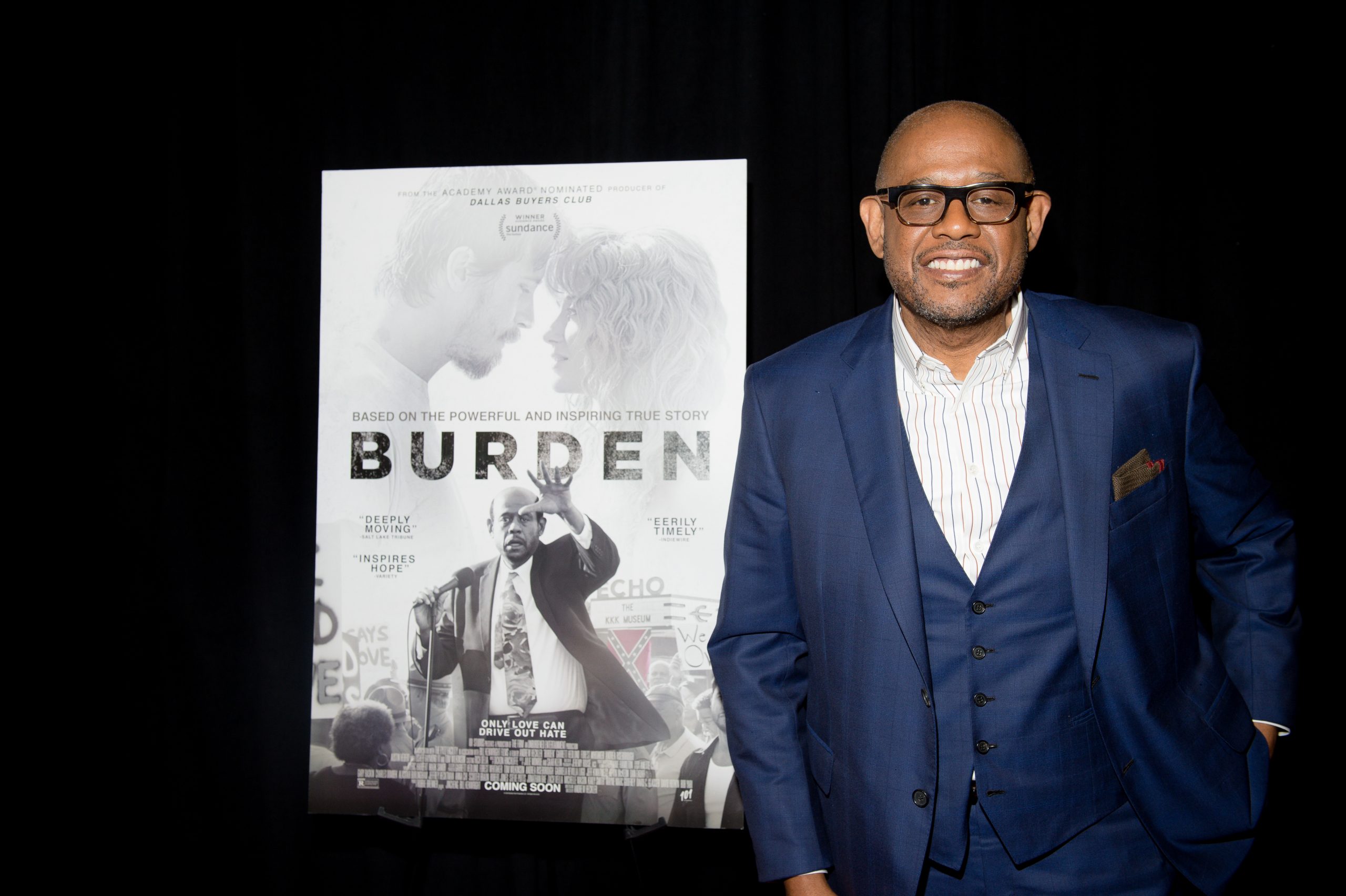 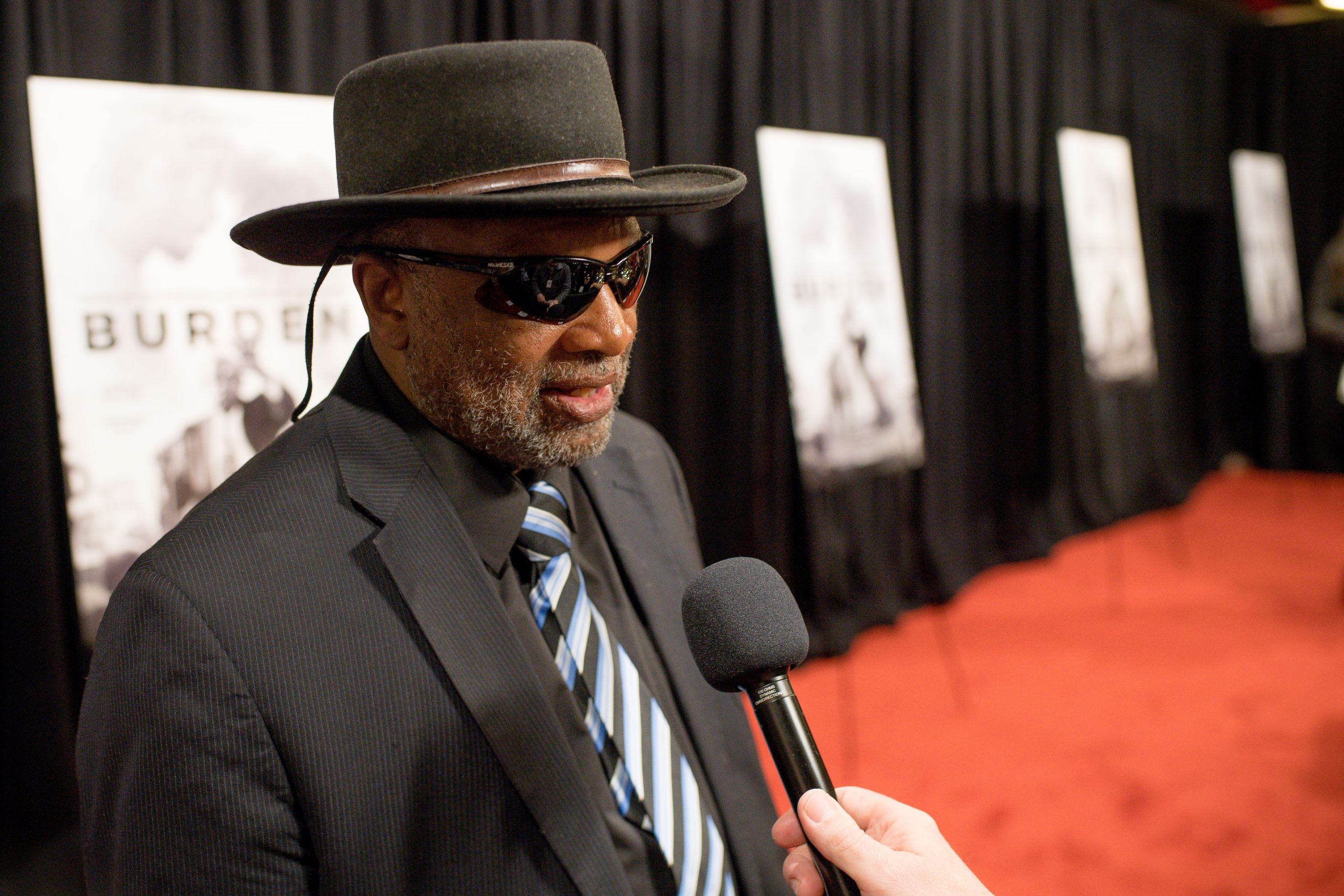 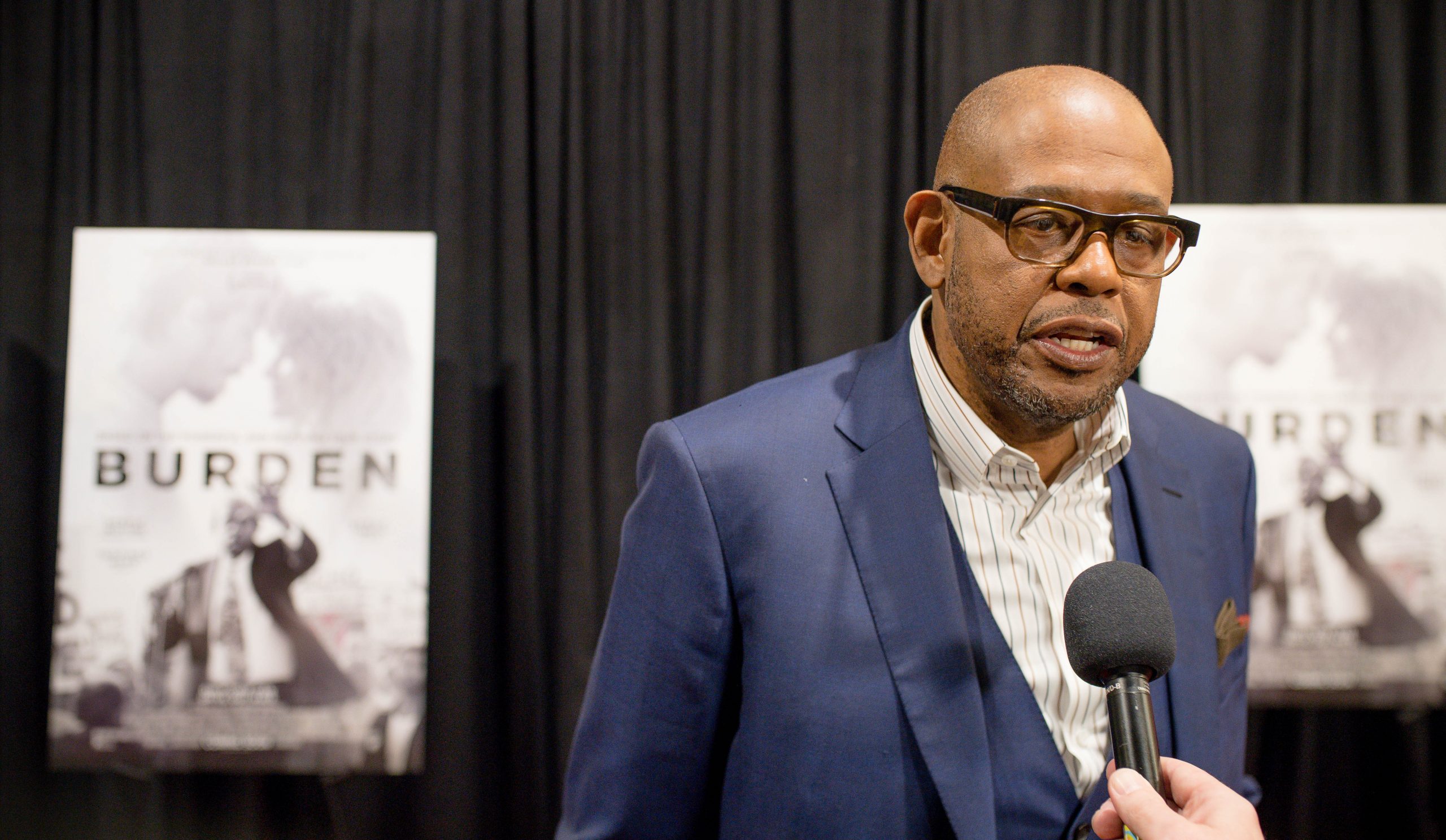 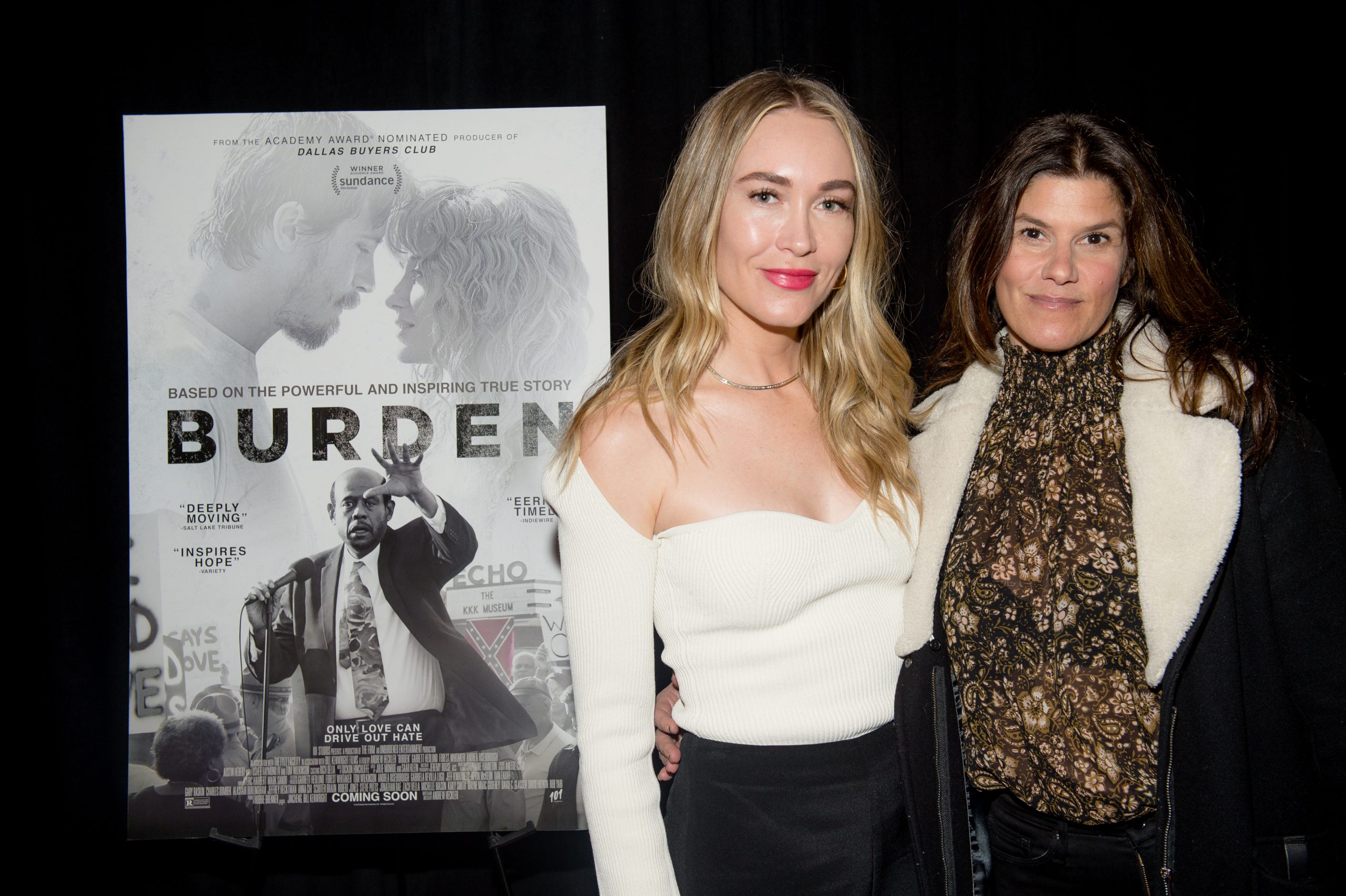 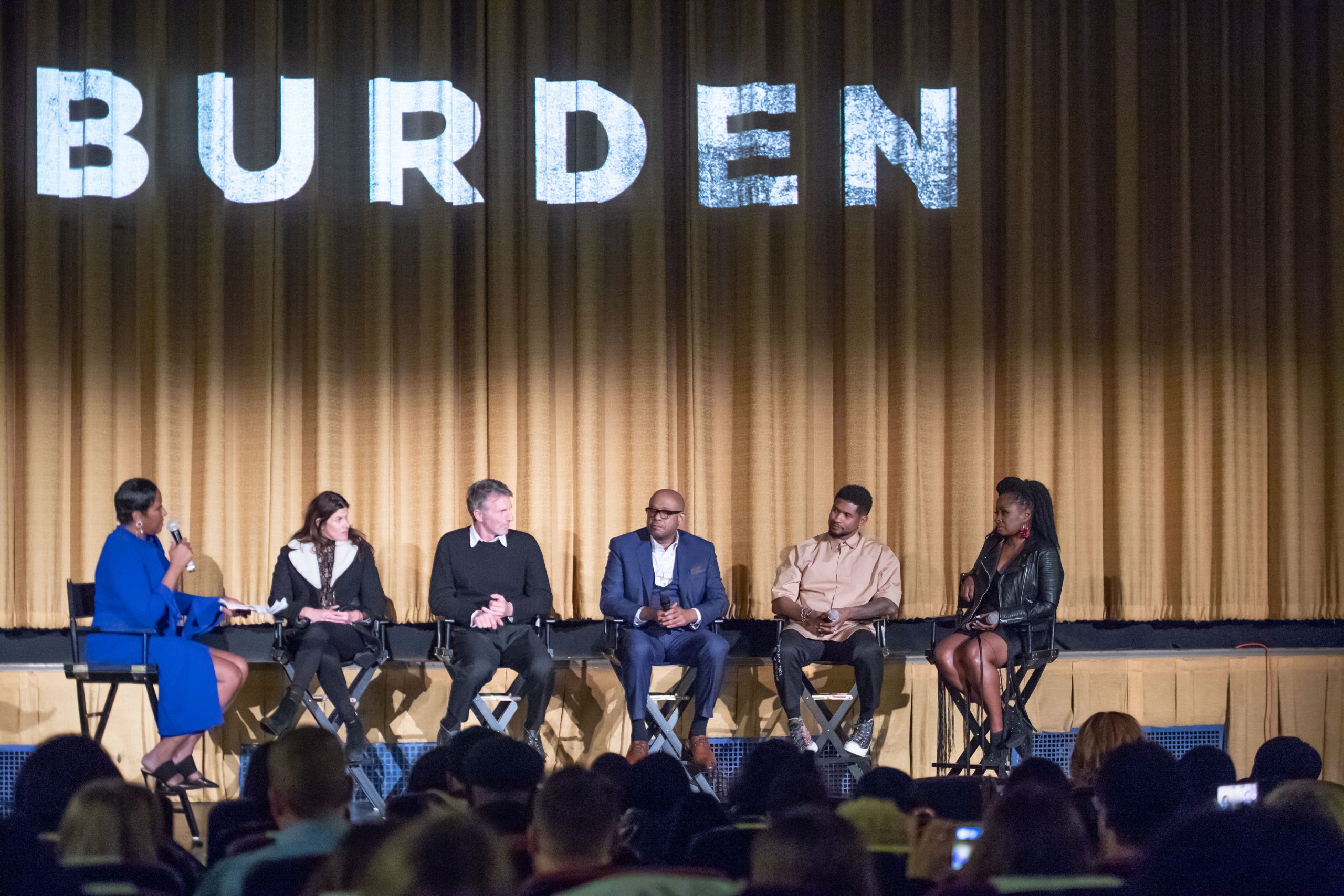 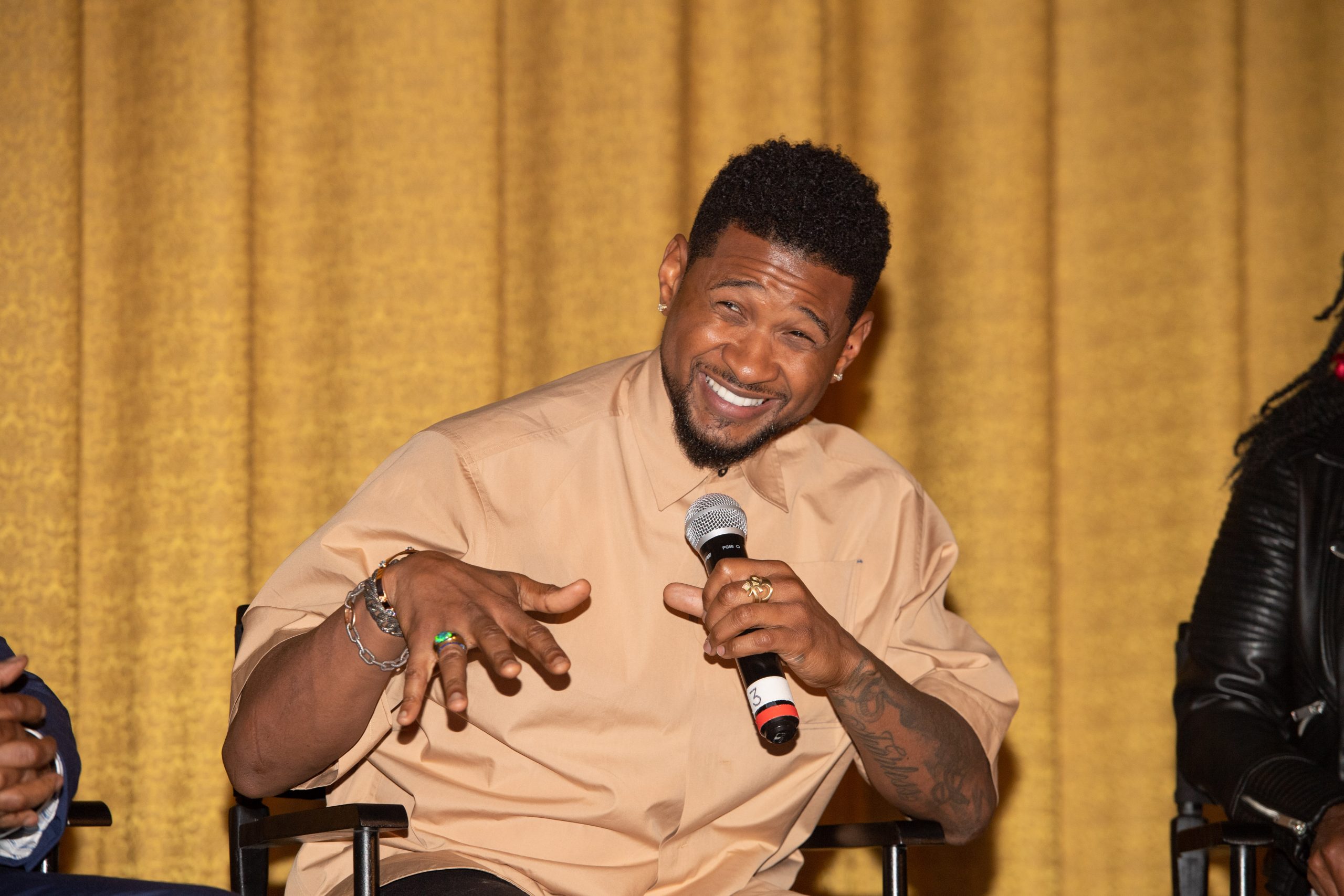 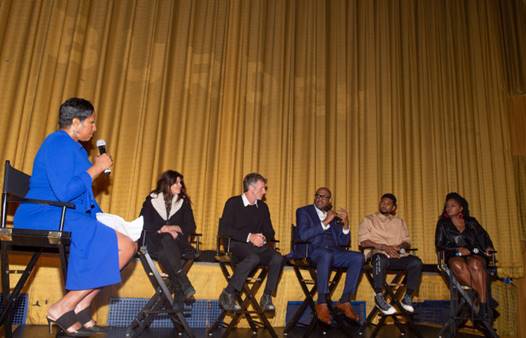 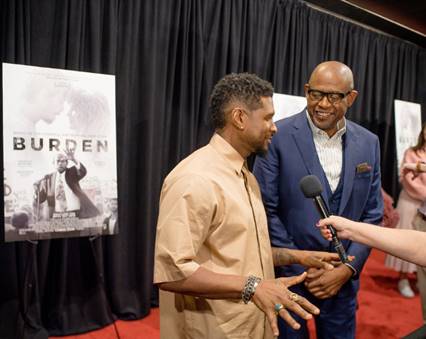 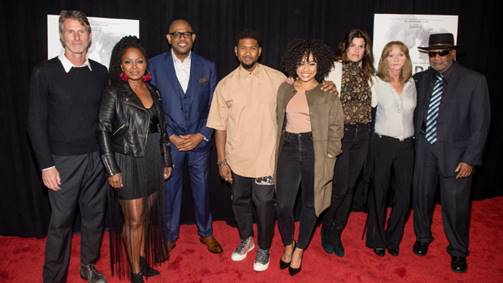 The film depicts what happens when a museum celebrating the Ku Klux Klan opens in a small South Carolina town, the idealistic Reverend Kennedy (Academy Award®-winner Forest Whitaker) resolves to do everything in his power to prevent long-simmering racial tensions from boiling over.

But the members of Kennedy’s congregation are shocked to discover that his plan includes sheltering Mike Burden (Garrett Hedlund), a Klansman whose relationships with both a single-mother (Andrea Riseborough) and a high-school friend (Usher Raymond IV) force him to re-examine his long-held beliefs.

After Kennedy helps Mike leave behind his violent past, the Baptist preacher finds himself on a collision course with manipulative KKK leader Tom Griffin (Tom Wilkinson).

In the face of grave threats to himself and his family, the resolute Kennedy bravely pursues a path toward peace, setting aside his own misgivings in the hopes of healing his wounded community. From Oscar®-nominated filmmaker Robbie Brenner (Dallas Buyers Club) and writer/director Andrew Heckler comes this dramatic true story of compassion and grace in the American South.

Other notables in attendance included Judy Burden and Reverend David Kennedy, who both helped to inspire the true story the film is based on. Kennedy is portrayed by Whitaker in the film. Other celebrities and Atlanta icons, including Lil Yachty, Keri Hilson and T.I., also came by to support the film.

The film had a limited release on February 28 and will expand to Atlanta and other markets on March 6, with further expansion to follow. 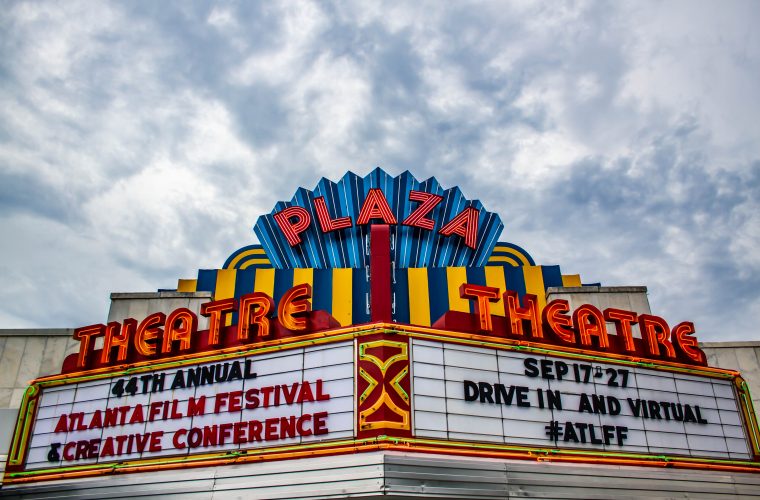