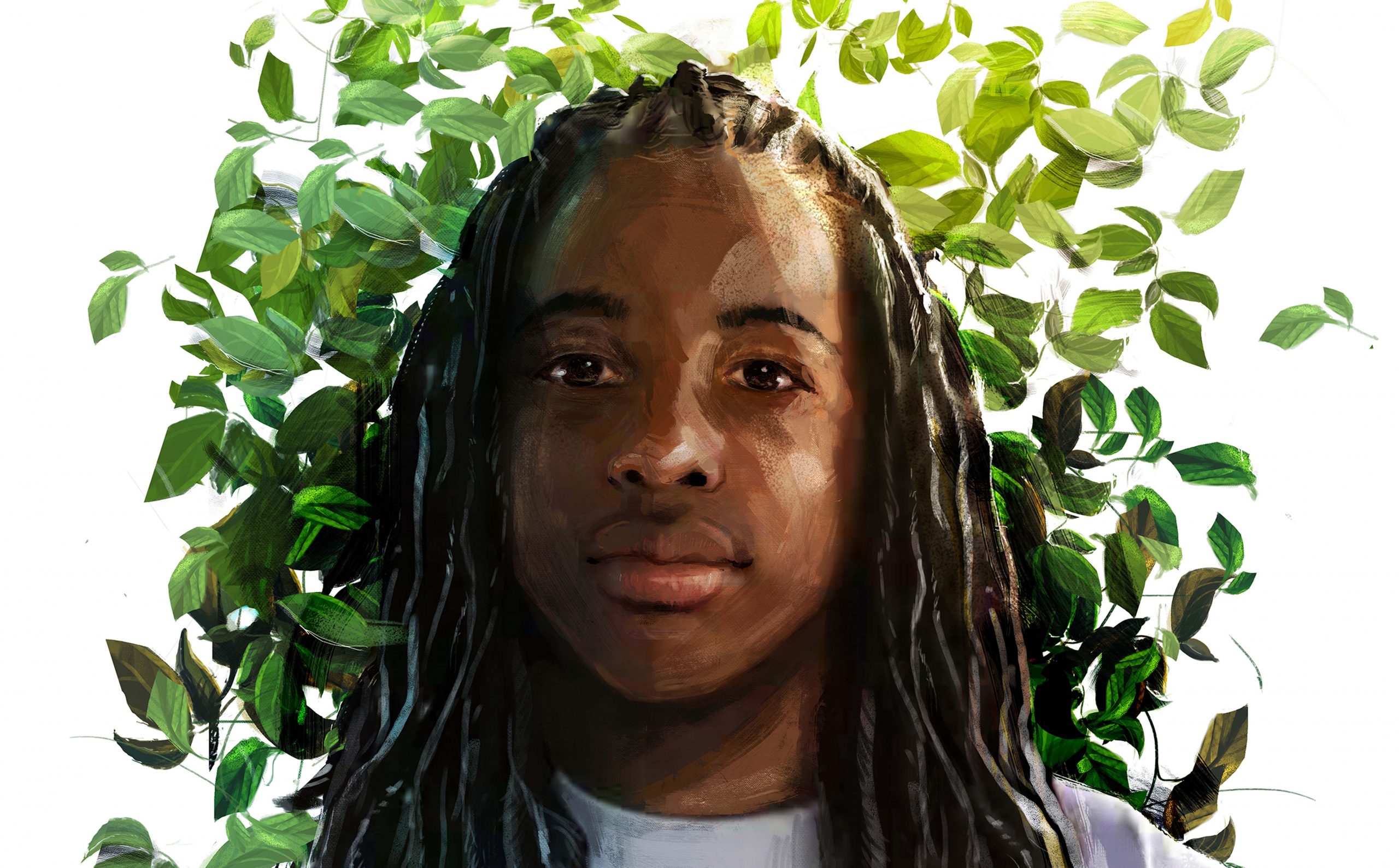 On January 11th, 2013, Kendrick Johnson was found dead in his high school gymnasium rolled up in a gym mat. The state of Georgia ruled his death as an accident, having died from positional asphyxia. When the family hired their own Forensic Pathologist, not only did he find KJ’s organs missing from his body during the autopsy, he determined the cause of death to be from non-accidental blunt force trauma. To this day, no one knows where KJ’s organs have gone.. So what really happened to KJ?

FINDING KENDRICK JOHNSON is the feature documentary product of a 4-year undercover investigation into the facts of this case. From the creator of ‘Stranger Fruit’, this new documentary hopes to shed light on one of the most important American stories of our time.

“The case of Kendrick Johnson is one the most important cases in U.S. history,” says writer/director Jason Pollock. “KJ deserves justice, and hopefully our film will help his family get one step closer to that outcome.”

“This is the most important film I’ve ever worked on,” says actor and activist Jenifer Lewis. “What this family has gone through is unspeakable but we must speak it so the public knows the truth. Jason has done a brilliant job on this vital story of injustice.”

(more theaters will be added soon) 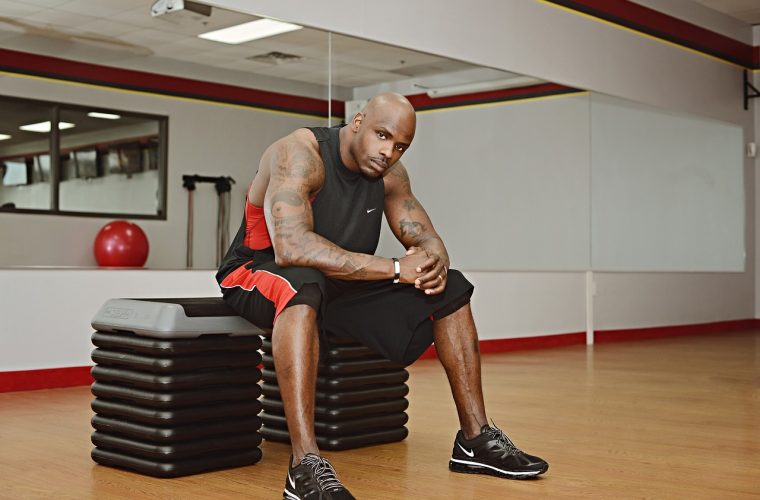 Rolling out of bed and landing on the treadmill is no longer an exercise of imagination,