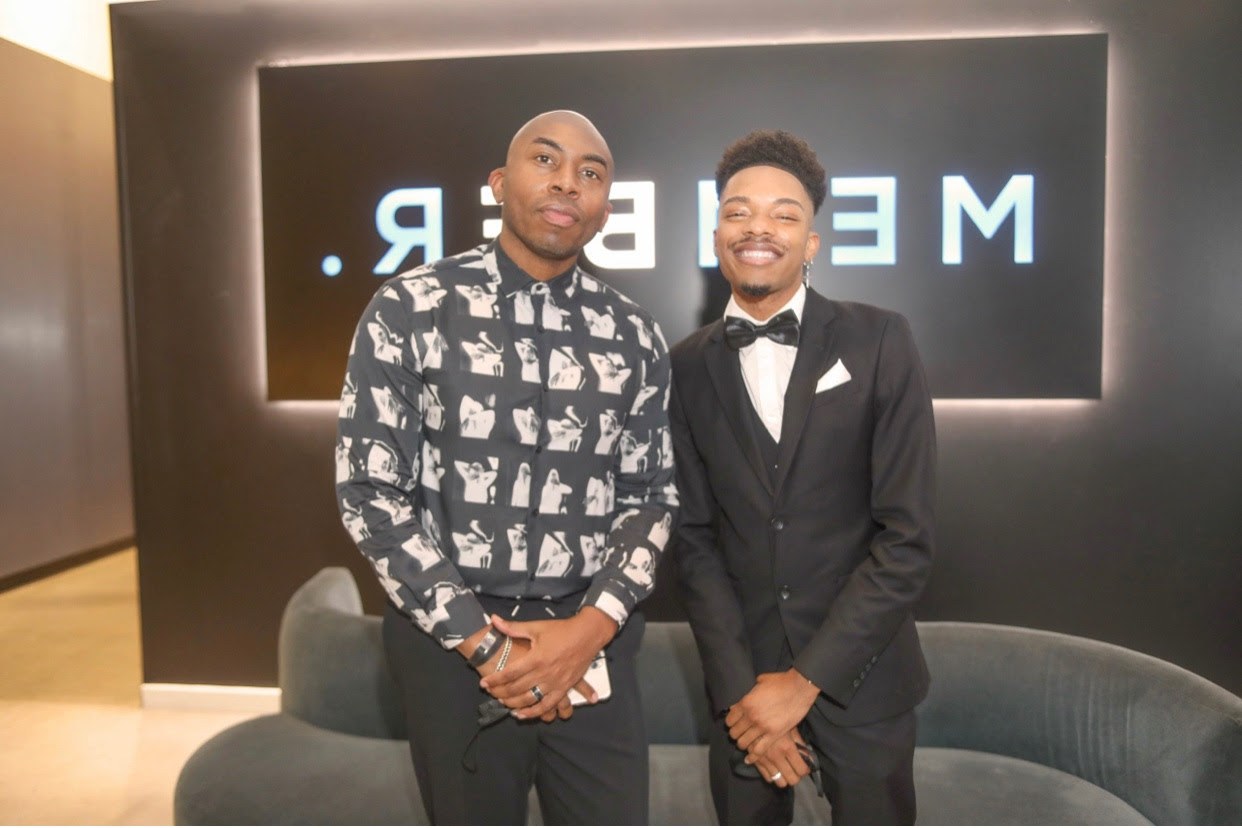 The digital series was shot last year during the pandemic.

“I’m so excited that we were able to push this season out in the safest way possible,” Ladonis said. “ I can’t wait for people to see this new season and start conversations because honestly, that’s what it’s all about.”

Scales is loosely based on some of Ladonis’ relationships, as well as some of his college buddies, with him playing the main character Remy Howard. The series is set in Atlanta and focuses on the challenges of finding and keeping love even when it isn’t worth it.

Ladonis created the Scales back in 2017 and has since had it screened at a number of film festival screenings across the country. The series was also pre-nominated for the daytime Emmy awards.

During the premiere, attendees were able to view the entire third season with comedian Tony Talks serving as the host.

A lot of the series’ actors were in attendance along with the crew, including director Shirley Norman and editor/producer Zain Jiwani.

“It speaks volumes to me to be an editor/producer of a show that is evolving every season,” Zain explained. “It’s great to see the growth of our work and the fruits of our labors during these tough times.”

Attendees were also privy to a musical performance by Weigh, whose music is featured in the series.

All three seasons of Scales are currently available on YouTube. 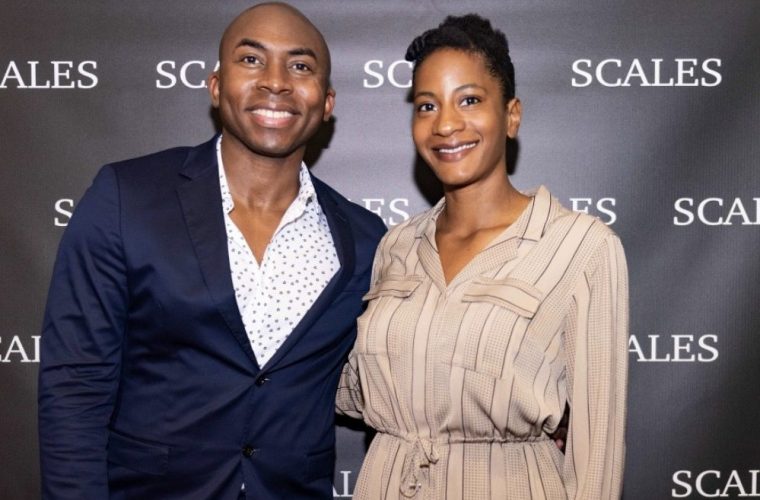