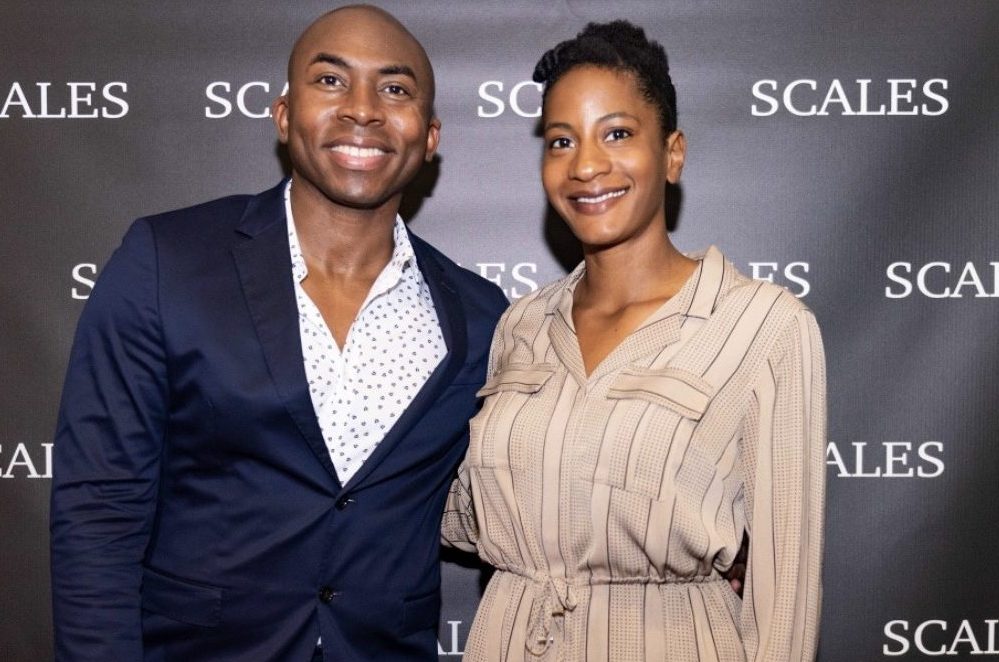 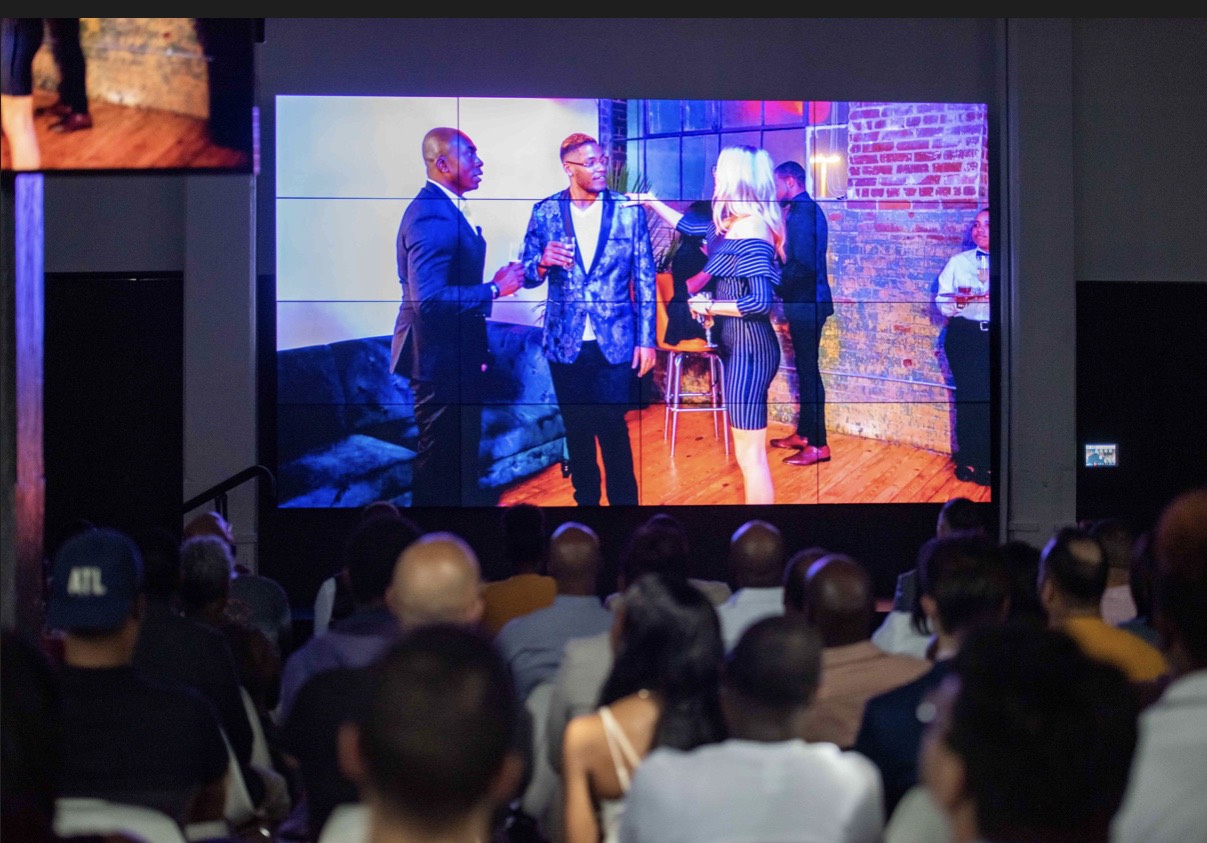 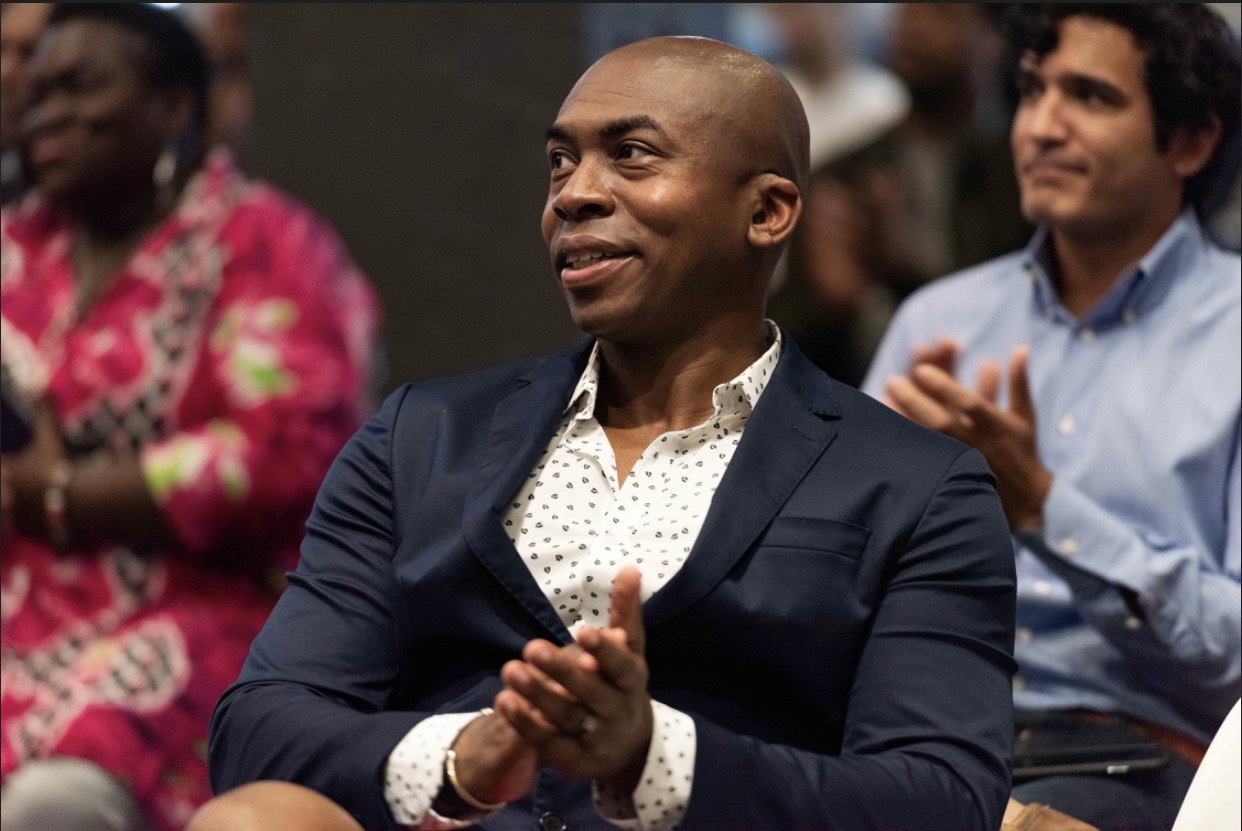 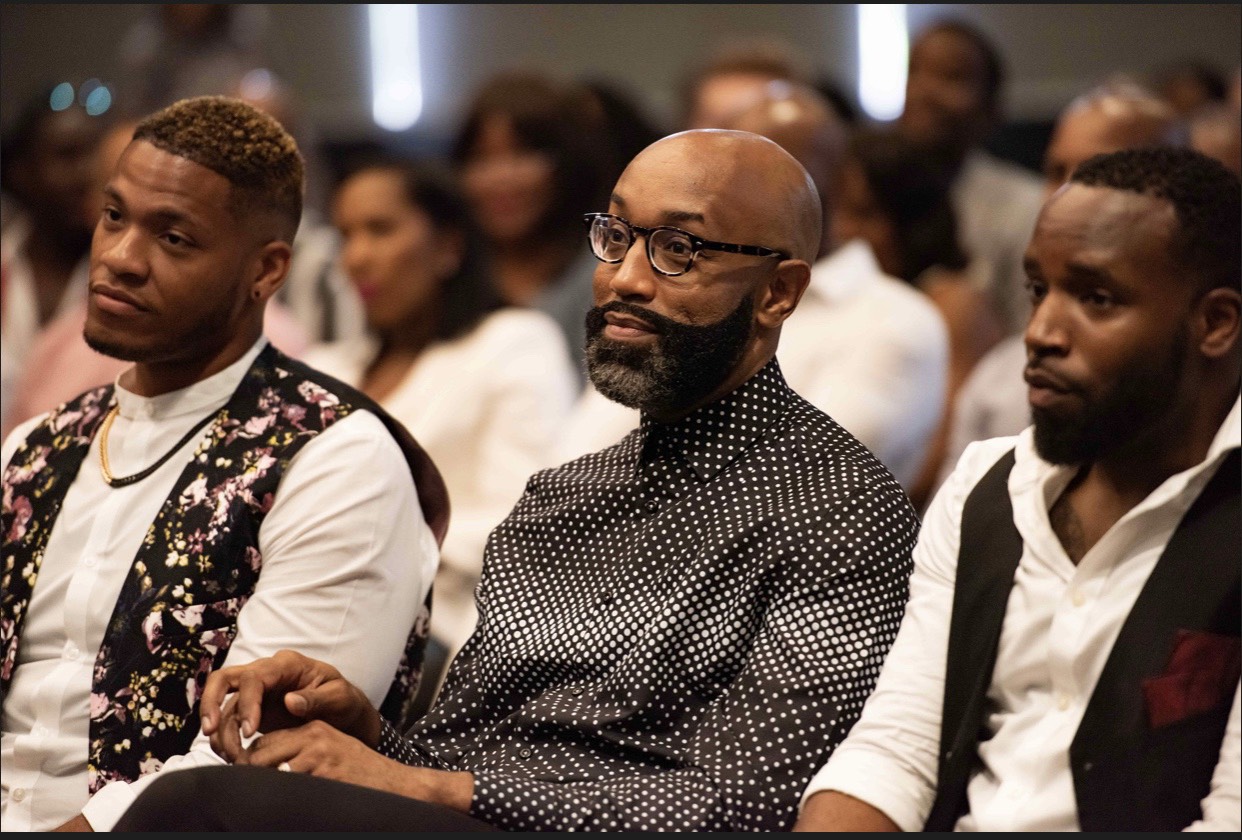 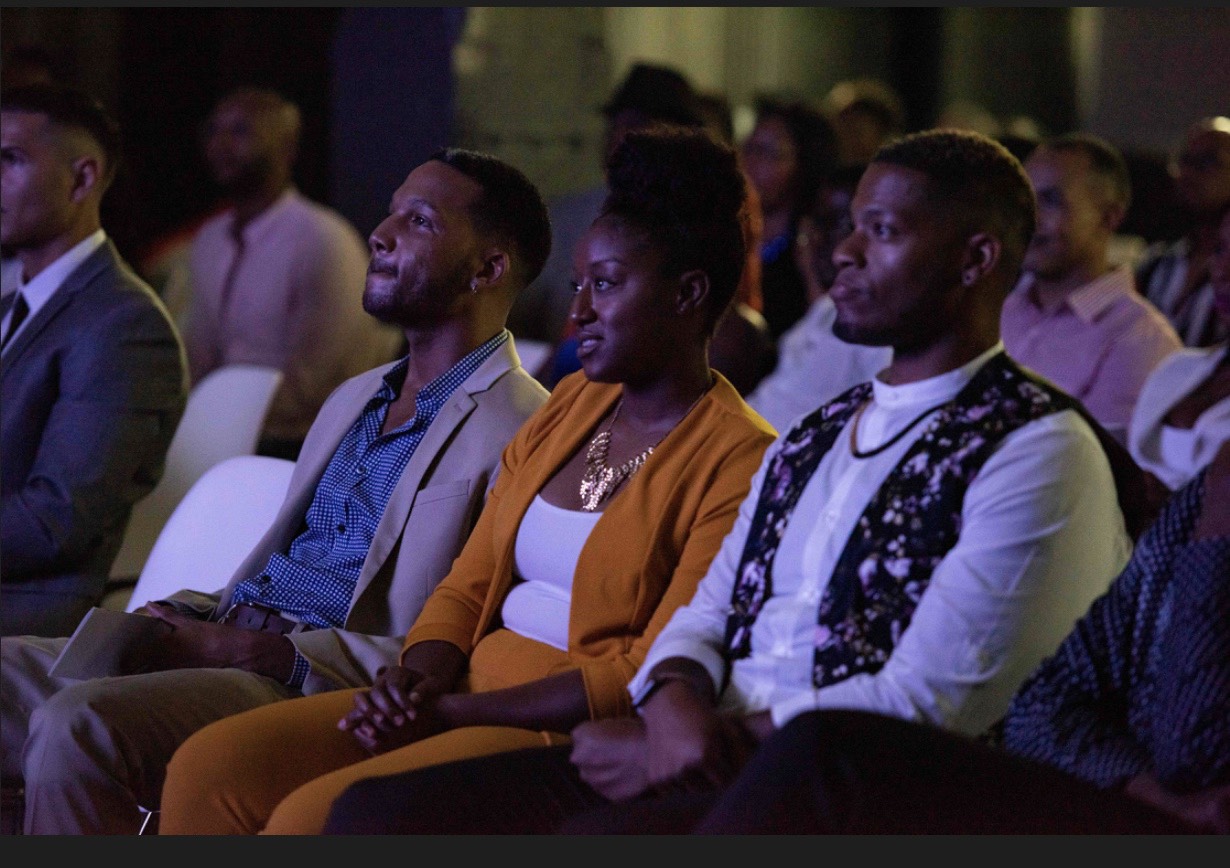 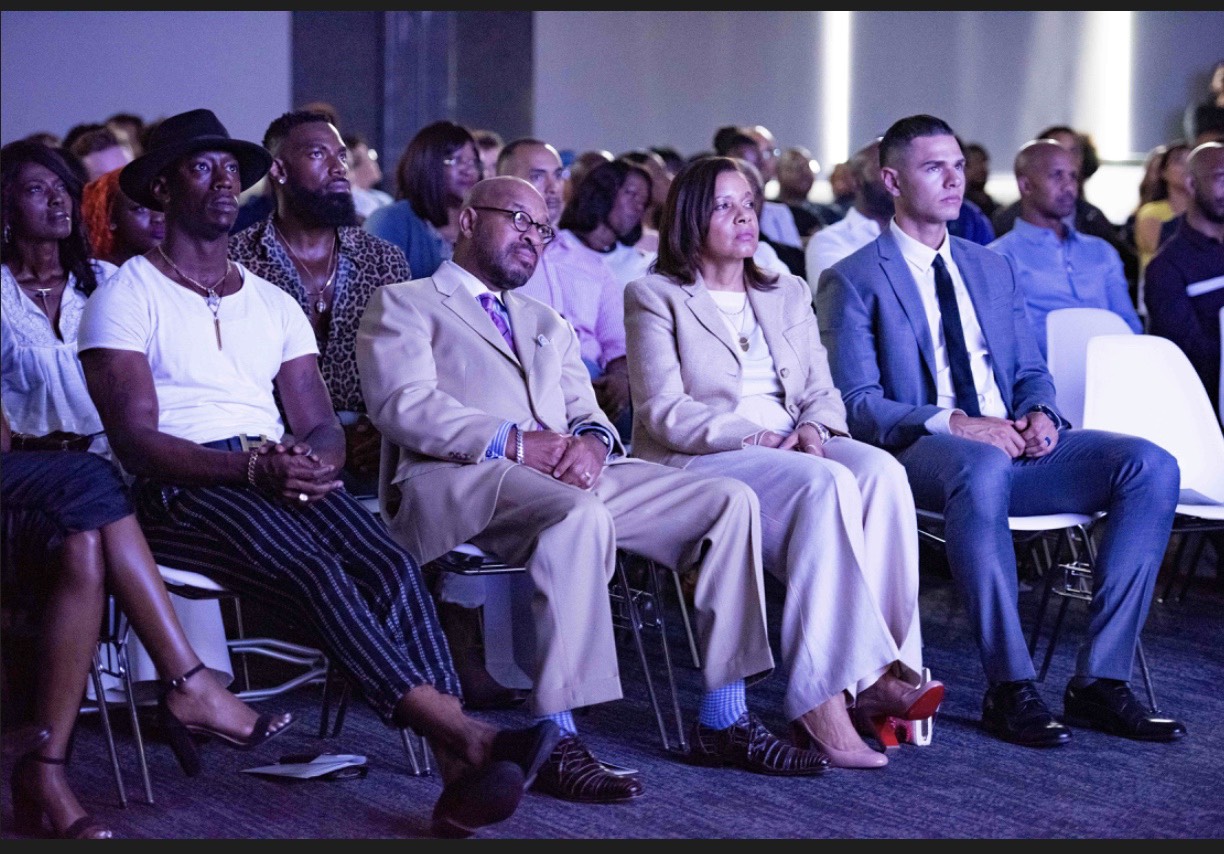 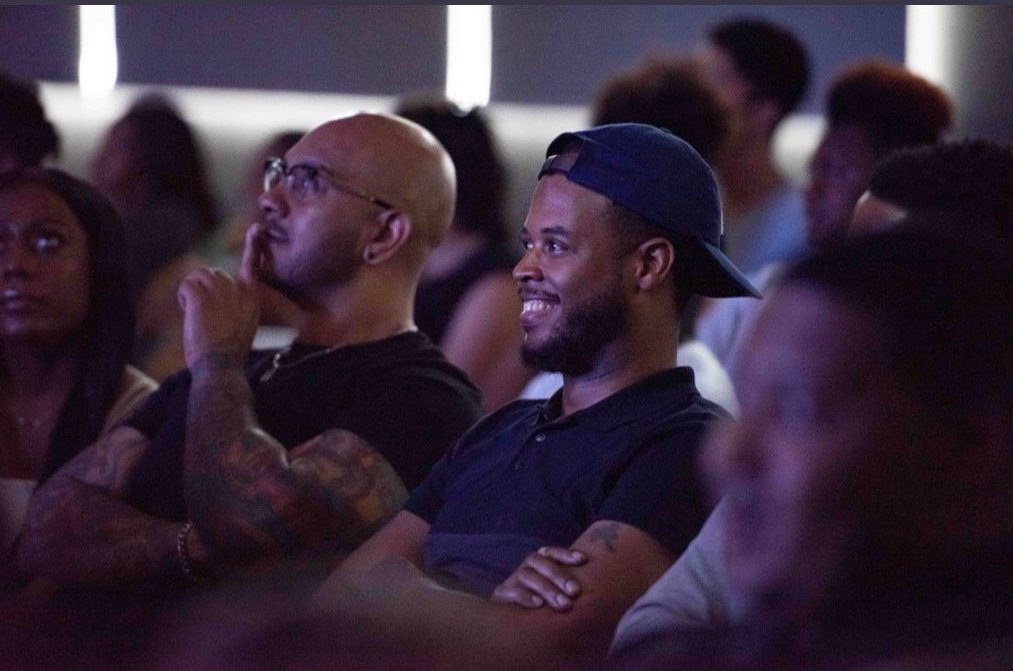 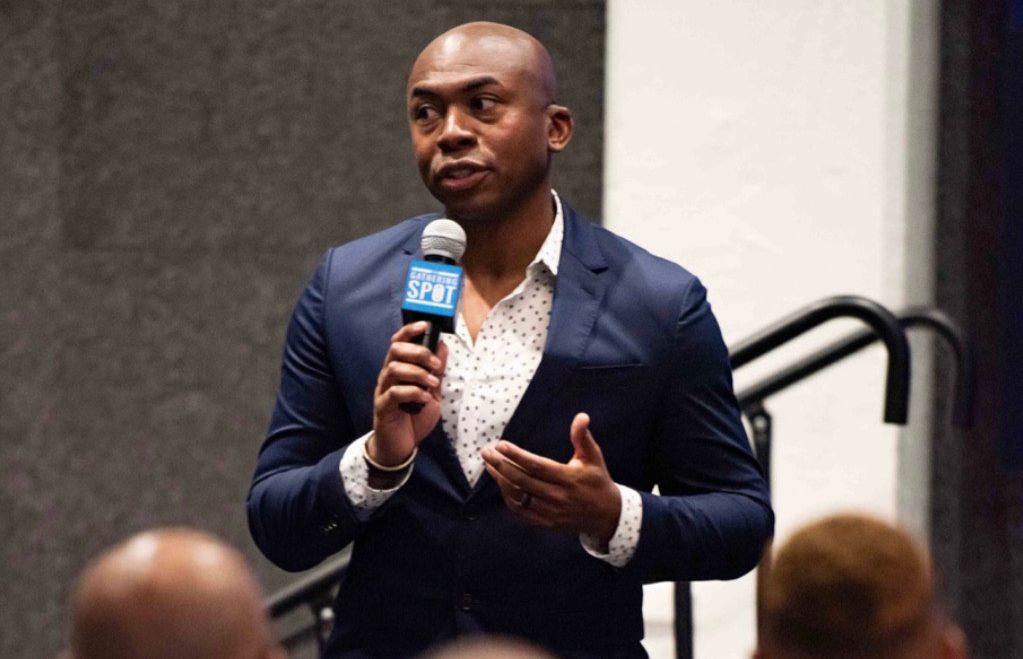 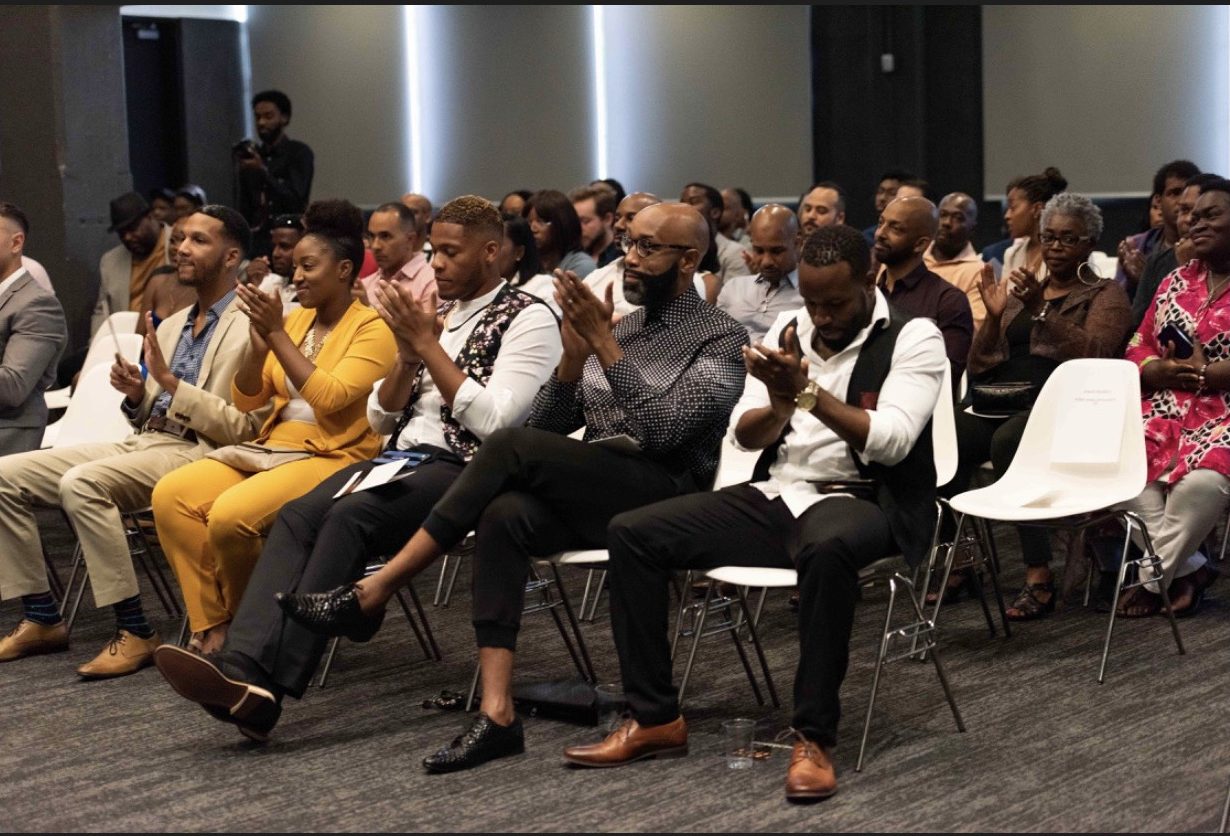 Creator Patrick Ladonis unveiled the latest season of his popular web series “Scales” during a premiere party on Sunday, June 9, at The Gathering Spot.

A writer and producer, Ladonis introduced “Scales” last year and also with a couple of film festival wins in the bag.

With the second season about to drop, he’s already written the third and promises that the ride that he’s taking viewers will be well worth it. 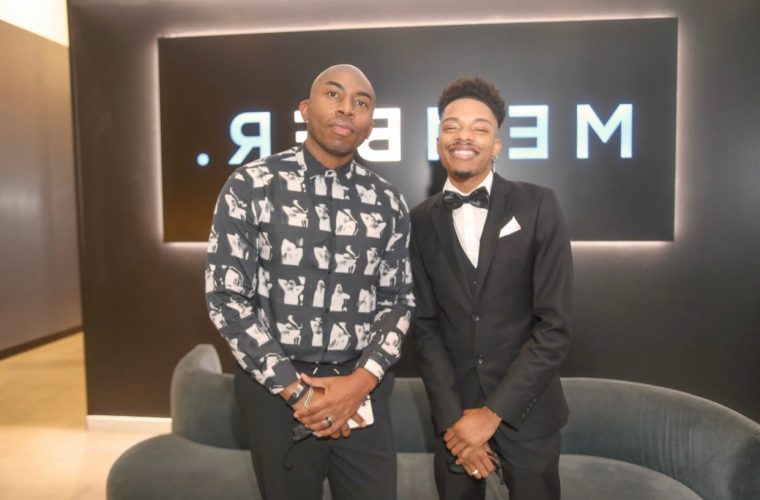