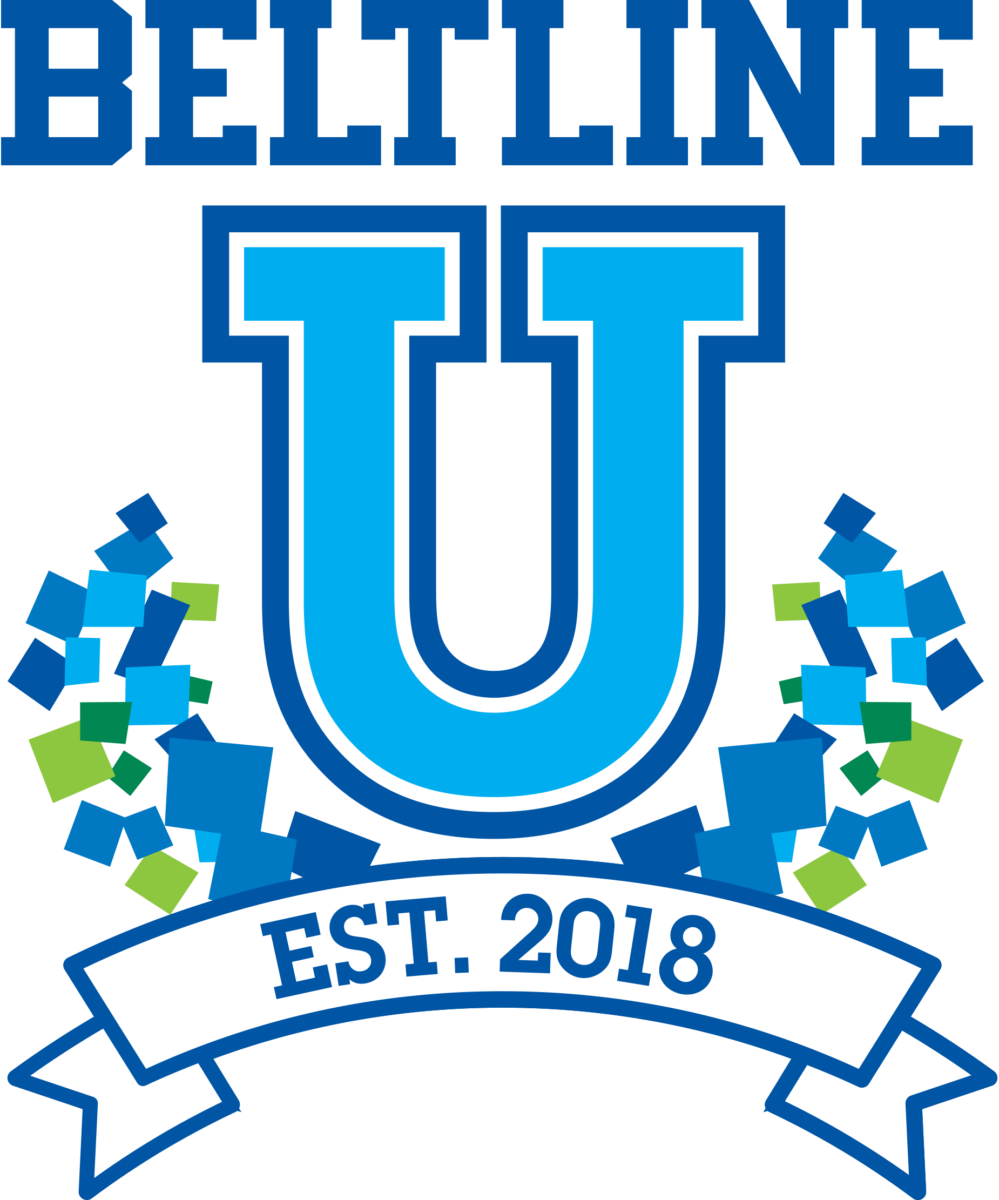 In November 2018, Atlanta BeltLine, Inc. (ABI) announced the opening of applications for the inaugural “BeltLine U” class, a 4-month long civic university that will explore the history, vision, programmatic elements and implementation strategy of the Atlanta BeltLine.

Between the initial call for applications and the December 15 due date, nearly 200 applications were received.

The inaugural BeltLine University class represents a diverse set of individuals from neighborhoods all around the Atlanta BeltLine.

Selected applicants vary in age, race, occupation, and longevity of residency near the Atlanta BeltLine.

All selected participants are passionate about the project and wish to take an active role in its evolution.

“The variety of applicants to the inaugural class of BeltLine University speaks volumes about the deep diversity and interest in civic engagement in Atlanta BeltLine neighborhoods,” said Clyde Higgs, Interim CEO of ABI.

“We hope that this first class will be a model for advocacy and empowerment at BeltLine U for years to come.”

Graduates of the program will have an in-depth program knowledge that they can then share with others in the community.

BeltLine U will be facilitated by the staff of ABI and its project partners.

The first session for the class will kick off the evening of February 7, 2019. Graduation will be held in May 2019.

More information about the program can be found at beltline.org/university.

A total of 36 applicants were selected. The inaugural BeltLine University class is as follows: 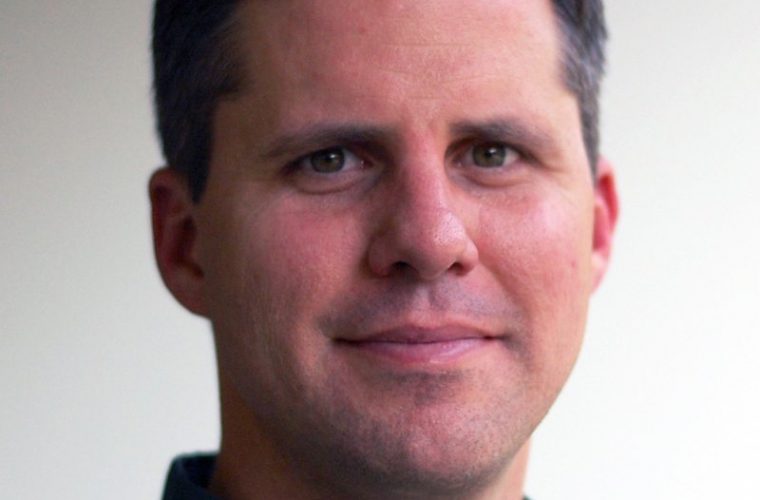 These are difficult times for our country and for our beloved city. At the Atlanta BeltLine 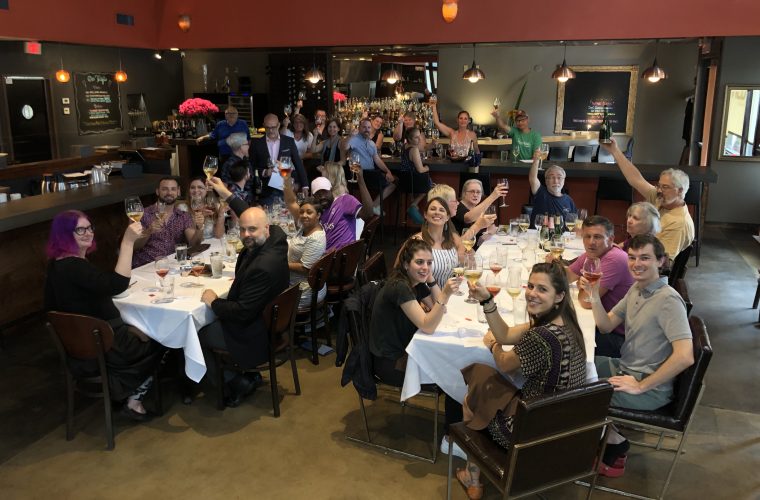 The Shed at Glenwood pres... 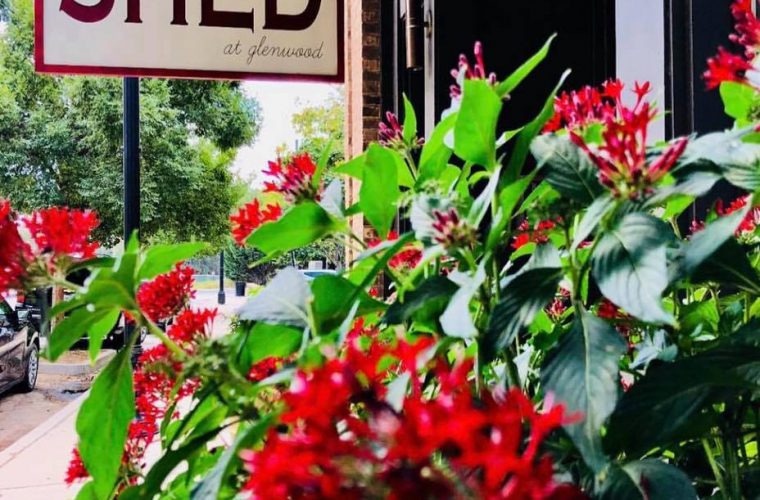