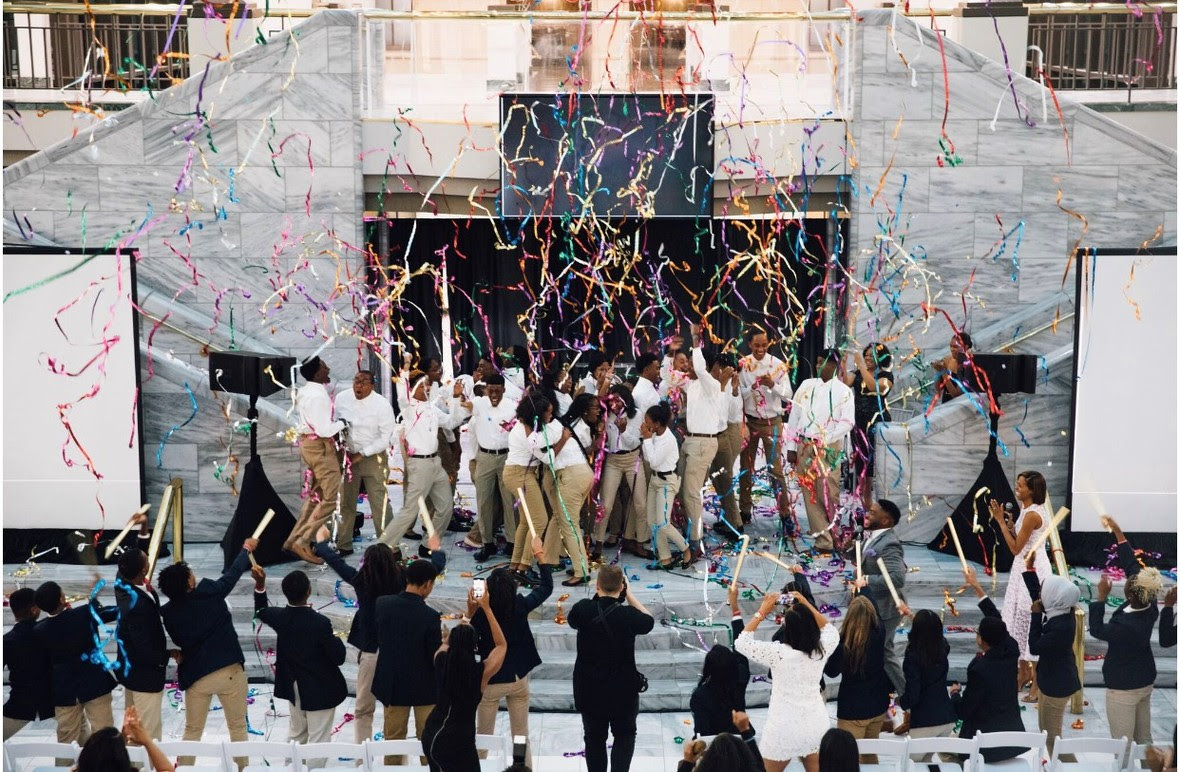 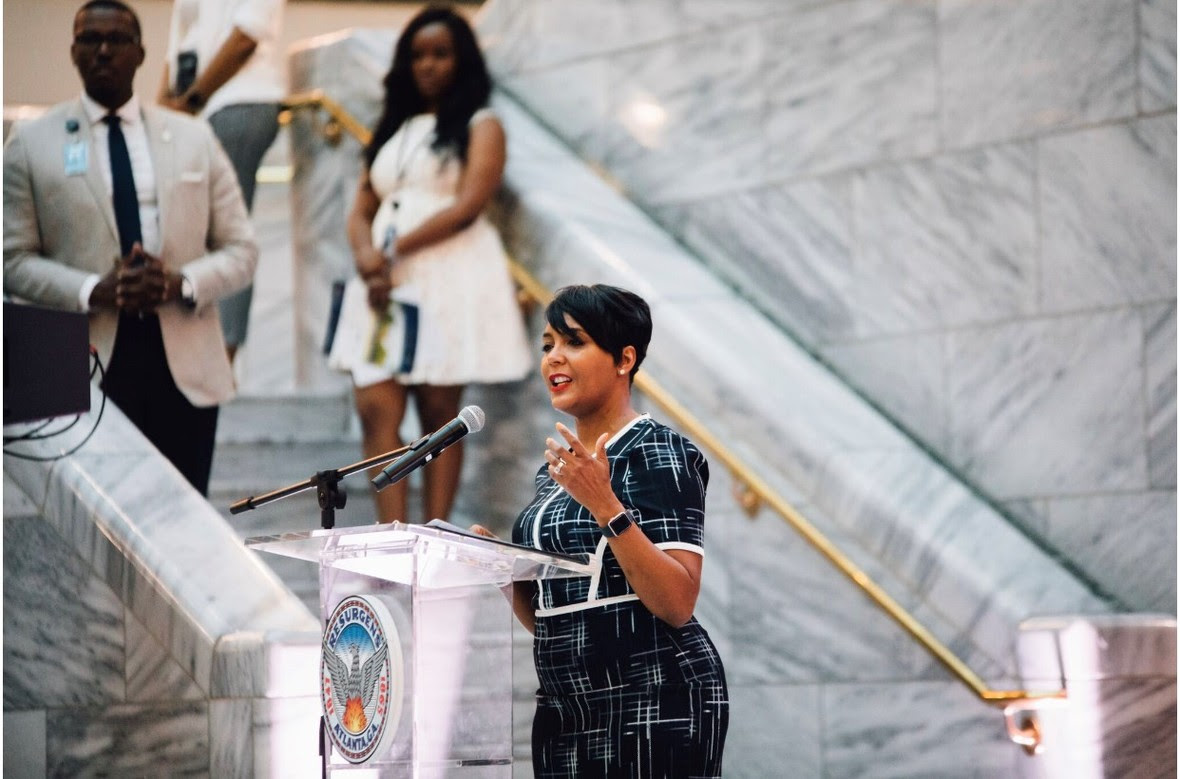 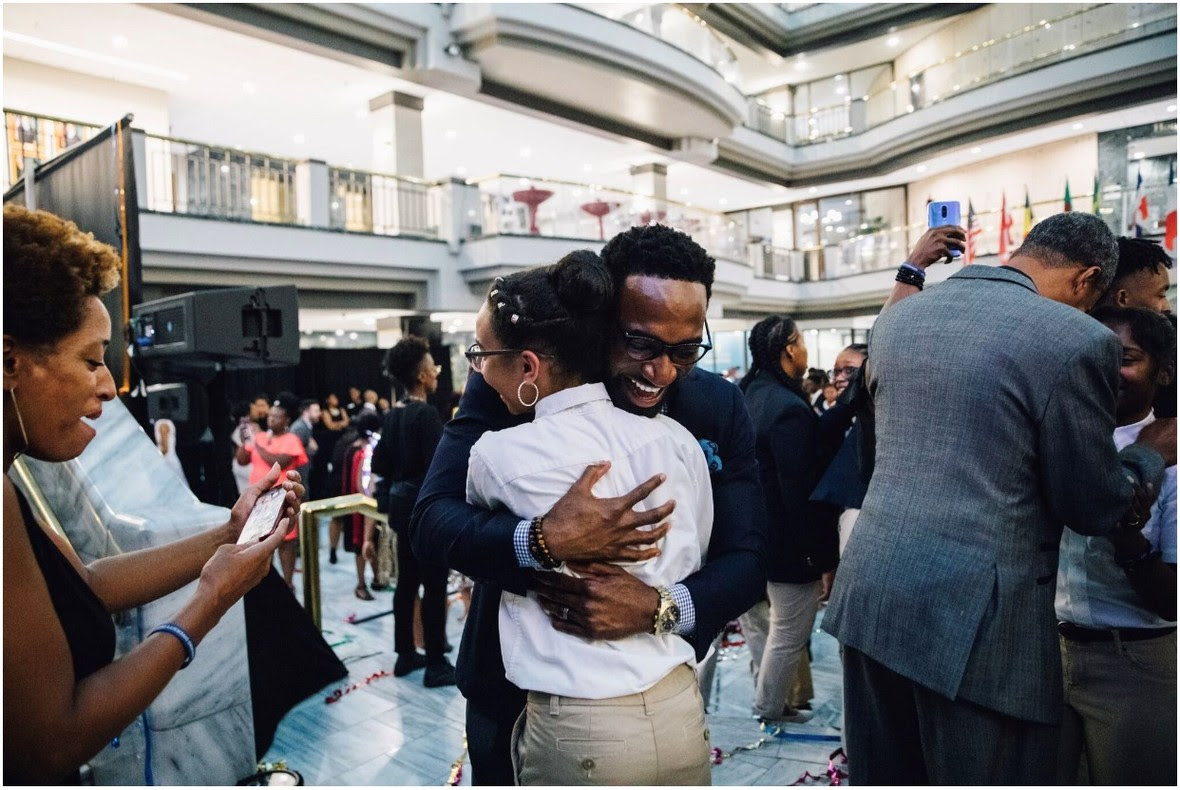 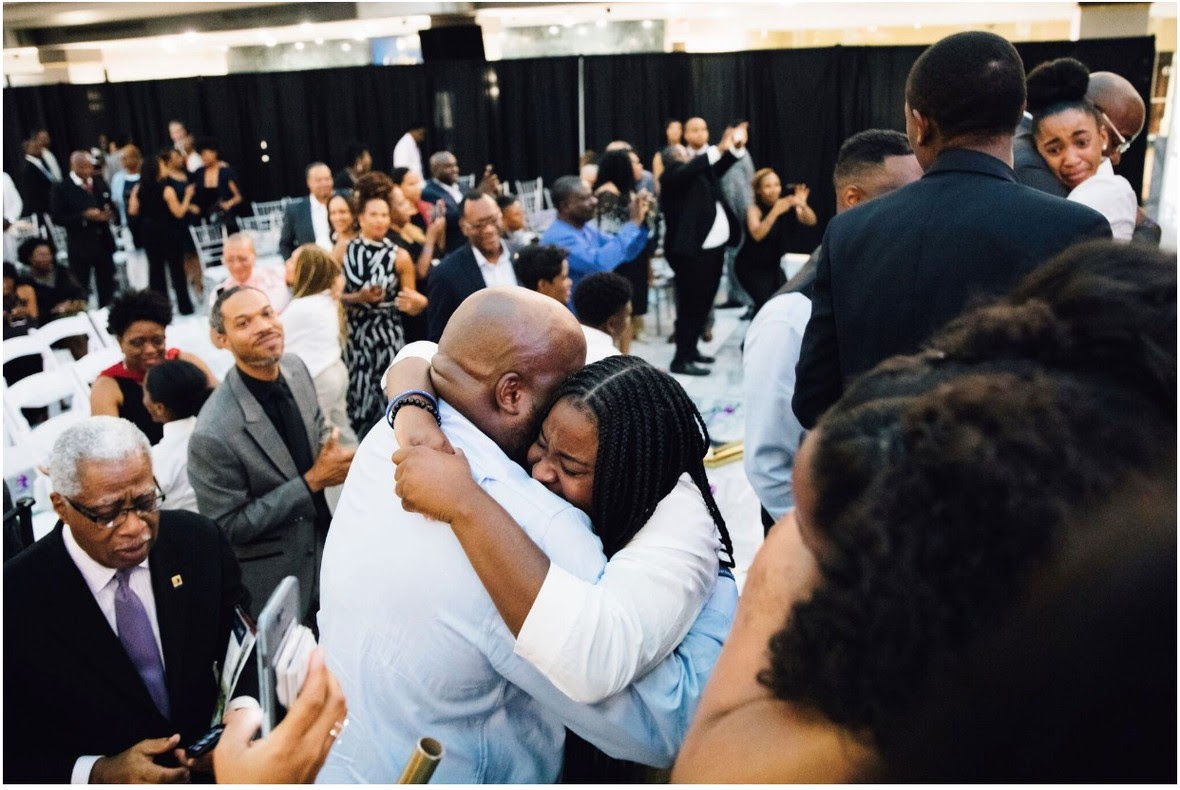 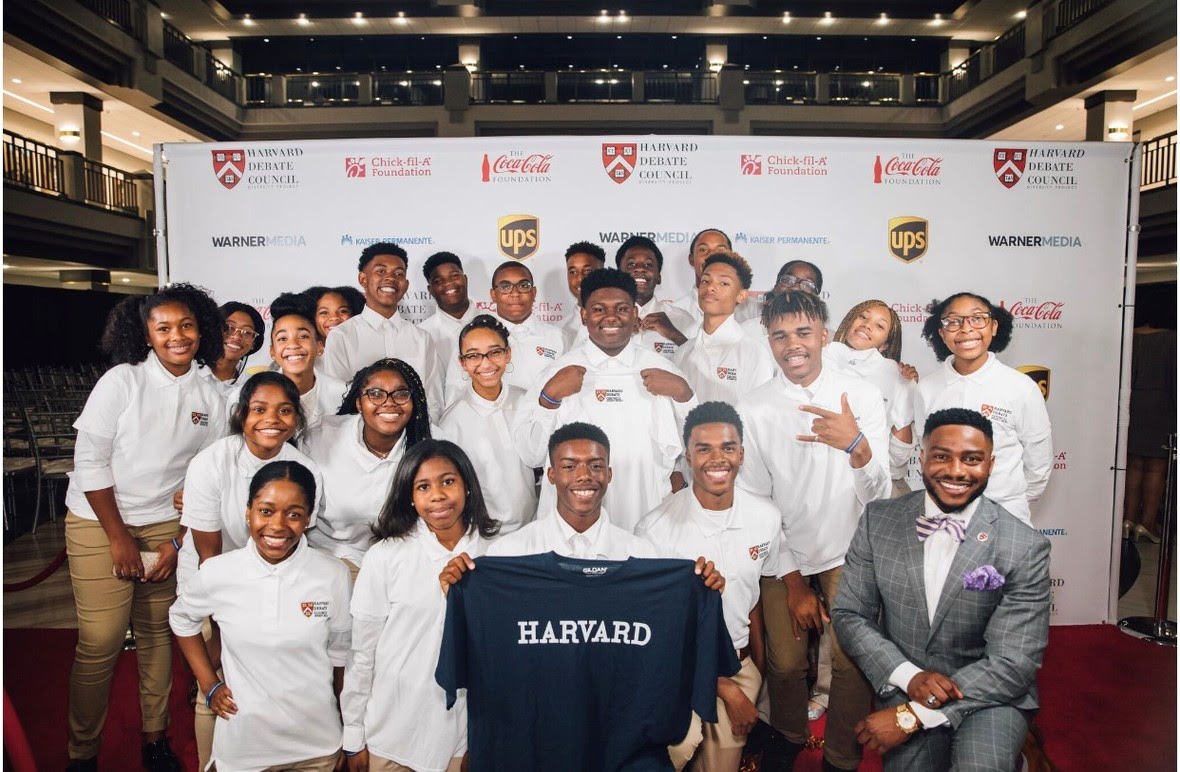 “The students we selected were surprised with the news of their acceptance and were rewarded with scholarship money from several sponsors to attend Harvard Debate Council’s residential summer program at Harvard College,” says Executive Director of the Harvard Debate Council, Brandon Fleming

The event’s recipients initially believed that they were coming to be interviewed for admission. But at the end, the students were surprised with news of their acceptance and scholarship.

“No other activity [outside of academic debate] imbues young people with a skill set that will train them to be effective students, communicators, and citizens. Debate combines competition with advocacy, making it rewarding and worthwhile for even the most reluctant students to learn to research, read, speak and write successfully,” says Tripp Rebrovick, Ph.D. Head Coach of Debate at Harvard University

With the program, student participants will not only study debate at Harvard, but also gain academic excellence, leadership acumen, and cultural pride.

The program is also designed to provide students firsthand experience of residential life at Harvard College and an opportunity to learn from accomplished debate professors and coaches. 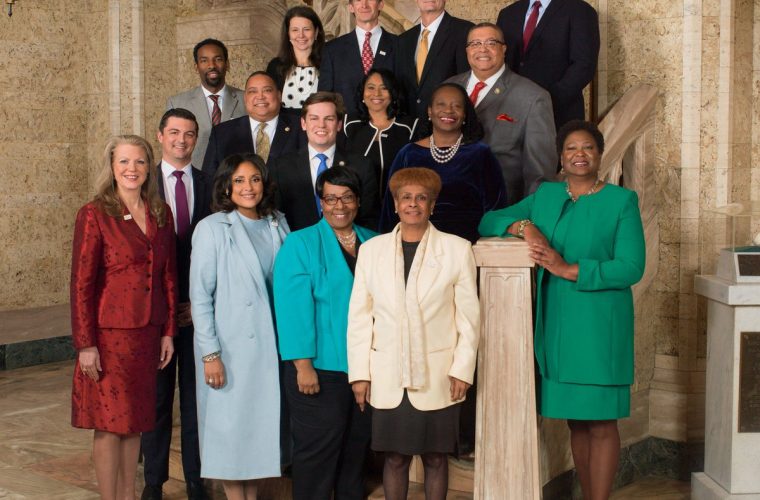