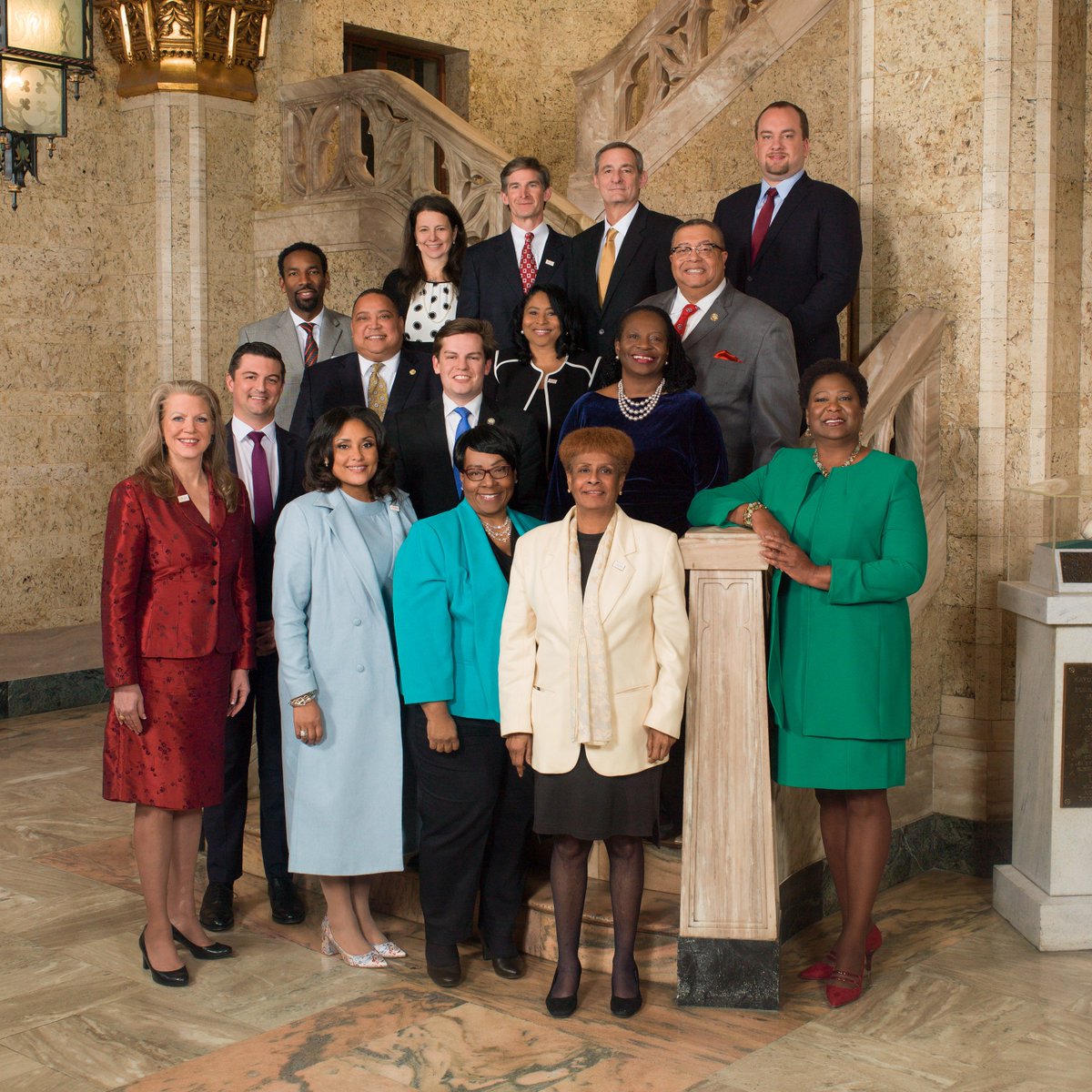 Mayor Keisha Lance Bottoms introduced a Resolution to establish the City of Atlanta’s opposition to the practice of conversion therapy.

“The passage of this Resolution sends a clear message that the City of Atlanta will always stand for equality and human dignity—regardless of who you are or who you love,” said Mayor Bottoms.

“State-sanctioned practices that inflict persecution and suffering on LGBTQ individuals—particularly young people—should end immediately. Simply put—we cannot and should not endanger the well-being of the LGBTQ community for living their truth. This administration and the City respectfully calls on our State partners to join us on the right side of history.”

Long-rejected by leading medical and mental professionals and organizations—including the American Psychological Association and the American Medical Association—conversion therapy is premised on a false notion that simply being LGBTQ is a mental illness.

The fraudulent practice of conversion or “reparative” therapy has also proved to carry increased risk of anxiety, depression, substance abuse and homelessness among LGBTQ individuals. 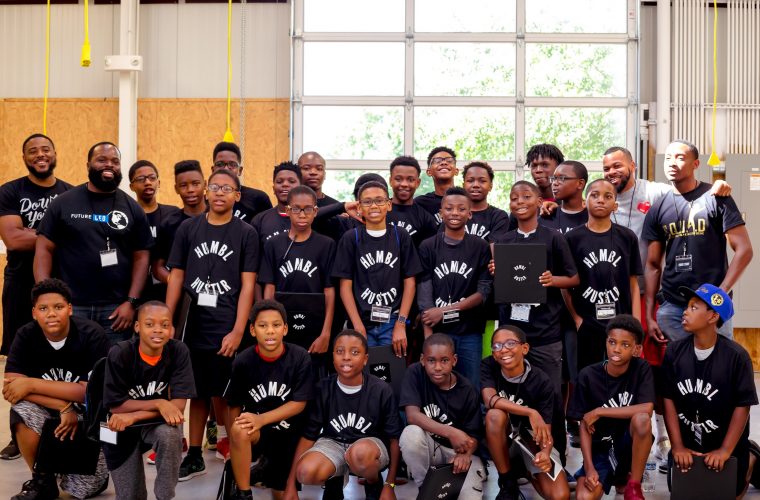 With the goal to cultivate the next generation of leaders, social influence brand Humbl Hustlr hosted