Investigation Discovery (ID) channels will be depicting the investigation of the murders of Marietta, GA residents Sharon and Samantha Brady on its true-crime network, “On the Case with Paula Zahn,” on Sunday, April 29th at 10/9c.

It’sFriday, September 12th, 1986. It was a humid afternoon in Marietta, Georgia when the fire department received an unusual call. A young girl had just seen her friend’s 3-year-old sister frantically waving to her from inside the house.

Through the screened window, little Brandi Brady said that her mom and sister were hurt, and that she could not get out.

Fire deputies quickly responded to the scene and broke in the window to gain entry, and climbed into a nightmare. Inside there was a lifeless body lying face down on the living room couch. The firefighters grabbed 3-year-old Brandi and backed out of the apartment.

When Lieutenant Wayne Kennedy arrived minutes later, he had no idea of the extent of bloodshed he would discover. He immediately noticed blood spatter covering every surface of the kitchen, in fact, there was no room in the small apartment that wasn’t stained by the blood of the two victims, 13-year-old Samantha Brady and her mother 40-year-old Sharon Brady.

Kennedy was stunned by the sheer violence of the sexually motivated attack. Each victim had been repeatedly stabbed and raped. The veteran homicide investigator was especially troubled by the crime because he was the father of a young girl Samantha’s age.

When he left that crime scene Kennedy knew he would never be the same. The horror he had seen would remain an open wound until he solved the case.

He put a picture of the 13-year-old on his desk and worked tirelessly to get justice for Brandi Samantha and Sharon. He retired with the case still unsolved, but in 2012 he convinced an old colleague to re-open the investigation.

And as Detective John Dawes read the boxes of reports, he quickly realized the answer to the mystery was right there in front of him. The only question that remained was if the advances in modern science would allow him to prove it beyond a reasonable doubt. 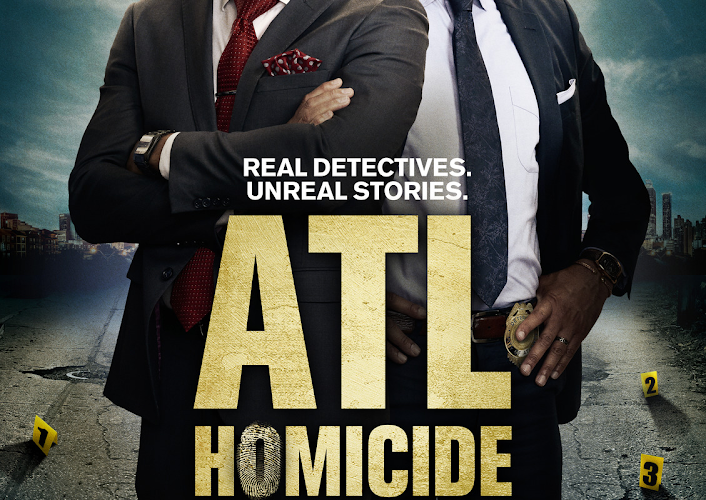