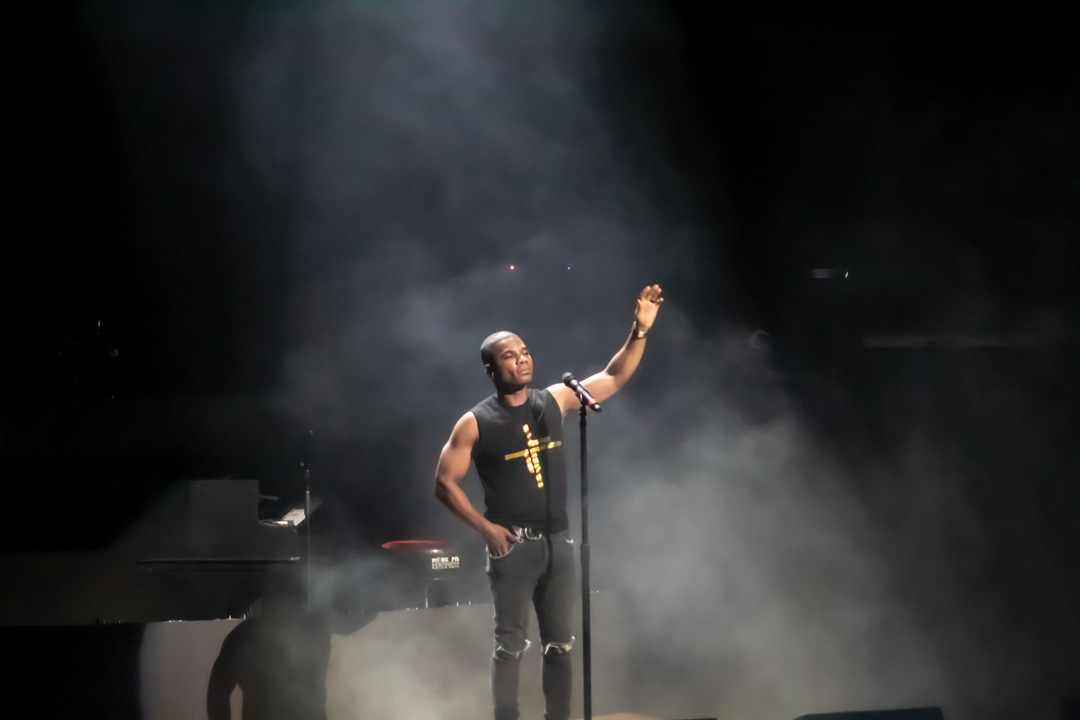 A two-hour, ten-minute sold-out show, the songwriter/producer/artist was accompanied on stage by a six-piece band and six singers. Fellow gospel sensation Koryn Hawthorne and comedian Travele Judon were opening acts for the show.

“I am just showcasing the music, along with all the other songs that I have [released] over the last 20-something years,” Franklin said. “It’s an opportunity to show people how broad God’s love is, but also the genre of music can.”

“It’s been incredible. Its been something that I am grateful that after all of these years the people still feel that I have something to say and give.”

The tour bears its name from Franklin’s latest body of work, “Long Live Love.,” which debuted at #1 on Billboard’s “Top Gospel Albums” chart.

“‘Long Live Love’ is a tapestry of songs to be able to speak to the lack of compassion that I see in [our] culture,” Franklin said. “Just the lack of empathy. So, it’s very difficult to have a conversation about love without the creator and curator of love which is God himself.”

“I’m just saying in these songs that God loves up when our life stinks and when our breath stinks. If he can do that for us then it’s possible for us to do that with each other.”

Franklin kicked off the 26-city tour on July 11, in Austin, Texas, promoting that every ticket buyer would receive a copy of “Long Live Love.”

According to him, this tour utilizes a lot of production elements that haven’t been used in his previous performances or tours.

“We are excited to bring more of a production level,” Franklin said. “The huge screens, and a huge LED wall that also includes a lot of narratives to the songs, a lot of storyline proponents that married themselves to the songs.”

However, new music and a new tour aren’t the only exciting things that Franklin is embarking on. The legendary artist said he’s currently in the process of working on his biopic, set to be produced by Sony.

“It was never my idea,” Franklin said. “It wasn’t anything that I ever would’ve thought of myself. I don’t think I’m that interesting.”

The film was eventually picked up by Lionsgate and was shelved around 2007 due to the 2007–2008 Writers Guild of America strike. Later it was purchased by an independent studio until it ended up at Sony.

With the project now back in action, Franklin said he will definitely be involved in its production.

“It won’t be a cute little Christian movie, I’ll tell you that,” Franklin said. “It will be a very honest and transparent movie. A story about the good, bad, and ugly, of what I’ve experienced and what I’ve seen, the mistakes I’ve made, and my desire to be a better man.” 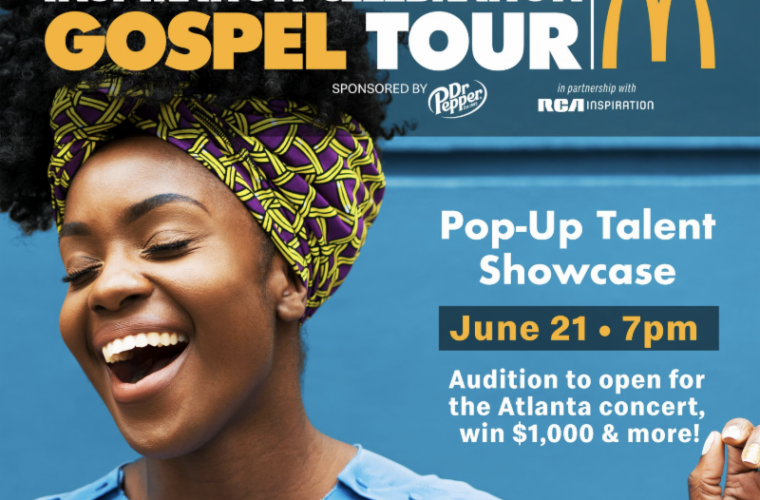