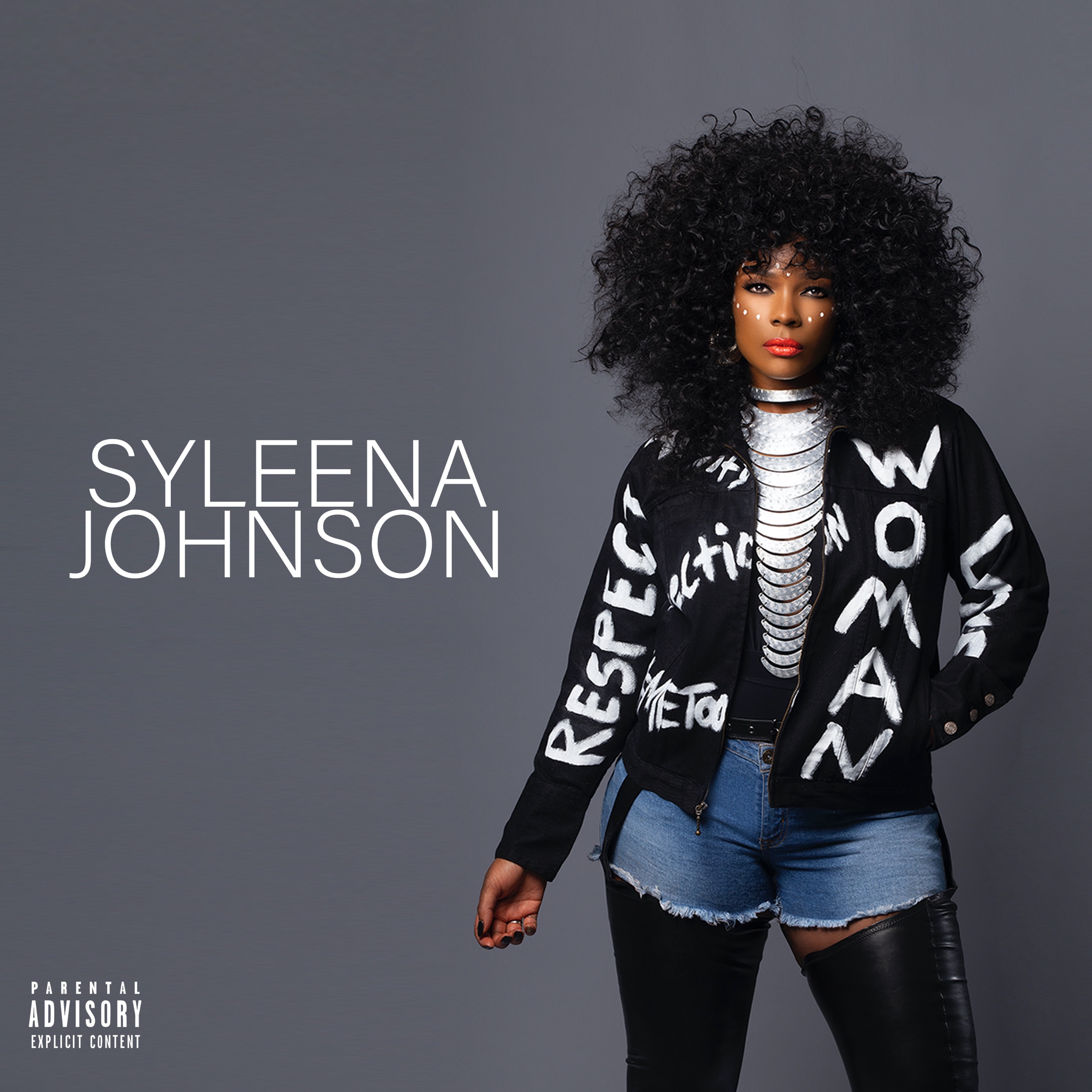 “I am so excited that the ‘Woman’ album has found a new home with Entertainment One.,” Johnson said. Thank you to Gina Miller for believing in me and Entertainment One for helping me bring this project to life.”

“Galatians 6:9 says, ‘Do not grow weary in well-doing, for in due season you shall reap what you sow, if you faint not.’ I thank God for this season. The season of the Woman.”

Syleena’s sultry voice, combined with her timeless beauty, classic style and one-of-a-kind raspy tone has made her a fan favorite for nearly twenty years.

The “WOMAN” album is a battle-cry for women everywhere, signaling a spirit of empowerment and amplifying the desire for cultural change. Featured on the album, is her labelmate Q Parker and R&B hitmaker Raheem DeVaughn. The two R&B vocalists add just a hint of male energy to the feminist-supporting album. Q Parker is featured on the album’s seventh track, “Home,” while Raheem DeVaughn is featured on “Frontline.”

“If you have been following Syleena for any period of time, you’ll notice that by the title alone, the ‘Woman’ album moves away from ‘chapter’ being included in its formal album title, although this moment still represents one.,” said Gina Miller, Entertainment One’s  VP & GM of Urban Inspirational Music. “It is a new chapter for us, and in Syleena’s career, but the music does not move away from the core of what Syleena has always included in her work: raw heart and stories that embody the woman.”

“I am looking forward to building together as women. I am excited about being able to frame and shape narrative related to what you hear and see, because of our shared culture and experiences as black women. That said, women and men are going to appreciate the music, the messages, the authenticity and the freedom this new album offers.”

Syleena Johnson’s WOMAN album is available at all major digital retailers now. For more information on Entertainment One visit www.entertainmentone.com. 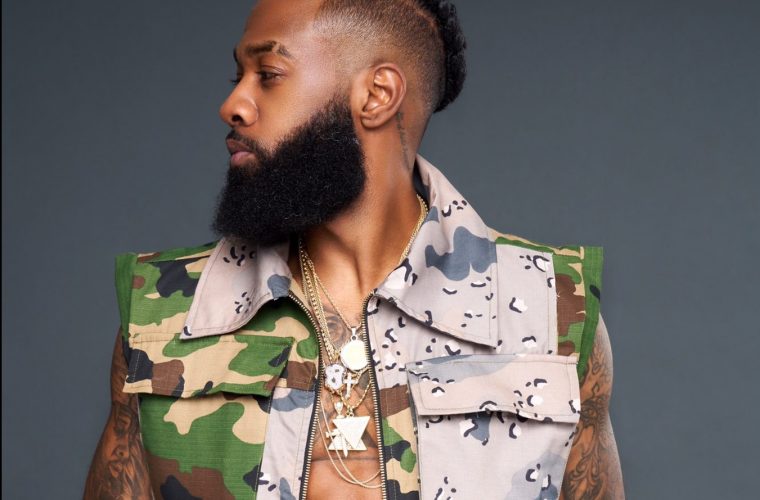