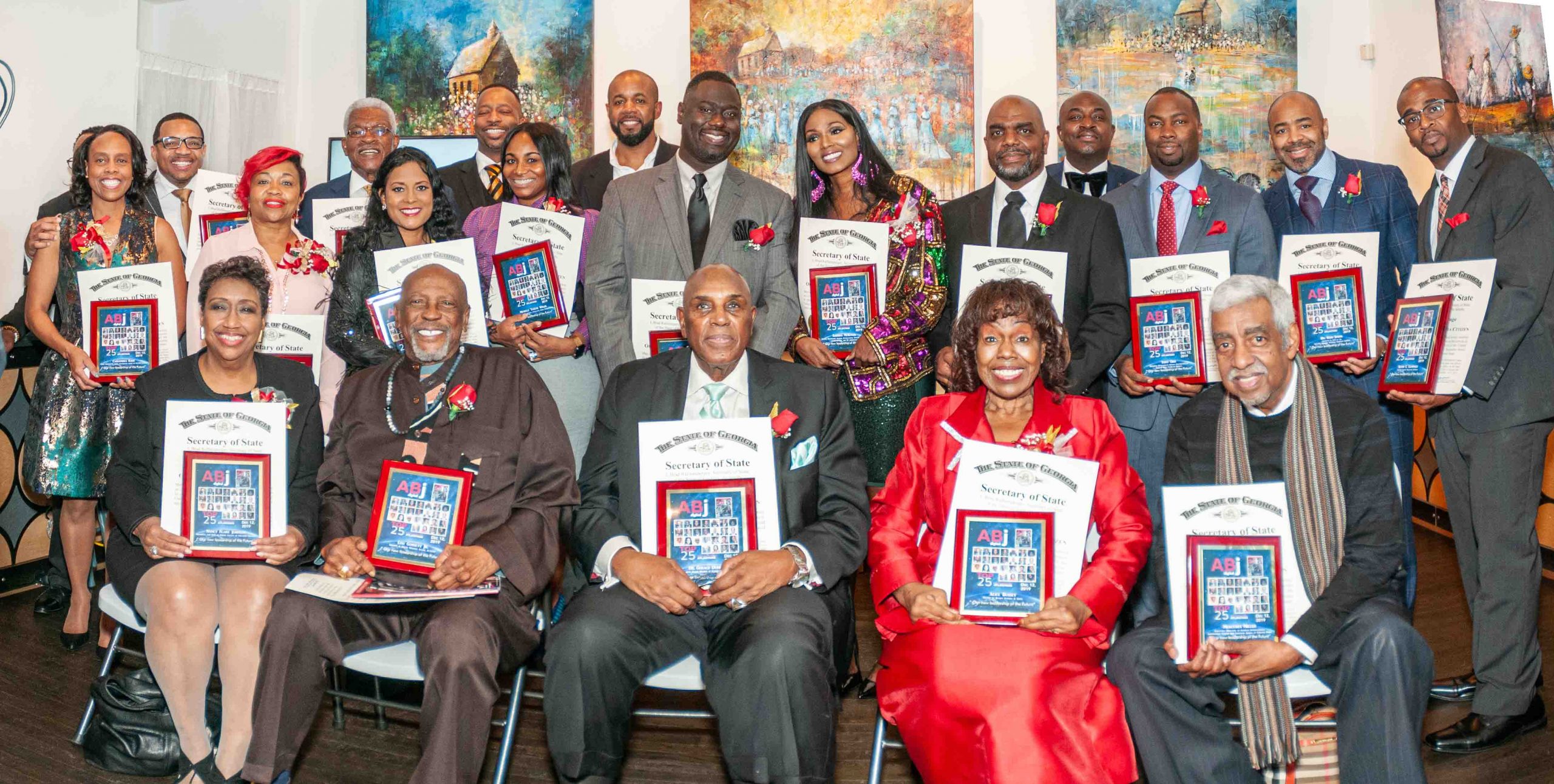 With over 200 people in attendance, the gathering was to celebrate the publications first annual Top 25 Extraordinary Atlantans commemorative edition, which recognized 25 power brokers in Atlanta who are steadily making a societal impact through their work as community influencers in business, government, entertainment, media, religion, education, law, etc.

“We fully understand the power and opportunities present in being an influencer and we are very happy with how well our first ‘Top 25 Extraordinary Atlantans’ event was received,” said Kevin C. Pride, co-publisher and founder of Influencer 365, a full-service digital marketing company.

“Atlanta always has something going on every night of the week, so we are excited that so many Atlanta influencers wanted to be part of our event.”

Among the attendees were both local and nationally known film, television, and sports celebrities, including actor Louis Gossett, Jr., Josh Norman of the Washington Redskins and reality TV stars Lisa Nicole Cloud and Sabrina McKenzie.

The ABJ Digital and the Top 25 Extraordinary Atlantans Commemorative Edition is the newest iteration of the Atlanta Business Journal Magazine, a quarterly business publication for African-American entrepreneurs and corporate executives, which began publishing over 20 years ago by renowned Atlanta Entrepreneur, Creed Pannell, who also produces the Georgia Minority Business Awards and Gospel Choice Awards.

In addition to being featured in both the digital and printed commemorative issues, each recipient are not only featured on a billboard in downtown Atlanta but also received a proclamation from the Georgia Secretary of State. 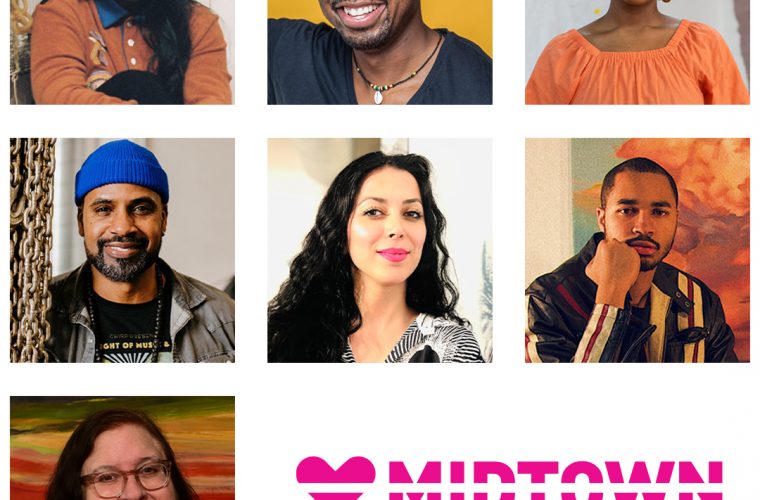 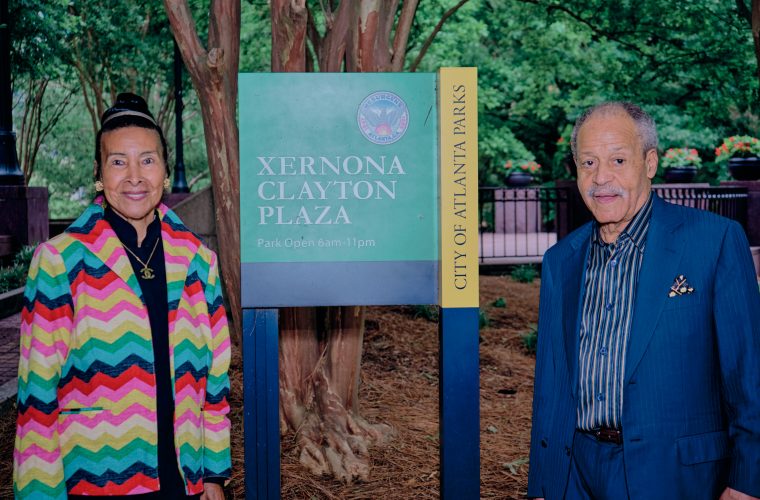