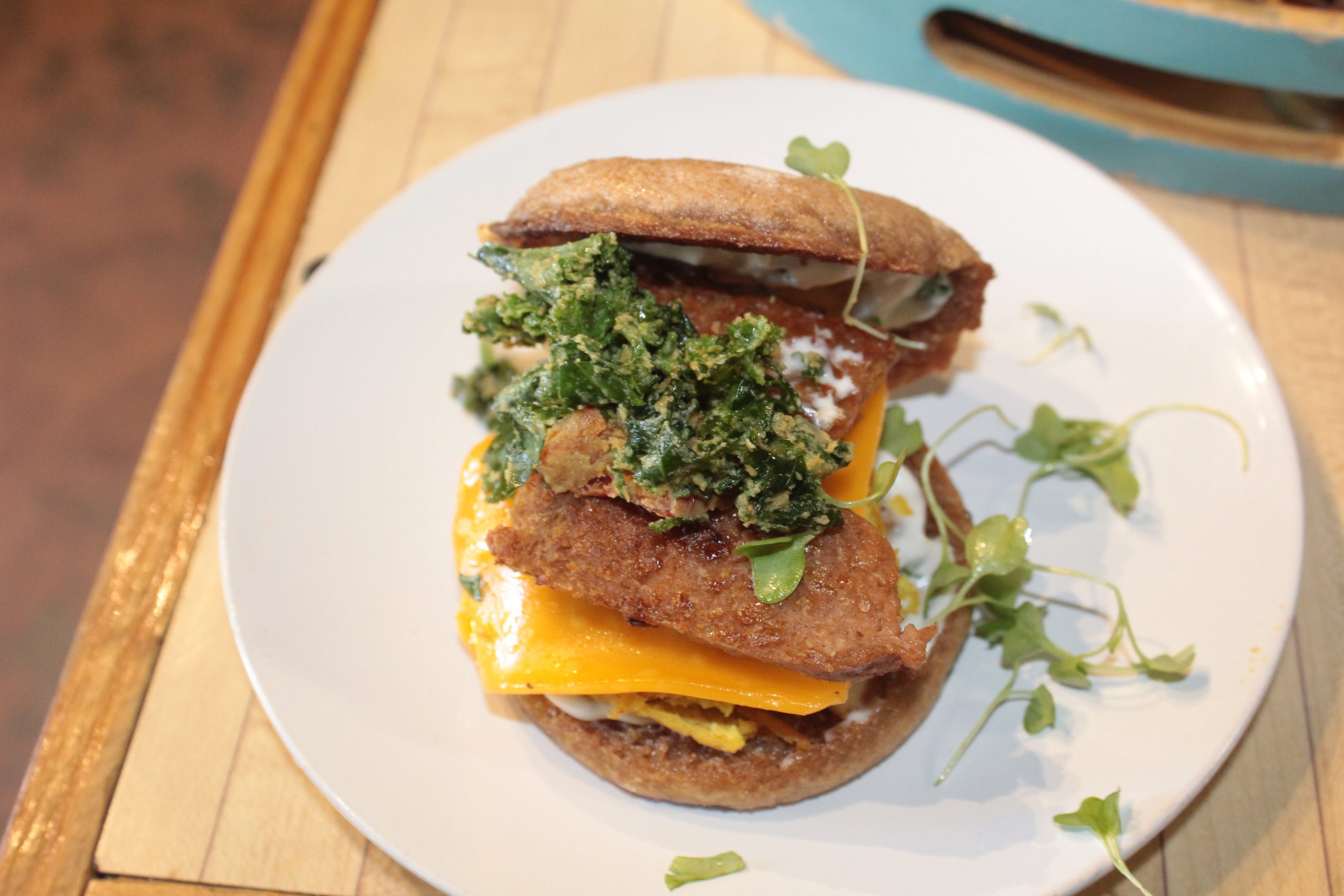 UniTEA & Coffee at 640 West, known locally as 640 West Café and a staple in Atlanta’s historic West End neighborhood, recently introduced its “Hot Vegan” breakfast menu, in an effort to provide healthier menu items to the community.

With five new primary menu items, the establishment features a fiesta breakfast burrito, the McVegan sandwich, avocado toast, indigenous grains, and an acai or coconut yogurt bowl; all prepared by 640’s Chef Duece Osanyin, who has been a vegan chef for six years.

“The five new items that we have on the menu are a fiesta burrito which is incorporated with vegan bacon and vegan egg,” Osanyin said. “I put some pico de gallo in there, and some sriracha aioli. So it gives a nice little fiesta vibe to it.”

“We have an avocado toast that is topped with caramelized onions with a glazed balsamic. It’s a sweet crunch, and we put a little arugula on top.”

However, the star of the new menu is the McVegan, a new breakfast sandwich that has become a very popular item among patrons.

“We always love the egg muffin vibe,” Osanyin said. “The egg patty is made from scratch, absolutely vegan. I put vegan bacon on it with garlic aioli, topped with kale.”

“We use a beautiful product called Just Egg, and the egg is created from mung bean. The bacon is made out of mung bean, coconut, and paprika.”

He says that one of the most unique aspects of their menu is the aioli and how they’re made.

“I make the aiolis we have from scratch, their vegan based. I don’t see too many vegan restaurants creating aiolis,” Osanyin said.

“It’s a good opportunity for people to get some good alternatives but much more healthier, less saturated fat but has a lot of flavors.” 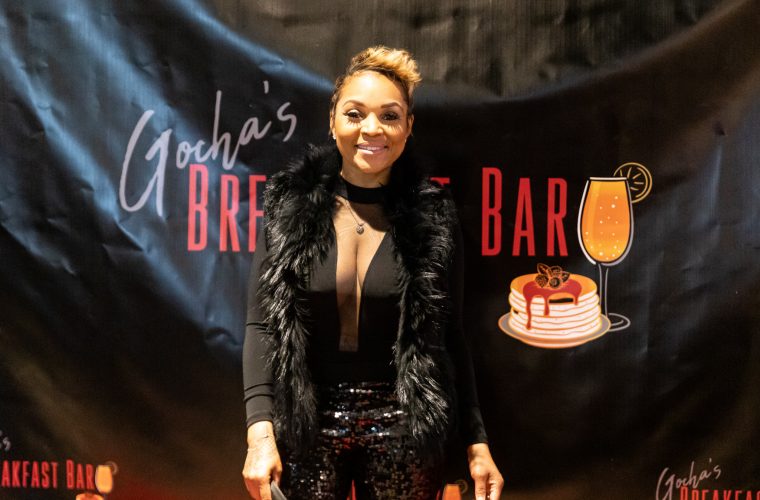 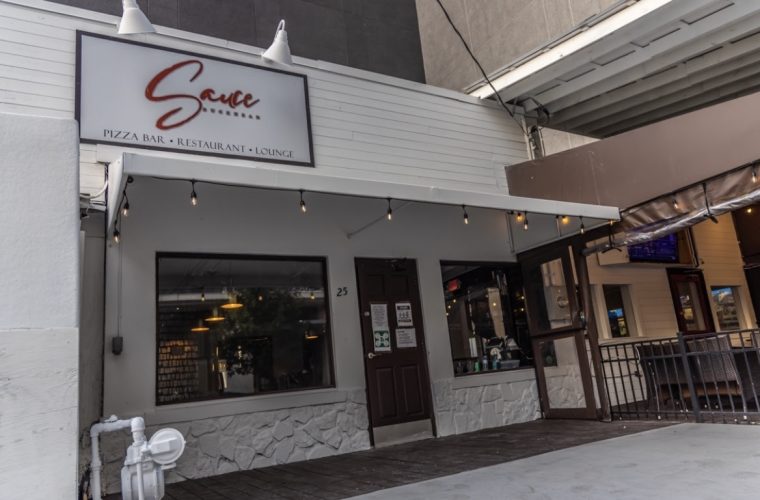 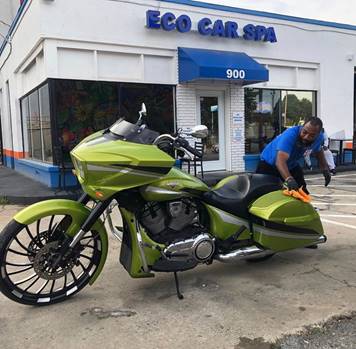 Eco Car Spa and Amazing Salads and Smoothies, a car wash-cafe hybrid that made its Atlanta