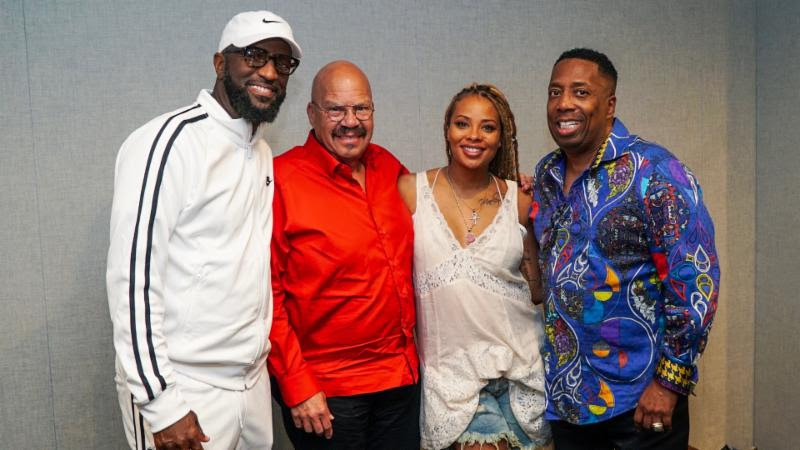 Today on The Tom Joyner Morning Show, Tom introduced listener favorite Rickey Smiley as the successor to the morning anchor position established by Tom over the course of 25 years.

Joyner, who is retiring at the end of the year, acknowledged that Smiley has established himself as a trusted leader on-air and in the community with his current show, captivating audiences with his authentic humor but also his unique perspective on topics important to his audience.

Smiley also announced that Eva Marcille and Gary Wit Da Tea would be among the on-air cast members joining him to broadcast out of the Dallas studios beginning January 2020.

Additional details about the show will be shared in the coming months.

Joyner reflected on his accomplishments and the future, “I’m happy to see the landscape of Urban AC morning radio continue to expand with Rickey, and I’m proud of the doors the Tom Joyner Morning Show opened. Twenty-five years ago, there was no template for a syndicated Urban radio show and we worked hard to prove that we could successfully produce and market a national platform that would entertain, inform and empower African-American listeners. We broke some ground, raised the bar for what audiences expected from Black radio all while partying with a purpose. Yeah, we’ve done a lot but there’s still a lot left to be done. I’m confident that Rickey’s activism along with his love for radio, the community, and HBCUs, will pick up where we left off.”

Making the announcement public, Rickey Smiley shared his excitement, “It’s an honor to continue the legacy of my boss and frat brother Tom Joyner. Not only has he been a friend to my family and me over the years, but we consider him family. Tom’s mentorship has instilled in me valuable wisdom that I will carry with me through this new morning show.”

David Kantor, Reach Media and Radio One CEO, acknowledged the collaboration, “Tom changed the entire urban radio marketplace. He entertained and educated multiple generations of listeners over the last 25 years. While there is and will always be only one Tom Joyner, we are excited that Rickey will be moving to Urban AC in January. Like Tom, Rickey’s talent, community consciousness and commitment to his audience will serve his listeners well.” 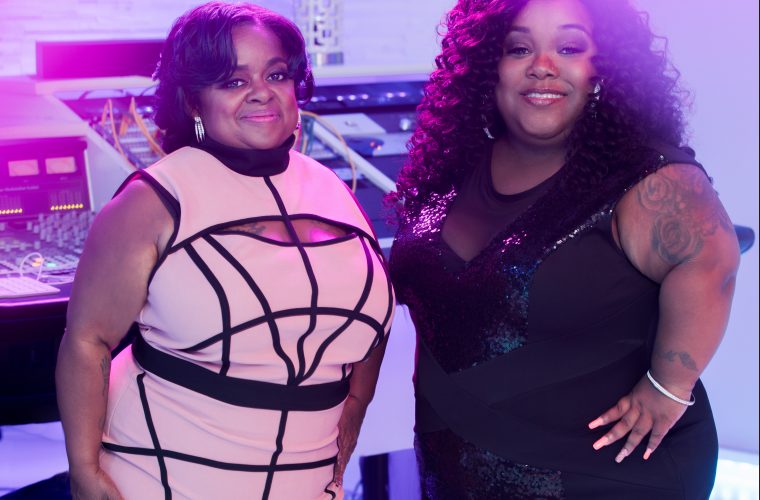 For five seasons, Lifetime’s “Little Women: Atlanta” allowed the world a peek into the lives of