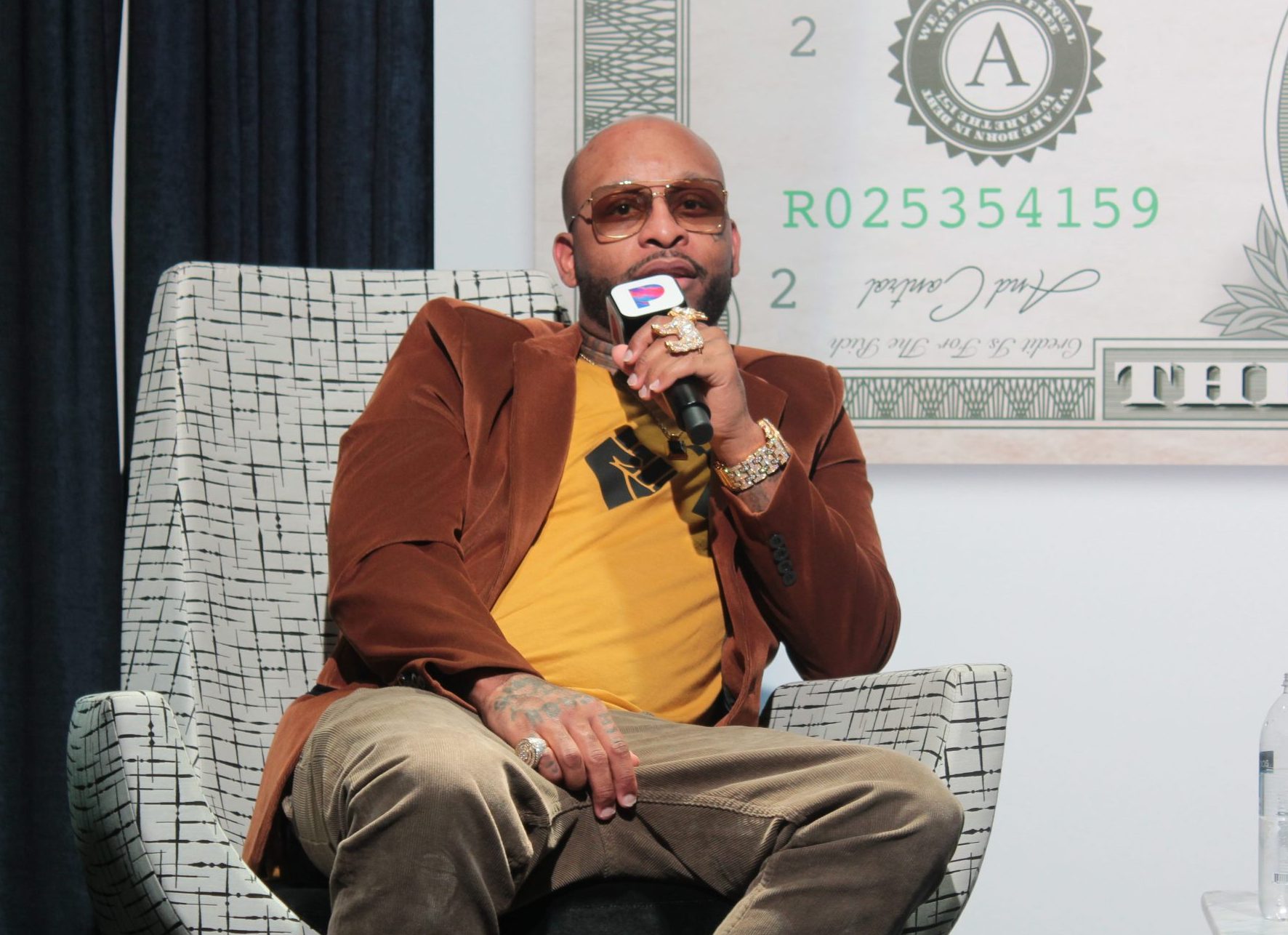 While the initial reason for his appearance was to promote his upcoming, 22-track album, “The Allegory,” the 42-year-old rapper’s conversation with J1, Pandora’s Head of Hip Hop, uncovered a lot regarding his battle with addiction and his advocacy for therapy, especially within the Black community.

“When I was growing up, some of the things that my dad did, just disciplining, would probably be considered child abuse today,” Royce Da 5’9 said. “It made me stronger. It made me aware. It made me very respectful.”

“But it was traumatic. I didn’t necessarily realize it because I grew accustomed to suppressing feelings very early. I don’t think that I ever dealt with it emotionally as a child.”

The husband and father of five says that it wasn’t until he decided to stop drinking and go to therapy that he started to make the connections between his past and present.

“It wasn’t until I went to therapy when I decided to get sober, that I realized that these were traumatic things that happened to me,” Royce Da 5’9 said. “My first day in therapy, my therapist asked me a couple of questions.”

“One thing led to another, I said a couple of things about my father, next thing you know I’m crying. That let me know that it affected me more than I thought. Being able to speak about it made sure that I could let go of some things.”

Royce Da 5’9 made the decision to become sober nearly eight years ago.

He says, “I just got tired of (drinking). I’m learning a lot about myself as I get older. One of the things is I’m an extremist, very obsessive-compulsive. I’m wired like an addict.I’m genetically predisposed to addictive things. I started drinking when I 21. I must’ve liked it too much.”

However, he attributes therapy to the success of his journey of beating alcohol.

“Whenever I suggest therapy to somebody, I don’t suggest it to just people who have an issue,” Royce Da 5’9 said. “I suggest it to anybody, especially Black men.”

I just feel like it was never something that was offered to us growing up. It’s like an amenity. It’s like staying at a hotel and you can’t use the gym.”

He continues, “One thing that I noticed is for some reason all have a picture in our mind of what (therapy) is, and it’s not accurate. We think it’s such a bad thing. We think that it’s for crazy people. But, it’s a great way to become more self-aware.”

According to Royce Da 5’9, having therapy is like collecting information on yourself. The more information you have and can share, the more good decisions you and others can make. And people who are against therapy, but have never been, just don’t have the right information.

“I know in the music industry they tell you, ‘You have to pay attention to what’s going on, that’s how you get better.’ I don’t agree with that. I think you got to pay attention to you. And you got to figure out ways to make yourself better, and when you do that anything you do gets better,” Royce Da 5’9 said.

“Just being aware of my feelings, knowing what to look for and being able to identify certain things, helped out me tremendously. That’s kind of like what hip-hop does for me.”