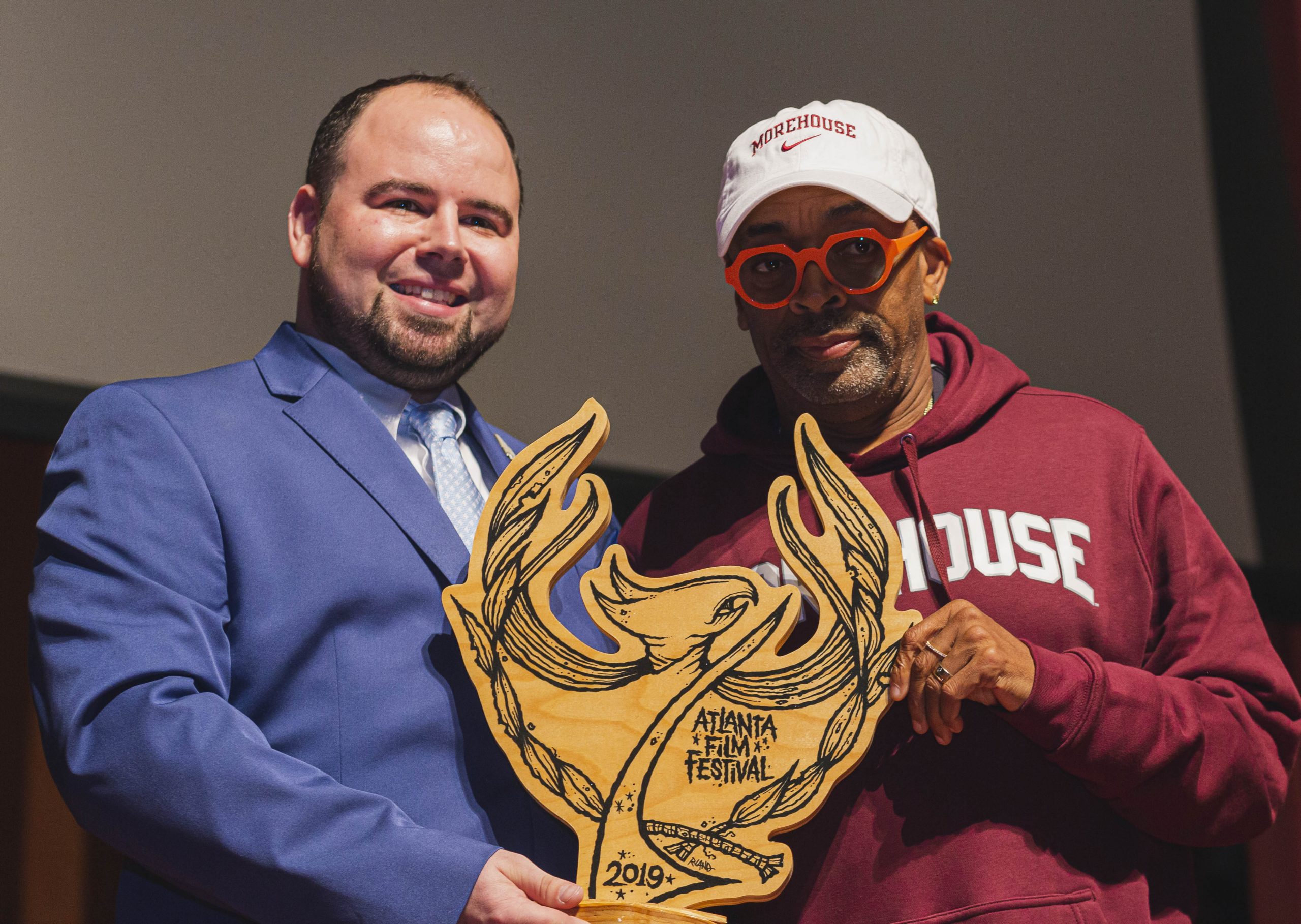 The three-day festival was co-presented by the Atlanta Film Society and Morehouse College in Atlanta, Georgia. Lee is the second recipient of the prestigious award, which was created in 2018 by the 43-year-old non-profit to recognize visionaries who are often imitated, never duplicated, and always responsible for setting new industry standards.

Lee, a 1979 graduate of Morehouse College, is also an alumnus of the Atlanta Film Festival.

The festival first presented Lee’s “Last Hustle in Brooklyn” to an audience 40 years ago. The short film won a jury prize of $25. Lee made the film while a student at Morehouse with the encouragement of his mentor, Dr. Herb Eichelberger, a co-founder of the Atlanta Film Society (then called IMAGE Video & Film Center).

The screening of “Last Hustle in Brooklyn” began a long and storied relationship as the festival continued to recognize and support the young director’s talents by showcasing his next two shorts, including 1983 Student Academy Award®-winner “Joe’s Bed-Stuy Barbershop: We Cut Heads”.

Lee has returned to the festival several times over the years to receive an IMAGE “Ossie Davis” Award in 2005 in recognition of his contributions to Georgia cinema and for a 20th-anniversary screening of his award-winning film “Do The Right Thing” in 2009.

Escobar presented the award to Lee at the ceremony held at the Ray Charles Performing Arts Center on the Morehouse campus.

The awards ceremony concluded three days of screenings, workshops and panel discussions focused on human rights, as a part of Morehouse’s commitment to supporting creative expression and speaking truth to power. Lee also received an award from the school for his lifetime achievement in film.

“When Morehouse approached us with the idea for the Human Rights Film Festival, we immediately jumped at the chance to help bring the idea to fruition. The Atlanta Film Society prides itself on giving a voice to under-represented filmmakers and those using their craft to champion diverse thoughts and beliefs. We are pleased to partner with a like-minded learning institution to further this goal,” Escobar said.

The Atlanta Film Society’s dedication to supporting and expanding diversity in programming has been displayed through its year-round efforts, and at its annual centerpiece event, the Atlanta Film Festival.

While the festival gave a spotlight to the booming Georgia film industry with nearly 20 percent of selected films having ties to the state, the 11-day event also showcased feature and short films from more than 45 countries across the globe.

The 44th annual Atlanta Film Festival will take place from April 30 through May 10, 2020. For more information on the festival and the year-round programming of the Atlanta Film Society, visit www.AtlantaFilmSociety.org. 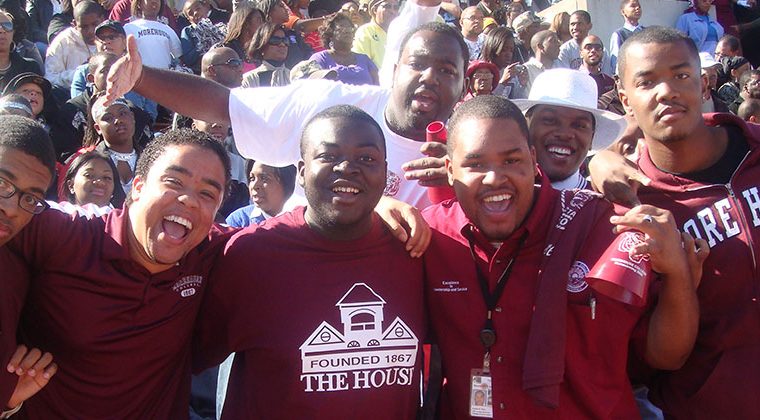 Morehouse College has been nominated as a finalist for the 2019 HBCU Awards in three categories,