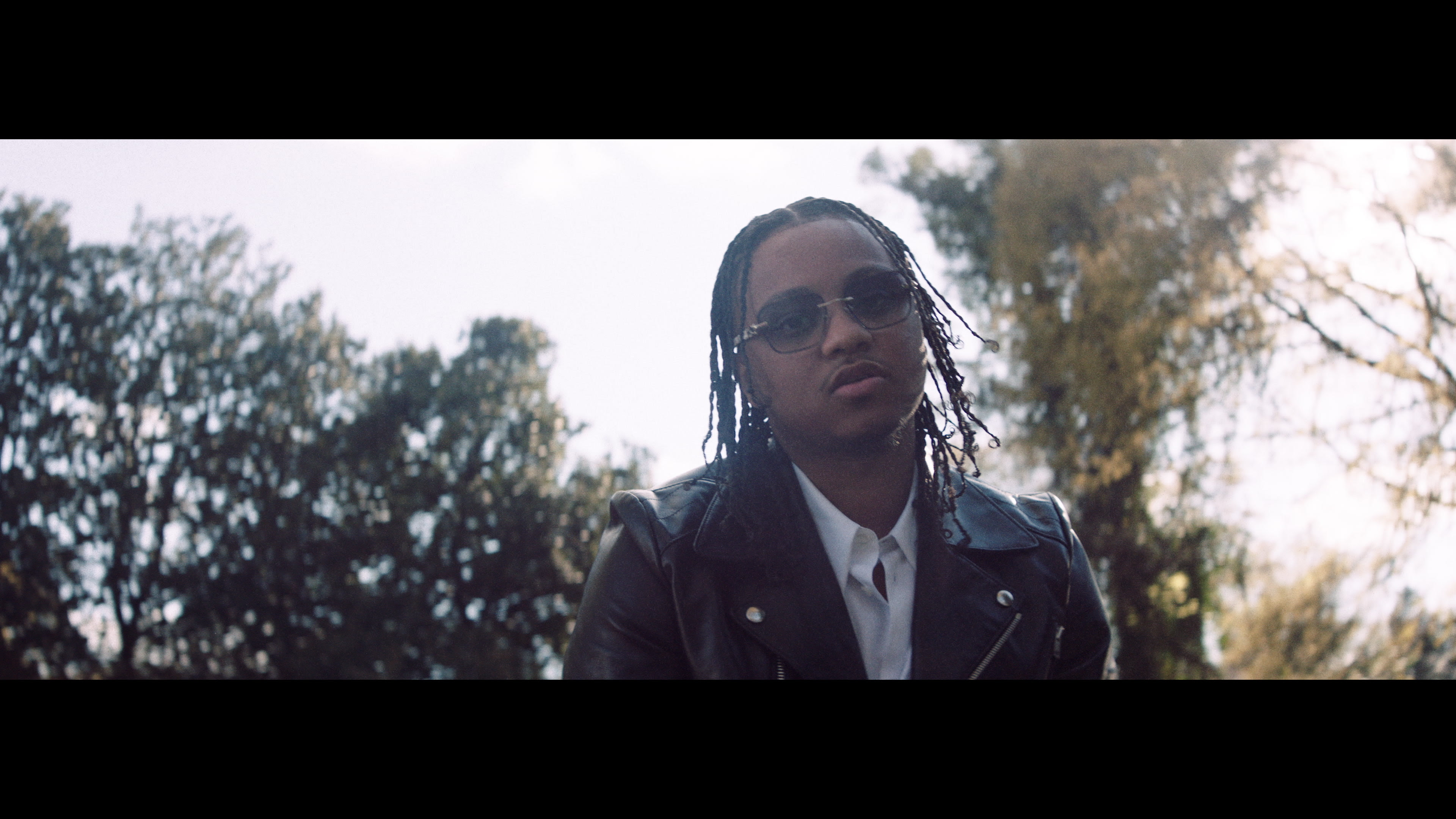 The city of Atlanta champions its artists that have honed their craft off a balance of hard work, sacrifice, and top tier talent. Landstrip Chip is one of the city’s latest to step forward and shine.

With icons like Gucci Mane and OJ Da Juiceman hailing from his East Atlanta neighborhood, Chip was exposed early to what the mix of hard work and talent looked like from local legends.

Landstrip Chip has always been fascinated with music, but it wasn’t until he was forced to change schools at the end of freshman year that he started to find himself.

Chip started by posting music on Facebook, saying “people used to come up to me in school and say I was dope, so I figured I had some type of talent. I just went extra hard with that shit.”

By his senior year, Chip was regularly up until 4 in the morning putting in work at the studio, leaving just enough time for a quick nap until he had to get up and go to school. That intense cycle of going from high school to the studio built Chip’s drive and work ethic.

After two solid years, Chip began the rollout of his two mixtapes, One Of One and Cruise Control. Both tapes featured some of Atlanta’s elite, from Zaytoven, Southside, and Sonny Digital, to Bankroll Fresh, Key!, and Quavo.