With American jazz film, “Bolden,” hitting theaters on May 3rd, actor Robert Ri’chard discusses his role as infamous jazz clarinetist George Baquet; as well as some of the issues surrounding upcoming film.

Filmed in Atlanta and New Orleans, “Bolden” depicts the life of Charles “Buddy” Bolden, an African American cornet player from New Orleans, who was responsible for inventing jazz music.

“This cornet king, Charles ‘Buddy’ Bolden, invented jazz music, could play the trumpet, the most amazing of the time, but couldn’t read music,” Ri’chard said. “They really tried to suppress [Bolden’s] story from a historical standpoint.”

Bolden was “always described as a playboy and a heavy drinker,” with mental health issues that resulted in several incidents, according to the National Park Service (NPS). He spent the last days of his life in an insane asylum where he died in 1931.

“In the film, we talk about what happens in the lineage of his life and career, which was this talented person who was fully oppressed by the government and they wanted to kill him because he was changing the commerce in entertainment at the time,” Ri’chard said.

Opposite of Bolden is Ri’chard’s character Baquet; another talented musician complexion affords him a different experience than most of the characters in the film. His ability to read music became a point of jealousy for Bolden.

(Baquet) is the best clarinet player of the late 1800s in the French quarter of Louisiana,” Ri’chard said. “He is the opposition and reflection of Buddy Bolden’s inability to read music.”

During that time period, Baquet was known as a classically trained clarinetist, who played in the Lyre Club Symphony Orchestra and the Georgia Minstrels; but returned to New Orleans in 1905, where he played with Bolden.

“(Buddy) recruits (Baquet) in his band because he’s the best, but hates him because of his insecurity,” Ri’chard said. “(Baquet) could learn his art and write it down, and Buddy cant.” 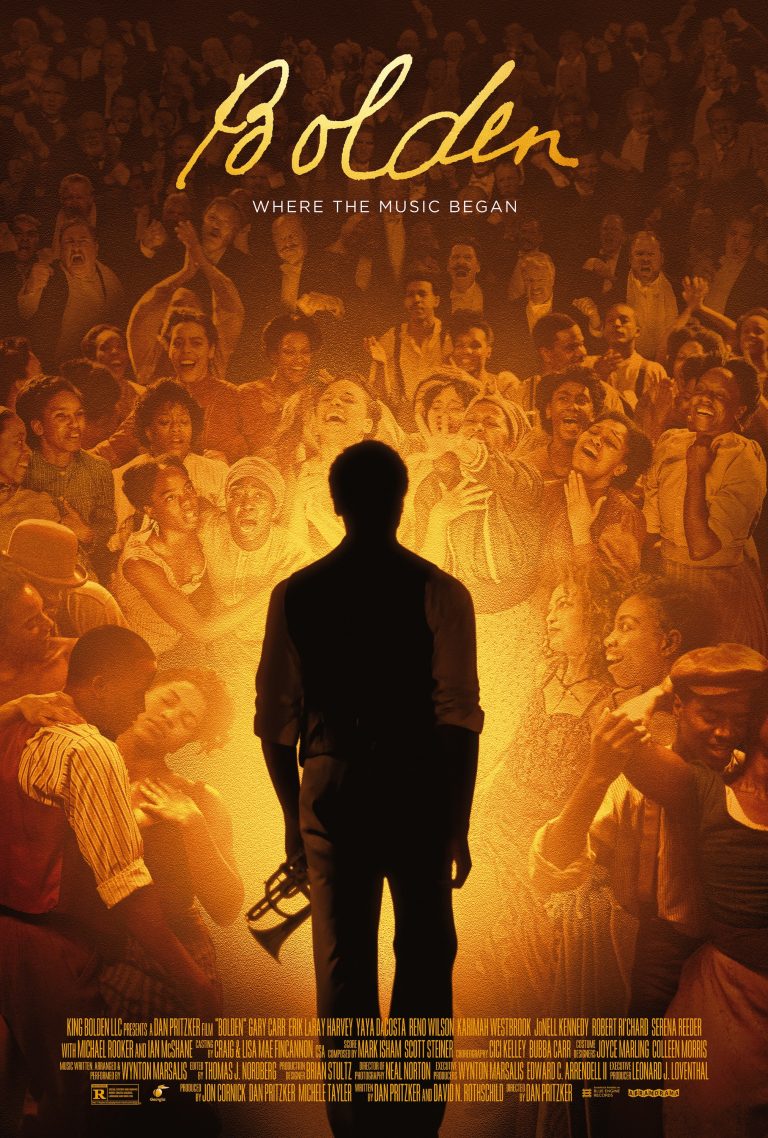 In New Orleans, the Baquet name has always been infamous for jazz and food. Back in 2006, The New York Times reported on Myrtle Baquet, an 83-year-old woman who relocated to Conyers, GA from New Orleans right before Hurricane Katrina hit.

The widow of Eddie Banquet Sr., an “acclaimed restaurant owner and saloonkeeper in the city’s raucous Seventh Ward,” Myrtle and her children were the beneficiaries of George Banquet’s legacy and the recognition that the Banquet family received from their popular creole cuisine restaurant. Her son, Dean Baquet, is currently the executive editor of The New York Times.

According to Ri’chard, the film not only depicts the story of an unsung American hero, but it also captures a host of issues that took place during the early 1900s; most of which are still problems in present-day America. Some of these issues include racism, colorism, mental illness, and government corruption.

“I think one thing that the audience is going to be mindful of is the interpersonal racism between Blacks,” Ri’chard said. “My character is a light-skinned blue eyed straight haired clarinet decorated person who was a gentleman of the time, playing with these African American brothers of his that are dark-skinned and have kinky hair.”